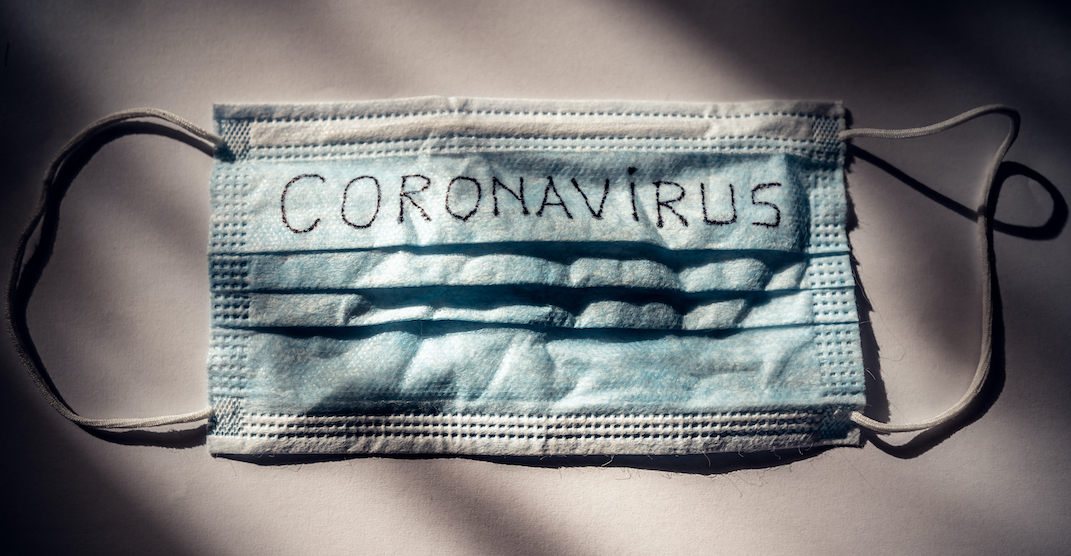 Since the coronavirus was identified in China in December 2019, there have been over 100 million COVID-19 cases across the globe.

According to new worldwide metrics from the World Health Organization, the grim landmark was reached on Tuesday afternoon.

“Canada’s borders have been closed to foreign travellers, our border measures are strict, and they’re working. Right now, a small proportion [of cases] are caused by Canadians coming back to the country. But we know every case is a case too many, this is not a time for travelling. All options are on the table, and we will be announcing new measures very soon.”

Trudeau said that residents should cancel plans to travel to the south, as the US just mandated that a negative COVID-19 test is required to fly into the states.