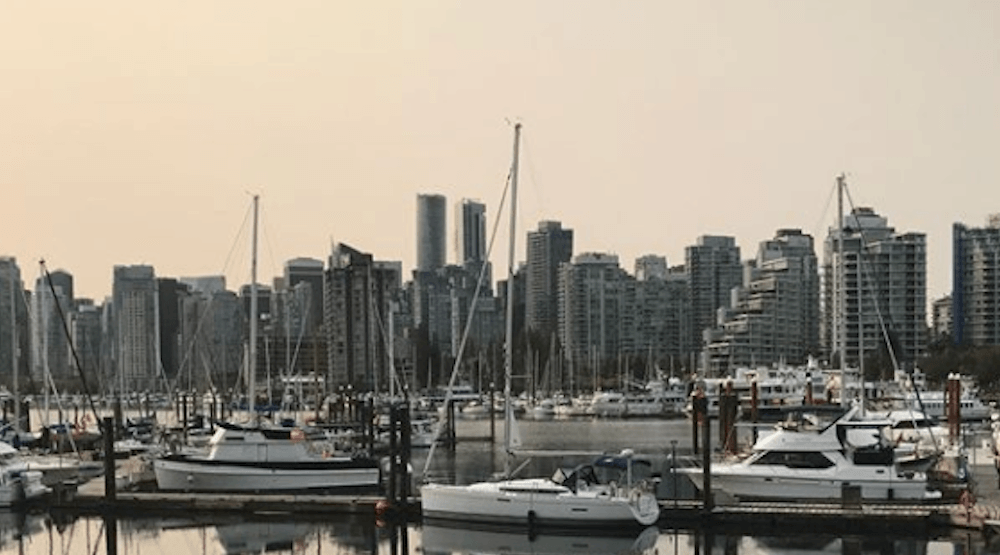 According to a release from Metro Vancouver, the advisory comes as a result of the high concentrations “of fine particulate matter that are expected to persist for several days.”

The developing weather pattern over the BC Coast is “causing outflow winds to carry smoke from wildfires burning in the BC Interior towards our region,” the release stated.

Smoke concentrations may vary widely across the region as winds and temperatures change, as well as fire behaviour.

Fine particulate matter, also known as PM2.5, refers to airborne solid or liquid droplets with a diameter of 2.5 micrometres or less. It can easily get indoors because of its small size.