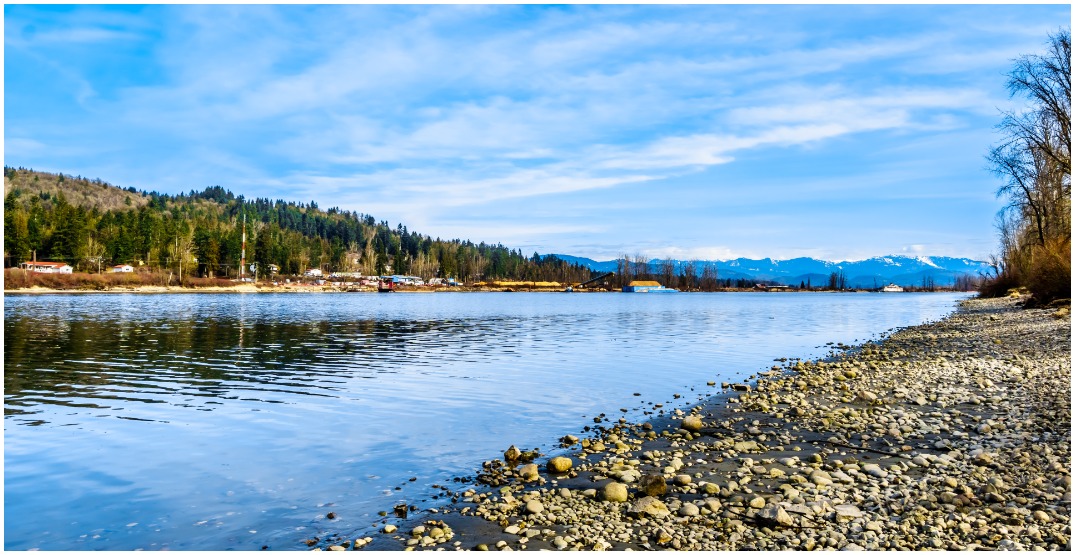 An Air Quality Advisory has been issued for parts of the Lower Mainland as we experience one of the hottest days of 2022.

Metro Vancouver says the advisory was issued for parts of eastern Metro Vancouver and the Fraser Valley, “because of high concentrations of ground-level ozone that are expected to persist through the week.”

Metro Vancouver’s Air Map shows ratings between two and four, depending on the region. 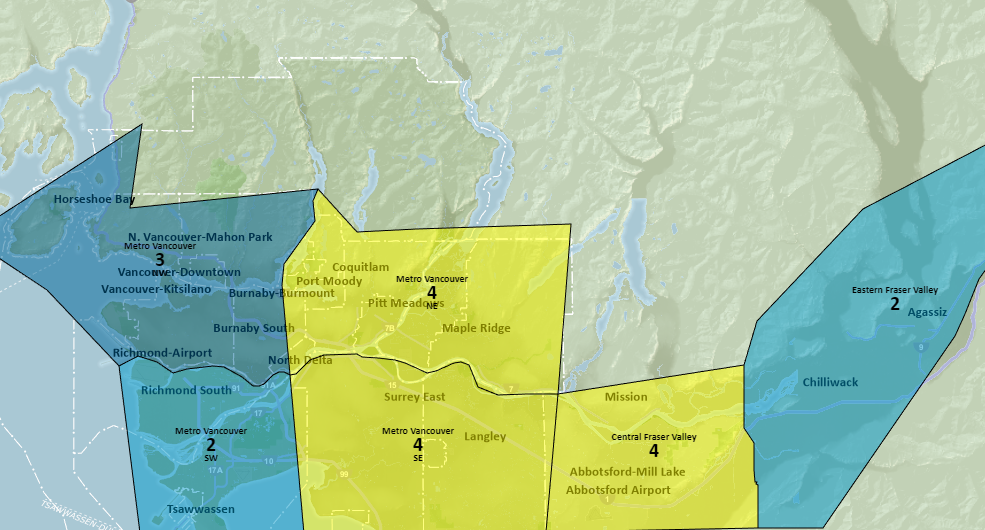 While the wildfire in Lytton is creating a bit of a haze in the area, it’s not significantly impacting levels of fine particulate matter.

According to Metro Vancouver, “ground-level ozone is not emitted directly into the air. It is formed when nitrogen oxides (pollutants emitted when fuels are burned) and volatile organic compounds (emitted from solvents and other sources) react in the air in the presence of sunlight.”

The highest levels of ground-level ozone are generally seen between mid-afternoon and early evening on summer days.

You’re being reminded to avoid strenuous outdoor activities during that time of day — especially if you notice breathing feels uncomfortable.

According to Environment Canada, temperatures will feel like 40°C in parts of the Lower Mainland today.

A heat warning has also been issued by Environment Canada.

The warning applies to all Metro Vancouver regions including:

If you are experiencing symptoms such as chest discomfort, shortness of breath, coughing, or wheezing, seek prompt medical attention. Call 911 in the case of an emergency.