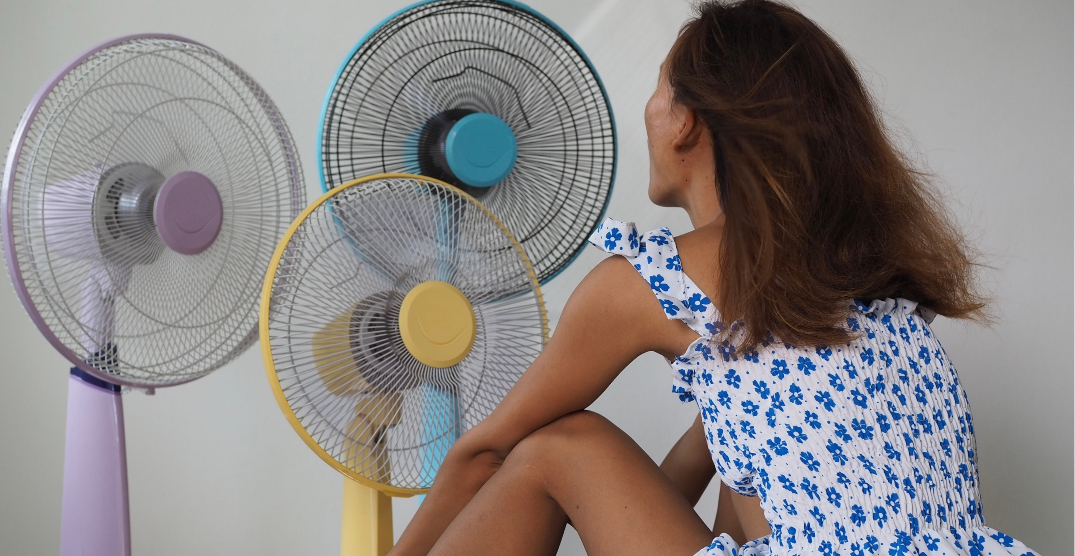 The heatwave is upon us and Tuesday is forecast to be the hottest day of the year in Vancouver so far.

According to Environment Canada, temperatures will feel like 40°C in parts of the Lower Mainland.

The warning applies to all Metro Vancouver regions including:

The hottest time of day is late afternoon into the early evening. The coolest time of the day is near sunrise. Speaking of cool, while it will be hot, this heat wave isn’t expected to last very long.

When is it going to cool down?

Temperatures will begin to gradually cool down starting Friday.

After a high of 28°C forecast for Thursday, temperatures will fall slightly to 26°C on Friday, 25°C on Saturday, and 24°C on Sunday. A high of 23°C is forecast for next Monday.

While Vancouver and much of the Lower Mainland are entering the hottest stretch of weather of the year, thankfully it won’t be getting quite as hot as it did last year during the heat dome.

At least not yet.