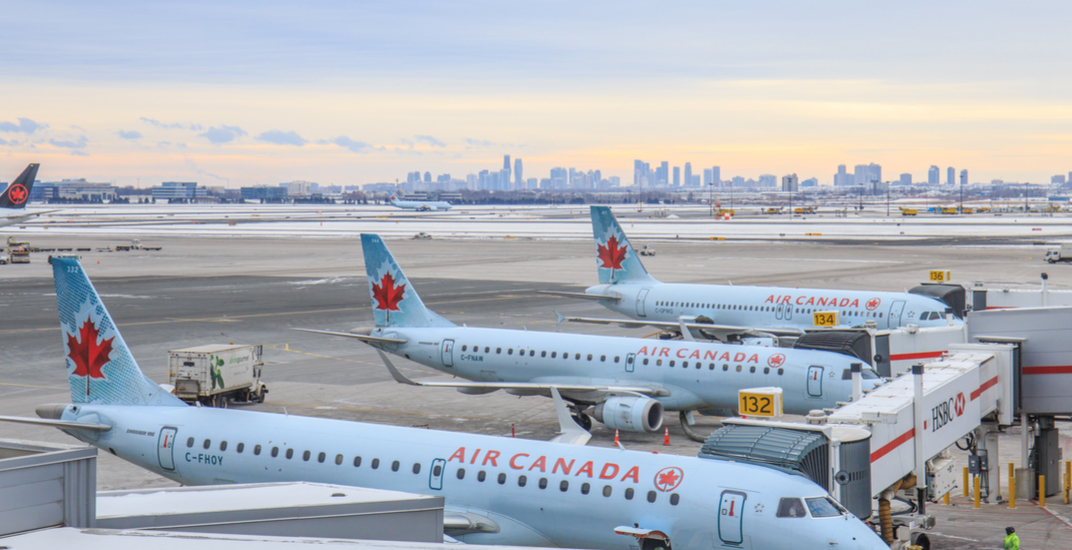 Air Canada has entered into an exclusive agreement to purchase Transat AT Inc.

According to the airline, the proposed transaction is valued at approximately $520 million, and it would create a Montreal-based global travel services company in leisure, tourism and travel distribution operating across Canada and internationally.

“A combination with Transat represents a great opportunity for stakeholders of both companies. This includes the shareholders of both Transat and Air Canada, employees of both companies, who will benefit from increased job security and growth prospects, and Canadian travellers, who will benefit from the merged company’s enhanced ability to participate as a leader in the highly competitive leisure travel market globally,” said Calin Rovinescu, President and Chief Executive of Air Canada. “The acquisition presents a unique opportunity to compete with the very best in the world when it comes to leisure travel.”

Rovinescu said it will also allow the airline to further grow their hub at Montréal-Trudeau Airport.

The transaction remains subject to the finalization of definitive agreements, according to Air Canada.

Earlier this week, WestJet announced it has been sold to Toronto-based Onex Corporation for $5 billion.