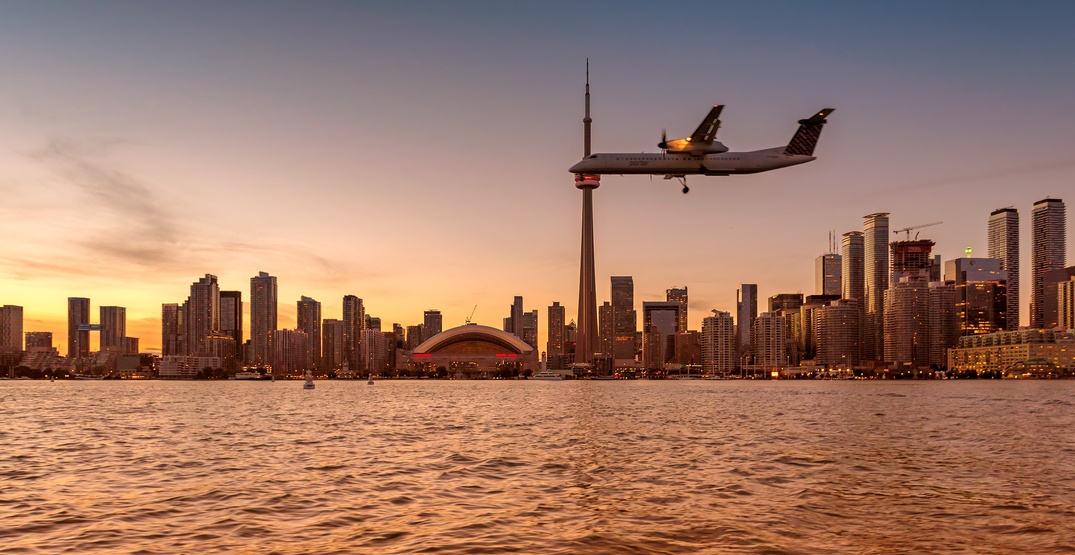 Toronto’s Billy Bishop Airport has received some rather surprising recognition this month.

The waterfront runway has been ranked as the worst airport in Canada, according to the 2019 AirHelp Score, which ranks the world’s airports according to how they deliver on passenger experiences.

The ranking looked at 72 airlines and 132 airports around the globe, and this year, Toronto’s Billy Bishop dethroned Toronto Pearson Airport as the ‘Worst in Class’ Canadian airport, ranking 124 out of 132 airports worldwide.

The airports were given a score out of ten based on their on-time performance, service quality, and retail quality. 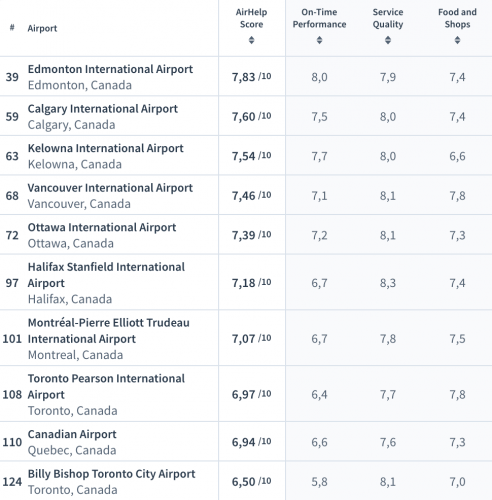 While we don’t necessarily agree with Billy Bishop being the worst in the county — it was just recognized as one of the best in the world, and one of the most scenic landings in the world — maybe the ranking was based on the fact that free coffee is no longer available at the airport, which travellers might still be pissed about.