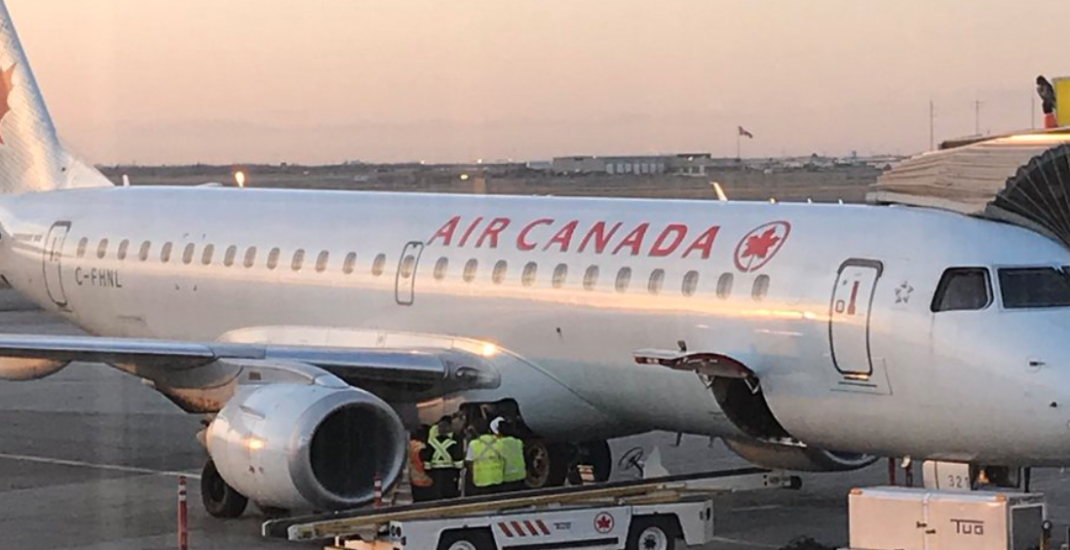 An “engine shutdown” is being blamed for an emergency landing made at the Vancouver International Airport this past weekend.

On Sunday afternoon, Air Canada flight AC538 to Anchorage, Alaska was forced to return to YVR.

Angela Mah, a spokesperson for Air Canada, explains that the aircraft, an A320, experienced an engine shutdown.

The plane was carrying 112 customers and landed normally. Passengers were re-departed shortly after on another aircraft.

“Aircraft are designed to fly on one engine,” explains Mah. “Air Canada’s pilots are highly skilled professionals who are trained for such situations.”

The aircraft is currently out of service and is being inpected by maintenance staff.

Bad news: 10 mins from Vancouver, we turned back around for an emergency landing due to engine failure. Kudos to @AirCanada pilot for landing w/ 1 engine!