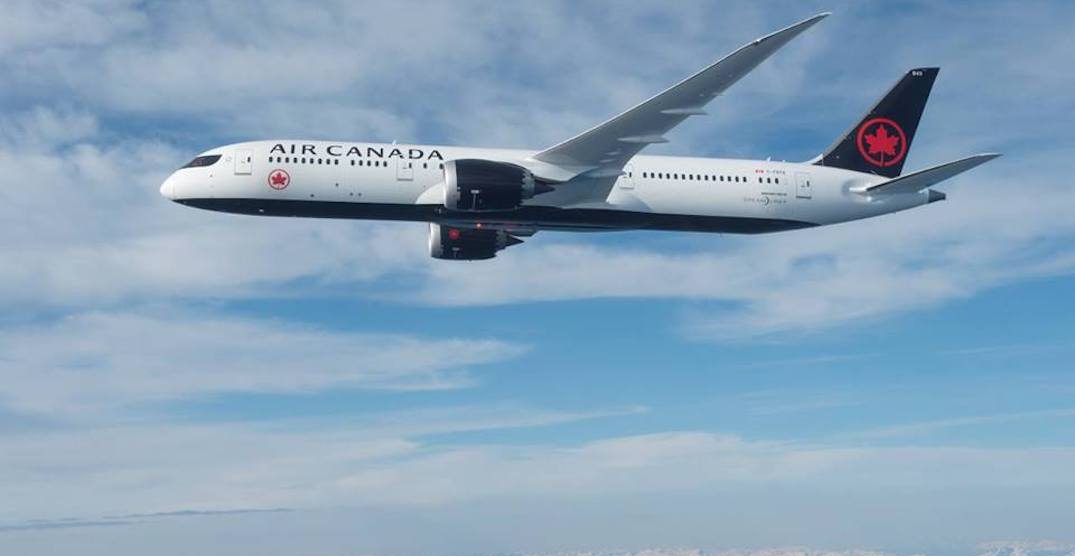 An Air Canada flight that took off in Toronto and picked up passengers in Vancouver en route to Sydney, Australia was forced to make an emergency stop in Honolulu on Thursday morning.

According to a report from Hawaii News Now, the flight was diverted due to “severe clear air turbulence” that left dozens of passengers injured.

HNL Airport officials say an @AirCanada flight 33 from Vancouver to Australia had to be diverted to Honolulu because of “severe turbulence”. 25 minor injuries were reported. #breaking #hnn #hnnsunrise

“Our first priority is to always the safety of our flights, passengers and crew and as a precaution, medical personnel are on standby to assist passengers in Honolulu,” he said.

Air Canada is currently making arrangements for the passengers, including hotel accommodations and meals in Honolulu, as well as options to resume the flight to Sydney.

In one of the photos, he is seen wearing a neck brace at Daniel K. Inouye International Airport, while medical authorities attend to other passengers.

A flight map on Flightradar24 shows the plane changing its route and diverting back to Honolulu. 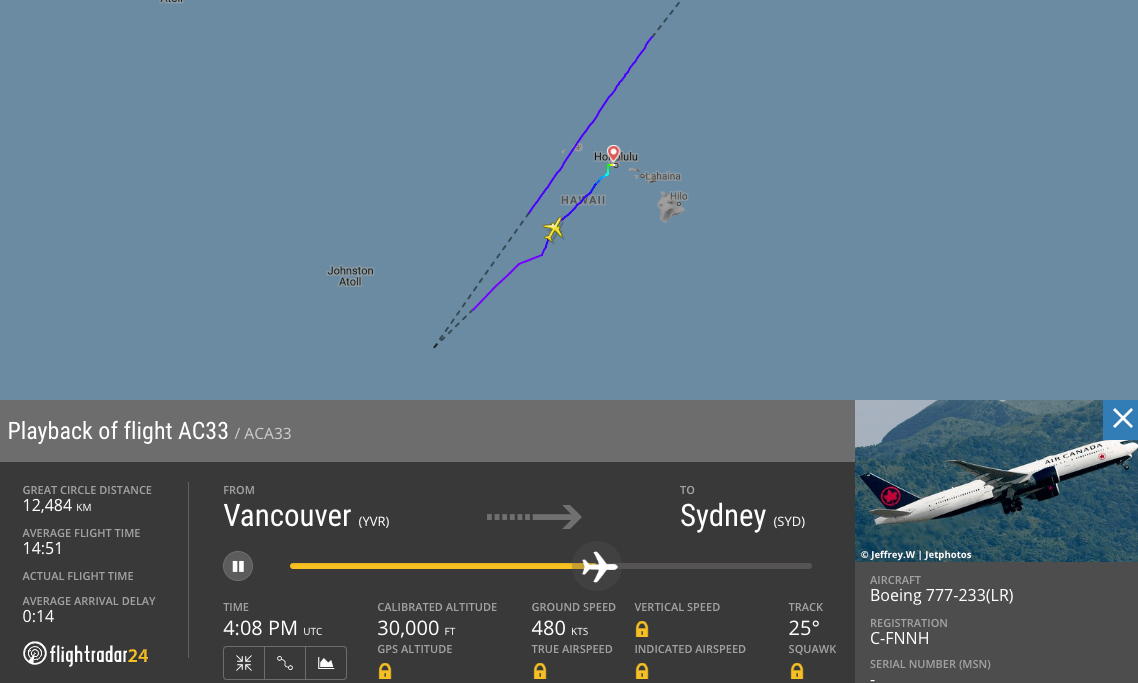