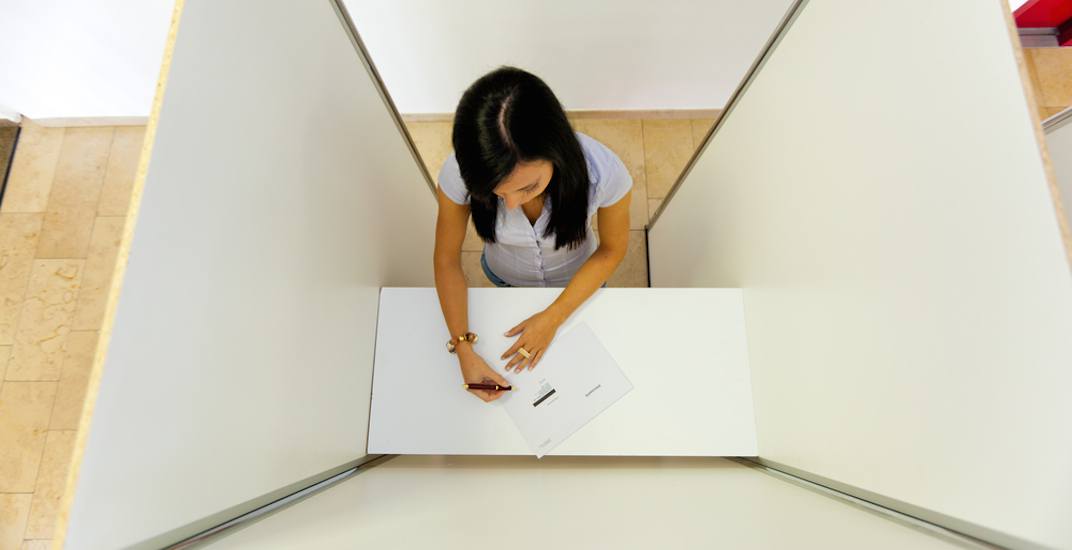 Now that advance voting has closed in Vancouver and residents who have still not cast a ballot prepare for general election day tomorrow, the city is reporting a 27% increase in advance voter turnout, compared to the last municipal election in 2014.

According to the city, over 48,000 votes were cast during the advance voting period from October 10 to 17. This is a marked increase over the 38,400 ballots that were cast last time around.

For those who have not yet cast a ballot and are planning to do so during election day tomorrow, here’s some helpful advice to make the process of exercising your democratic right as smooth and as seamless as possible.

While voting itself is a relatively simple and straightforward process, there are a few things to keep in mind about whether or not you legally are allowed to cast a ballot. These requirements include:

The municipal election determines who will lead the city on a number of fronts for the next four years.

*Note: Voters who have only one piece of ID can also swear a “declaration of identity” in front of voting staff.