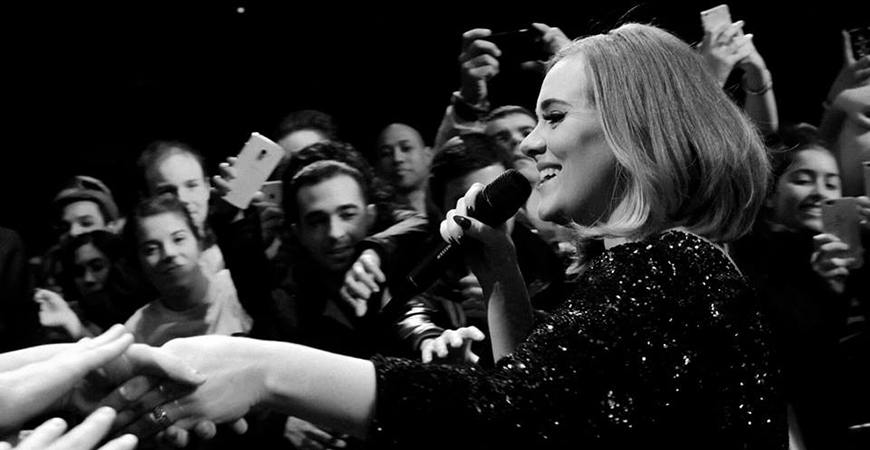 The rumour is true. Adele did indeed stop by Mister Ice Cream while she was in town for her two sold-out gigs at Rogers Arena.

The superstar popped in to Mister (the purveyor of nitrogen-churned artisanal ice cream) with her son on Thursday, July, 21, just ahead of her second Vancouver performance.

Mister co-owner Tommy Choi tells Daily Hive that the British songstress actually sat and waited for 20 minutes for her ice cream while the team went and grabbed some more liquid nitrogen (what a time to run out of the stuff!). 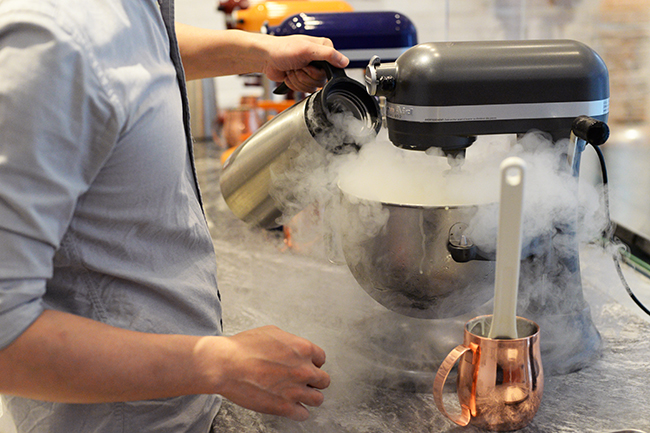 While one staff member didn’t know who the musical icon was, acting totally casual and asking how she was, where she was from, and if she was here on vacation, others were apparently jumping and going crazy.

Not only did Adele’s visit to Mister cause quite a stir but it also left a great impression on the singer, so much so that she gave a shoutout to the ice cream shop and their tasty frozen treats on stage at her second show.

“And then we went to this amazing ice cream shop called Mister. It’s like artisan ice cream. They basically mix it in front of you with liquid nitrogen… When I got there there was no liquid nitrogen so I had to wait… I had the Double Oreo, it was very nice. I’m not supposed to have chocolate on show days, but I did.”

Ice cream wasn’t the only thing on Adele’s agenda when she was in Vancouver; she and her son also visited Vancouver’s cat cafe.