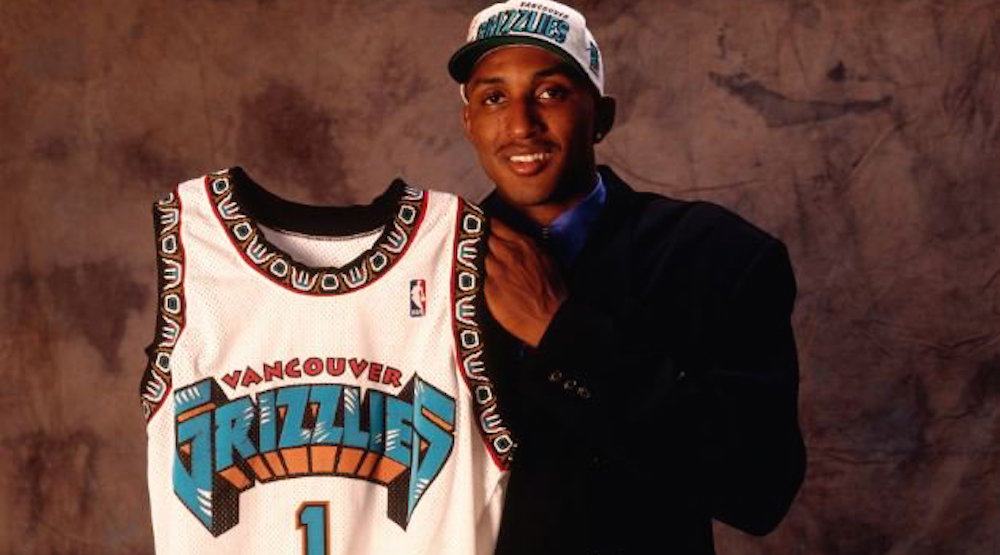 The greatest Vancouver Grizzlies player of all-time got a promotion on Tuesday.

Shareef Abdur-Rahim has been named the next president of the NBA G League, the 27-team developmental league for the National Basketball Association. He replaces previous president Malcolm Turner, who will step down on January 11 to become the Athletics Director at Vanderbilt University.

“I’ve seen firsthand the NBA G League’s remarkable growth under Malcolm’s leadership, and I look forward to working with the players, teams and my colleagues to take the league to even greater heights.”

In his new role, Abdur-Rahim will be responsible for all aspects of the G League’s business and basketball operations, including the implementation of the newly formed professional path, ongoing testing of experimental rules, and league-wide expansion efforts.

Perhaps he’ll be the one to bring a pro team back to Greater Vancouver, as Langley has been rumoured to be a future G League destination.

“Shareef’s unique experiences as a player, team executive and member of the NBA’s Basketball Operations department make him a fantastic fit to be the next President of the NBA G League,” said NBA deputy commissioner Mark Tatum. “He is well-prepared to build on the tremendous progress that the NBA G League has made under Malcolm, who deftly oversaw a pivotal period of expansion and transition.”

Abdur-Rahim’s last public appearance in Vancouver was in 2016, during the Canucks’ salute to the Grizzlies for the 20th anniversary of Rogers Arena.

The former NBA All-Star led the Grizzlies in scoring in each of his five seasons in Vancouver from 1996 to 2001. He played seven more seasons in the NBA after the Grizzlies moved to Memphis with the Atlanta Hawks, Portland Trailblazers, and Sacramento Kings. He also won an Olympic gold medal with Team USA at Sydney 2000.

Abdur-Rahim became an assistant coach with the Kings following his playing career and became the team’s assistant general manager in 2010. He took over as GM of Sacramento’s G League affiliate in Reno in 2013 before taking on the role of NBA associate vice president of basketball operations.

“I am thrilled to have this extraordinary opportunity with the NBA G League,” said Abdur-Rahim. “I’ve seen firsthand the NBA G League’s remarkable growth under Malcolm’s leadership, and I look forward to working with the players, teams and my colleagues to take the league to even greater heights.”