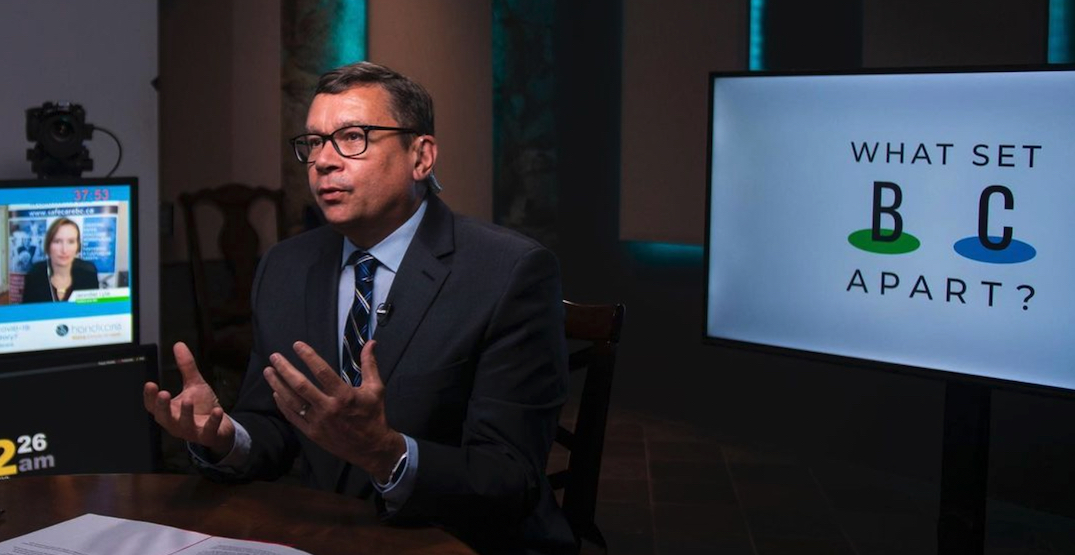 Klassen has served as the vice president of public affairs for the BC Care Providers Association since 2016, but he is also known to be an outspoken civic politics commentator.

Up until a decade ago, he ran the City Caucus blog, which provided some colour on Vancouver’s civic politics, and is perhaps best known for its popular free events guide during the 2010 Olympics.

“I’ve spent my whole life working to make our city a better place,” said Klassen in a statement. “I’m excited to be running with a team that will bring leadership back to City Hall and focus on building a better future for our city.

“We need to elect councillors that can deliver. Whether it’s getting housing built or showcasing our city to the world, I bring a track record of getting things done. We have big challenges ahead of us but by working together, we can, and will, be excited about the future of our city once again.”

This is not Klassen’s first bid to become a Vancouver city councillor. In the 2011 civic election, under the Non Partisan Association, he won 47,869 votes — coming just 779 votes behind Green Party Councillor Adriane Carr.

Sim, who lost his mayoral bid to Kennedy Stewart in the 2018 civic election by only 957 votes, is the party’s mayoral candidate.