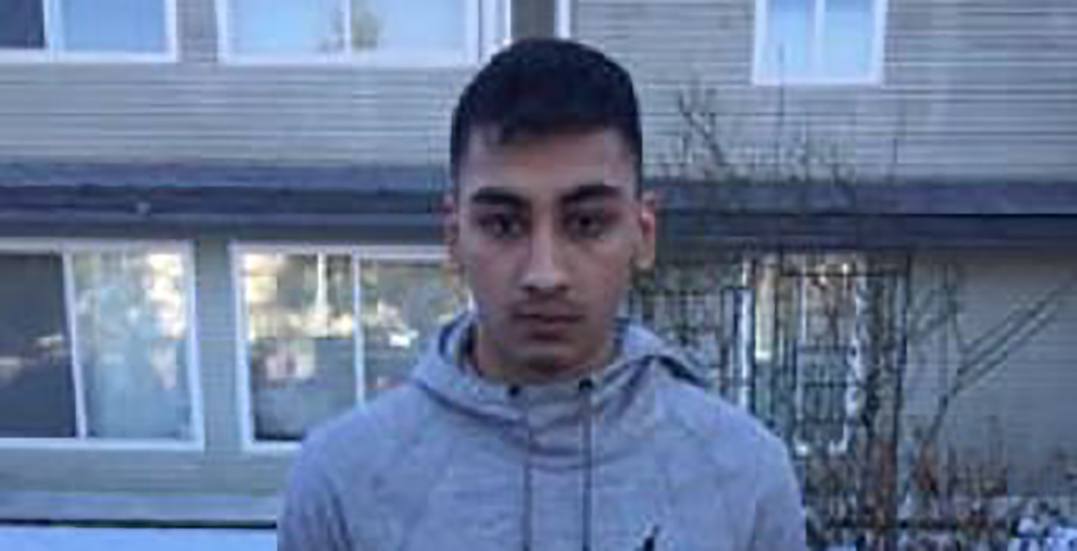 The Abbotsford Police Department (APD) has issued a public warning regarding a 19-year-old who’s believed to pose a “significant risk to the public.”

According to a police statement, Varinderpal Singh Gill is involved in a gang conflict both in Abbotsford and the lower mainland.

The APD believe that he poses a serious risk to both himself and other gang members.

“Because many gang shootings occur in public places, this means Gill’s presence in public places creates a serious risk to public safety as well,” said the APD, in a release.

Authorities are taking what they call an unusual step and are asking anyone who sees Gill in a public area to contact the police and call 911.

The police have explained that “where possible, members of the APD will respond to that location and take steps to ensure that the public is kept safe.”

Gill is described as very tall and very slim, standing at 6’2″ and 165 lbs. Currently 19-years-old, he often goes by the name, VP. 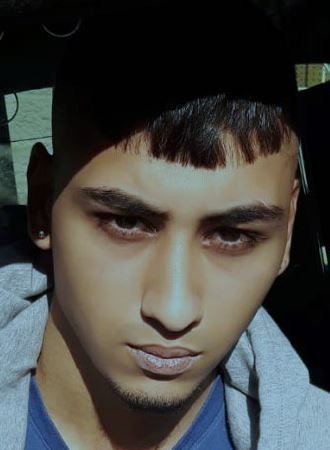 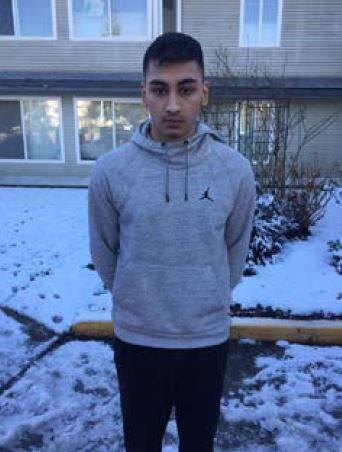 Anyone who has information regarding his whereabouts is asked to call 604-859-5225.