RCMP were called to Coquitlam last night after a home-made explosive detonated in a home.

The incident took place at approximately 7:20 pm on Tuesday, August 14, at a residence located in the 1400 block of Ross Avenue. 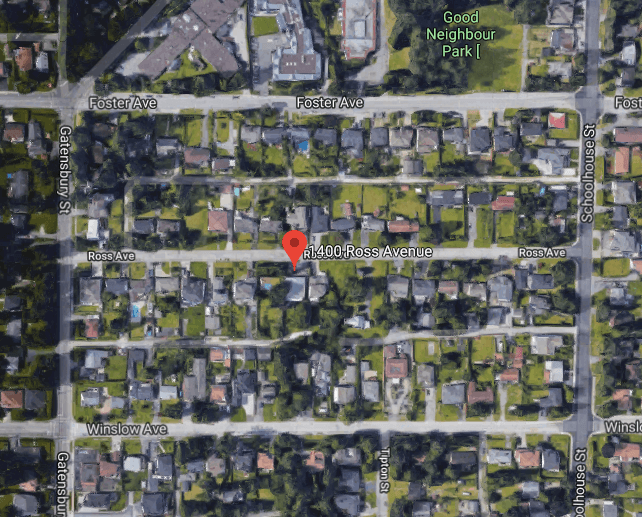 A home-made explosive went off, causing serious injuries to a man who lived in the home. Fortunately, says police, the injuries were not life-threatening.

The RCMP Explosives Disposal Unit (EDU) was quickly brought into the scene and members located and disarmed a second device. Two controlled explosions also took place at the residence throughout the night.

Several blocks around the house were closed off, with a few residents being asked to leave the area while the operation took place.

The EDU will continue working at the residence throughout the day to make sure that the surrounding area is safe.

Anyone who may have seen or heard anything and is able to help police determine exactly what happened is asked to contact the Coquitlam RCMP.

There has been no mention yet whether the incident was criminal in nature or if any charges have been laid against the homeowner.