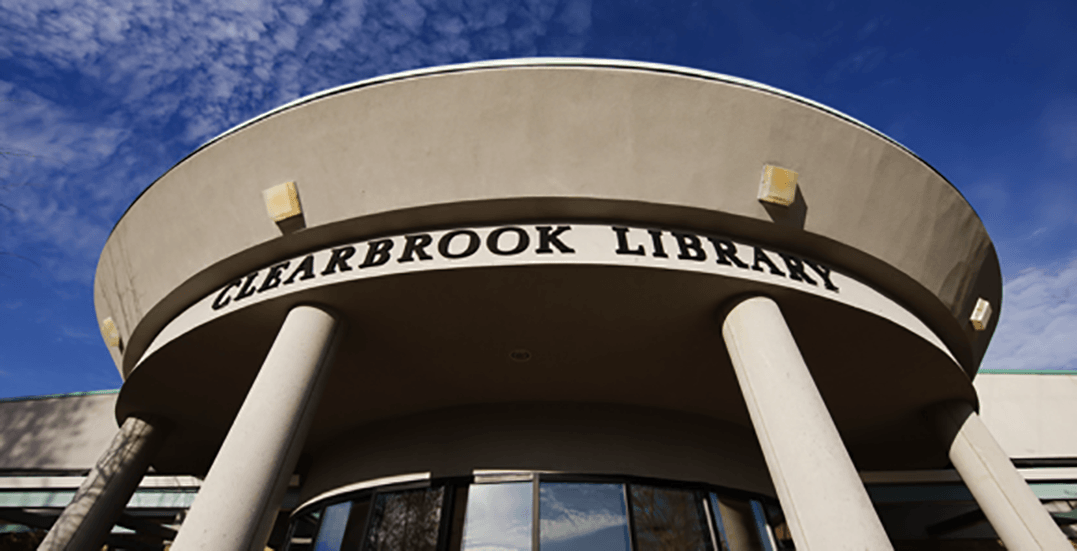 Clearbrook Library in the Fraser Valley

Visitors at an Abbotsford library were in for a scare on Saturday afternoon after a bomb threat drew the attention of police.

On Saturday, August 18, the Clearbrook Library in the Fraser Valley shut down unexpectedly as Abbotsford police (Abby PD) investigated a potential bomb threat.

AbbyPD is currently on scene at the Clearbrook Public Library investigating a bomb threat. The library has been evacuated and will remain closed for the rest of the night as searches continue.
The library will resume regular hours tomorrow morning. pic.twitter.com/4vWj2hcmk0

The facility was evacuated at approximately 2:30 pm and remained closed as Abby PD conducted a thorough investigation.

Three hours later, just before 6 pm, police clarified that the library building and the surrounding property were clear of any threats.

Abby PD have not disclosed how many people were occupying the library at the time, nor have they mentioned what prompted the initial scare.

Clearbrook Library closed early at 2:30 pm today and is expected to re-open at its regular time Sunday morning at 10 am. We are sorry for any inconvenience. Thank you. #Abbotsford #Clearbrook #Library

Both police and the Clearbrook Library have confirmed that the facility will re-open at 10 am on Sunday.

The building is located on 32320 George Ferguson Way. 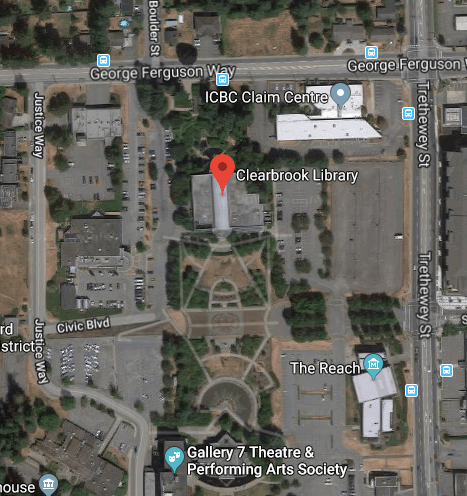 Clearbrook Library in the Fraser Valley