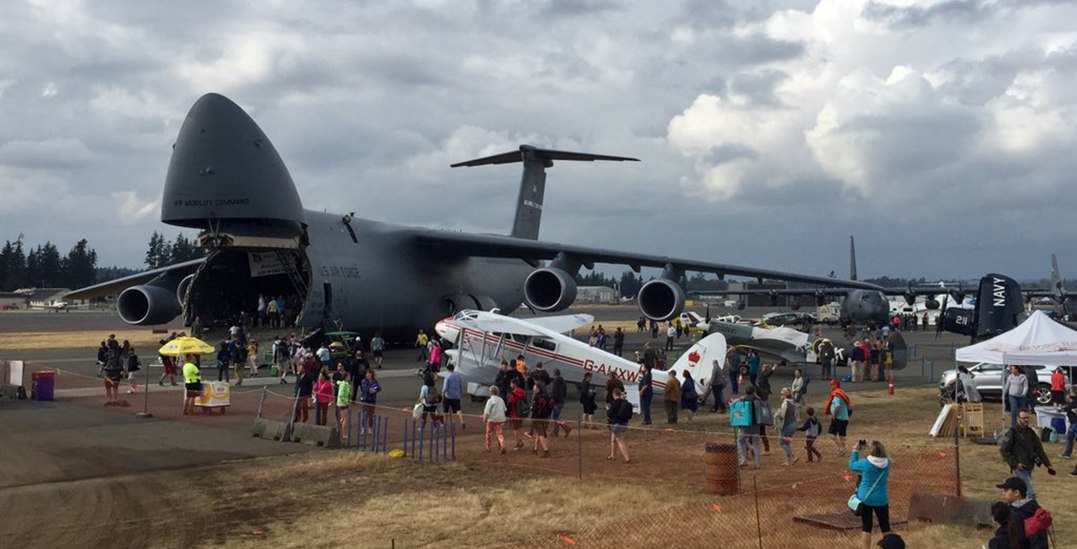 The second day of the Abbotsford International Airshow ended with several individuals being taken to hospital.

At 5:30 pm, shortly after the Airshow ended for the day, officials were notified of a crash that took place on the Abbotsford International Airport runway.

There has been an incident after today’s Airshow involving an aircraft. Emergency Responders are now on scene. We will update as information becomes available. #abbyairshow

A vintage biplane from the 1930s known as a deHaviland Dragon Rapide, crashed shortly after takeoff.

The pilot and four adult passengers were all taken to hospital by BC Ambulance Services. Three were listed as having non-life threatening injuries, one serious injury, and one critical injury.

#Abbotsford emergency services are on scene at @yxxairport for a plane crash involving a 1930’s era biplane on scene which occurred shortly after the @AbbyAirshow had ended. Five on board with various injuries were transported to area hospitals. Airport expected to be open @ 9pm

The Abbotsford Airport was closed for several hours, reopening in the evening around 9 pm. The Airshow proceeded according to schedule on Sunday, August 12.

An investigation into the crash is in preliminary stages at this time and will be conducted by the Transportation Safety Board.