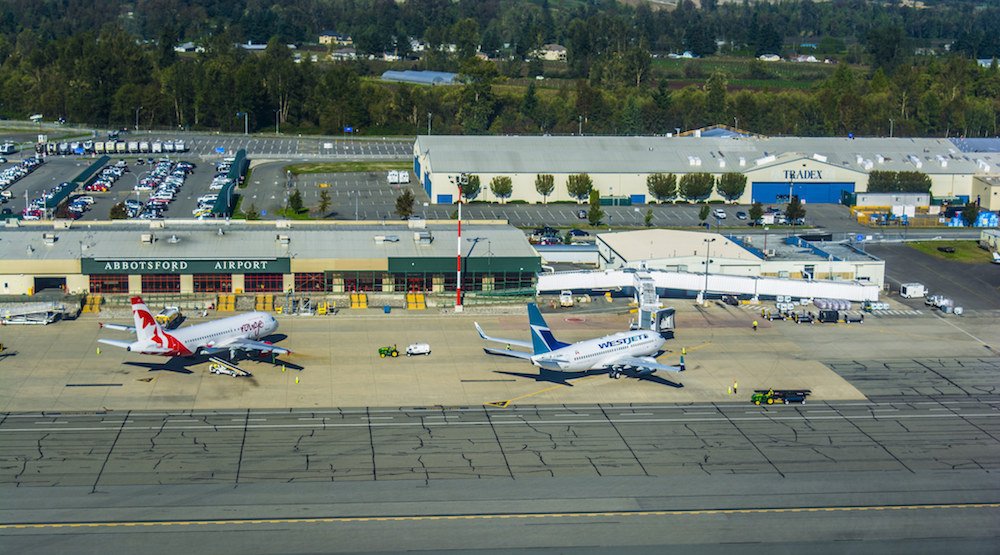 “Abbotsford International Airport has a vision to be recognized as a competitive regional gateway promoting high quality economic growth and development,” said Abbotsford Mayor Henry Braun in a statement.

“YXX is achieving that vision with this year’s record passenger volume. By seeing more people through the gates, the airport will continue to support the economic vitality of the local community and establish its role as a vital regional transportation network.”

The recent uptick can be attributed to the new routes and services introduced by NewLeaf airlines over the past year, with regular routes to Edmonton, Hamilton, and Winnipeg as well as a seasonal route to Calgary.

However, a much-publicized twice weekly WestJet route between YXX and Las Vegas that was introduced in 2015 has been removed from the schedule.

YXX has made headway into becoming a competitive airport over the last few years by cutting airline costs, renovating terminal facilities, and adding a new customs building.

Record years for Victoria and Vancouver airports too

It was also a banner year for Victoria International Airport, which saw a record 1.856 million passengers this year, an increase of 8.5% over 2015. With two million annual passengers anticipated in the near future, plans are moving forward to complete a runway repaving and expansion of a terminal building.

But of course, the growth and overall passenger count experienced by both airports is dwarfed by Vancouver International Airport (YVR).

Canada’s second largest and busiest airport recorded a record 22.3 million passengers in 2016, a two million increase over the previous record year, and it has prompted the Vancouver Airport Authority to accelerate its plans to expand its terminal building and taxiway facilities in order to accommodate future growth.

By 2020, YVR anticipates it will reach the terminal’s existing capacity of 25 million annual passengers. Steady growth is forecasted to continue for decades, reaching 30 million by 2030 and 35 million by 2037.