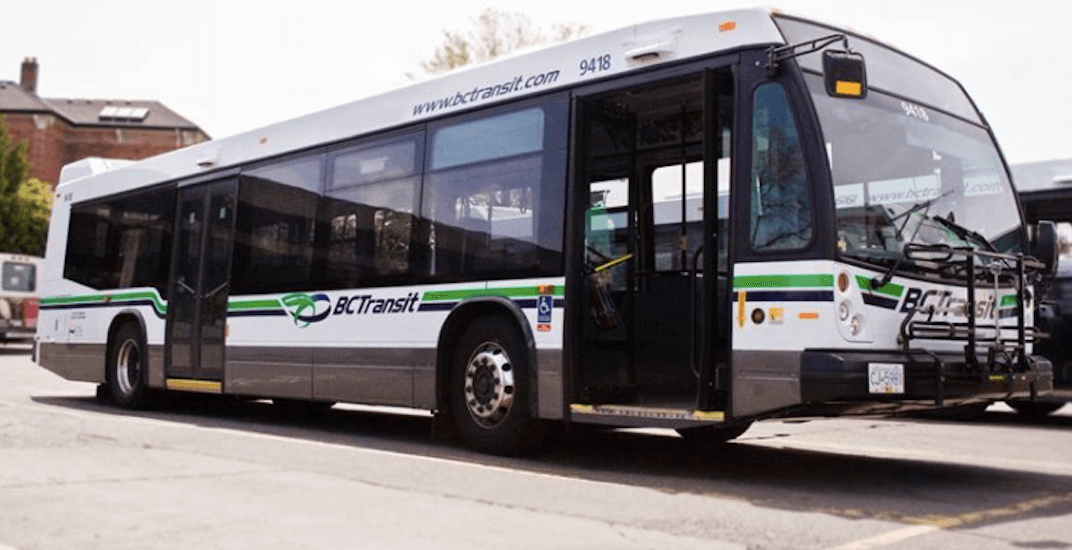 The nine-year-old girl who passed away in Abbotsford on Friday after being hit by a transit bus has been identified as a Syrian refugee named Hala Albarhoum.

According to Adnan Bhat – who said he is friends of the family and has set up a GoFundMe page in support of them – Hala was part of a family of five that arrived in Canada just over a year ago.

“They were hopeful that one day they find a home together, where the parents can see their kids grow young, and the kids see their parents grow old – in safety,” Bhat writes on the GoFund Me page.

However, he adds, “their joy and happiness were struck by a huge tragedy on the morning of 1st December 2017- when one of the daughters, Hala… was hit by the bus on her way to the school… taken to the hospital where she passed away.

Dhat explains that he set up the GoFund Me account, because Hala’s family “has been in financial difficulties especially ever since the government support ended after a year of their arrival.”

Money raised, he added, “will not compensate for their loss, but we hope that it will help the family cope with the expenses and assist them to get past this tragedy.”

The funds will be used to support the basic needs of the family, such as transportation, grocery, education of the two kids,” he explained.

“They will also be used to help the family survive any period of unemployment Hala’s father goes through as he has struggled to find a stable job.”

At the time of writing, more than $29,000 had already been raised on the GoFundMe page.

A funeral was held for Hala was held in Abbotsford this past weekend.