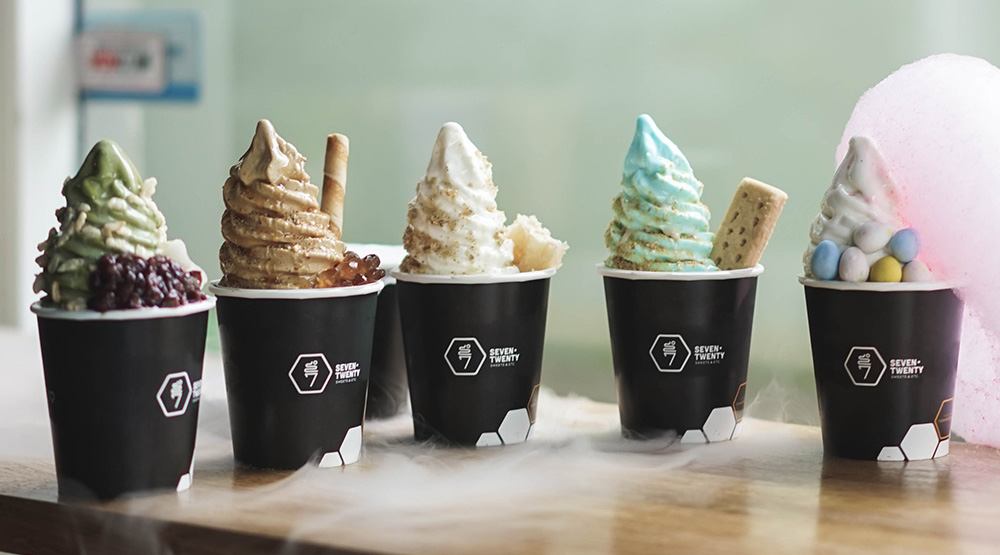 720 Sweets has just opened a new location in Metro Vancouver, and to celebrate, they’re having one awesome grand opening, where they’re giving out free ice cream sandwiches.

The newest outpost of the ice cream and drinks shop is located on Kingsway near Earles, and while you can already pop in there to check out their delicious soft serve swirled up in hand-crafted sundaes and their signature line of 720 drinks, if you help them mark their grand opening, you’re in for a treat. 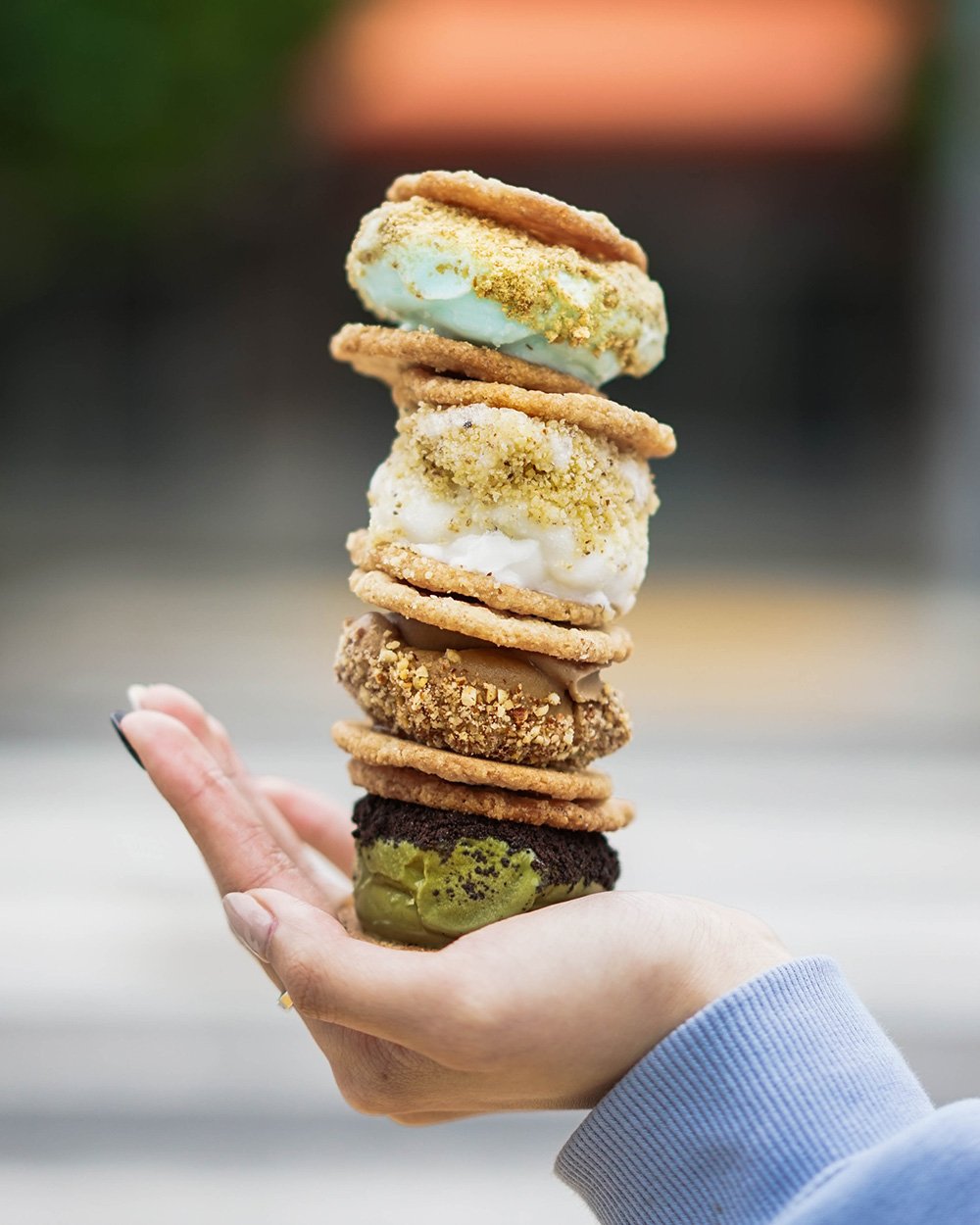 On Saturday, June 3, starting at 3 pm, 720 Sweets will be giving away free ice cream sandwiches to the first 100 fans in line at their new Kingsway location. Plan ahead and get in line before the giveaway gets going, because a deal like this is definitely going to draw a big crowd!

During the grand opening event, 720 Sweets will also be giving out lots of coupons and prizes, too.

Go get your treat on!