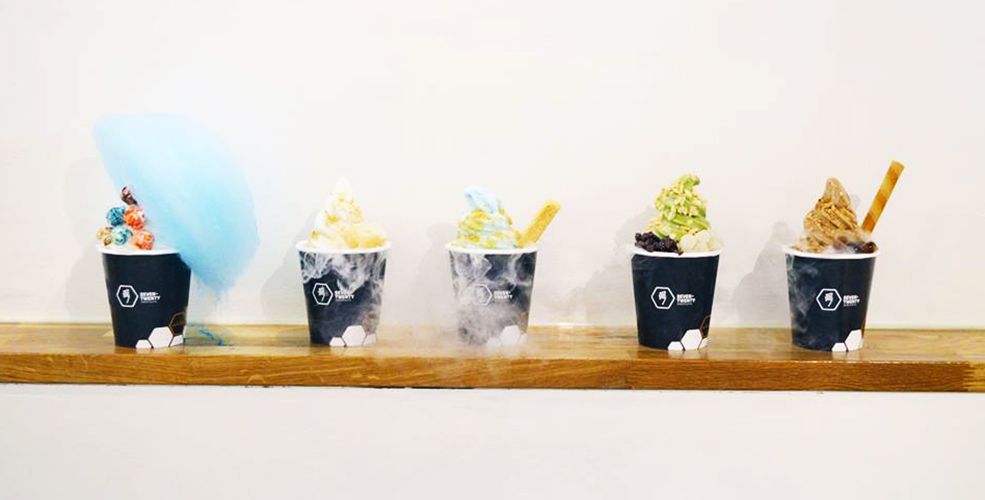 West Broadway’s wildly popular 720 Sweets is expanding, with not just one new storefront but three.

The dessert-focused purveyor, known for their delicious home-crafted soft serve, Instagram-worthy toppings, and dazzling nitrogen smoke factor, will open up new locations at 2675 Kingsway, Metrotown, and in Richmond (1121-8328 Capstan Way).

Both the Richmond and Metrotown outposts are projected to open early to mid August. At 1000 square feet the Richmond locale will offer inside seating, while the Metrotown location will see 720 Sweets open a 100 square foot express store inside T&T Supermarket.

If all goes, co-owner Wilson Lee tells Daily Hive that 720 Sweets will expand to all T&T locations after the beta store launches.

As for the Kingsway storefront, it will follow the Richmond shop model in terms of both size and seating, and is projected to open early October.

Lee also remarks that 720 Sweets is planning to roll out a new line of drinks, in addition to a range of to-go items, and 3D taiyaiki (think handheld croissant, waffle, pancake hybrids filled with ice cream and an array of creative toppings). New ice cream flavors and combos will also be available.

“Instead of being “the ice cream store,” we have set out to become “the spot” where youngsters hang out,” adds Lee. 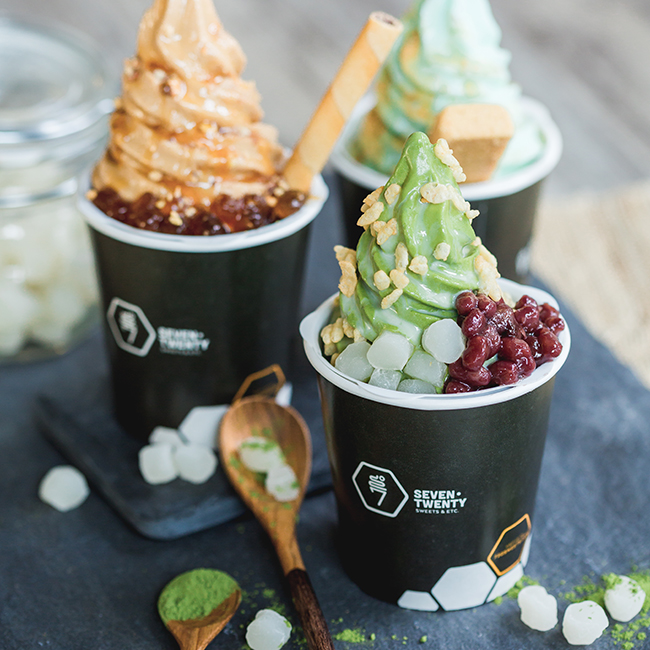 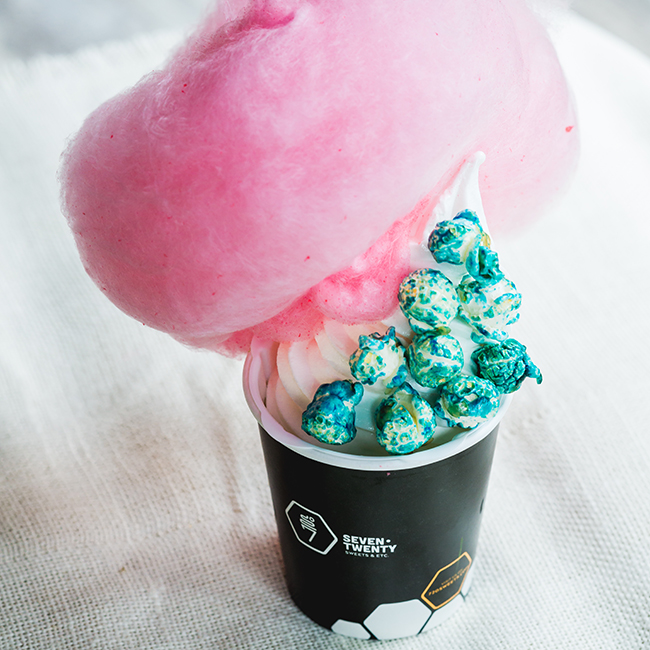 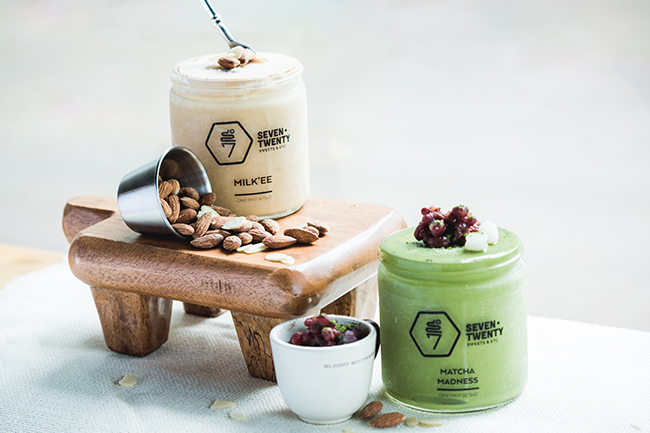 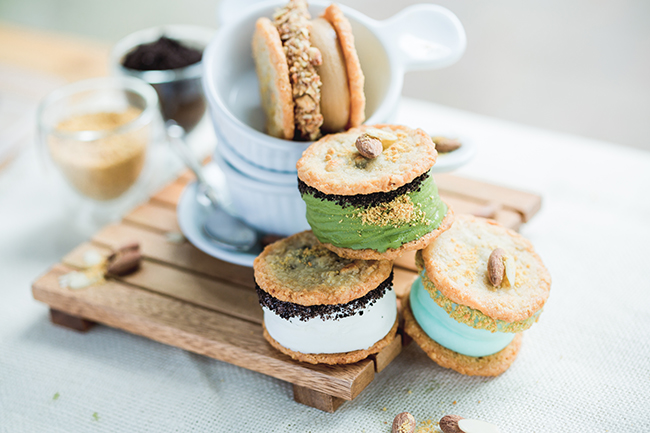 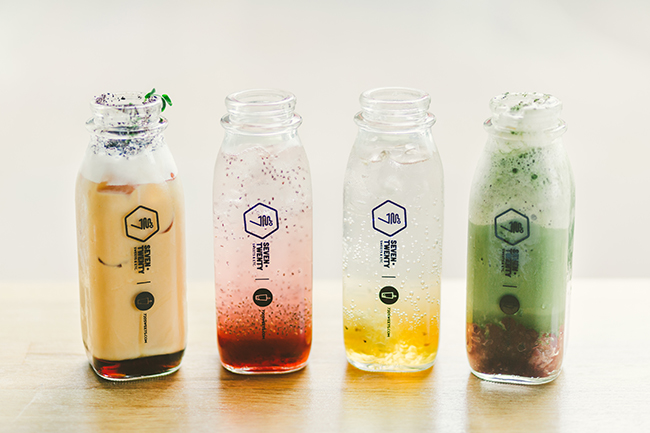