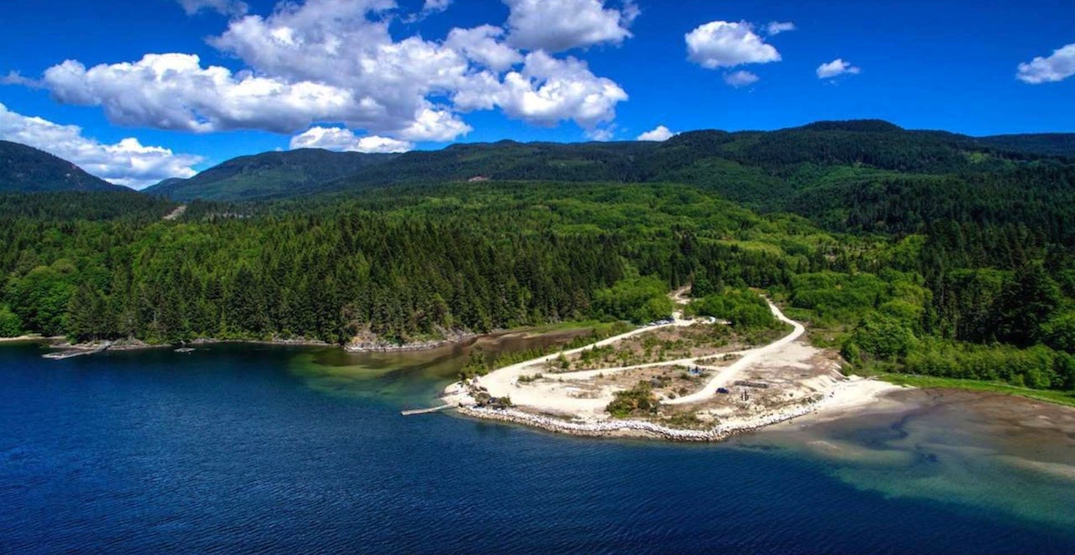 The Sechelt First Nation has acquired a large property within the District of Sechelt in the Sunshine Coast through a court ordered sale.

They are now the owners of 396 acres at 6583-6777 Sechelt Inlet Road, which includes a 9.85-acre waterfront parcel on Porpoise Bay and is located near their reserves.

The list price under the court order was $13.988 million, but the First Nation purchased the sprawling, largely forested property for $15 million — just $1 million over asking. There were two other potential buyers in court on January 23.

J-D Murray with real estate broker NAI Commercial told Daily Hive the defaulted borrowers, SSC Properties Ltd., originally had the property listed for $23 million, before it was foreclosed by their clients. 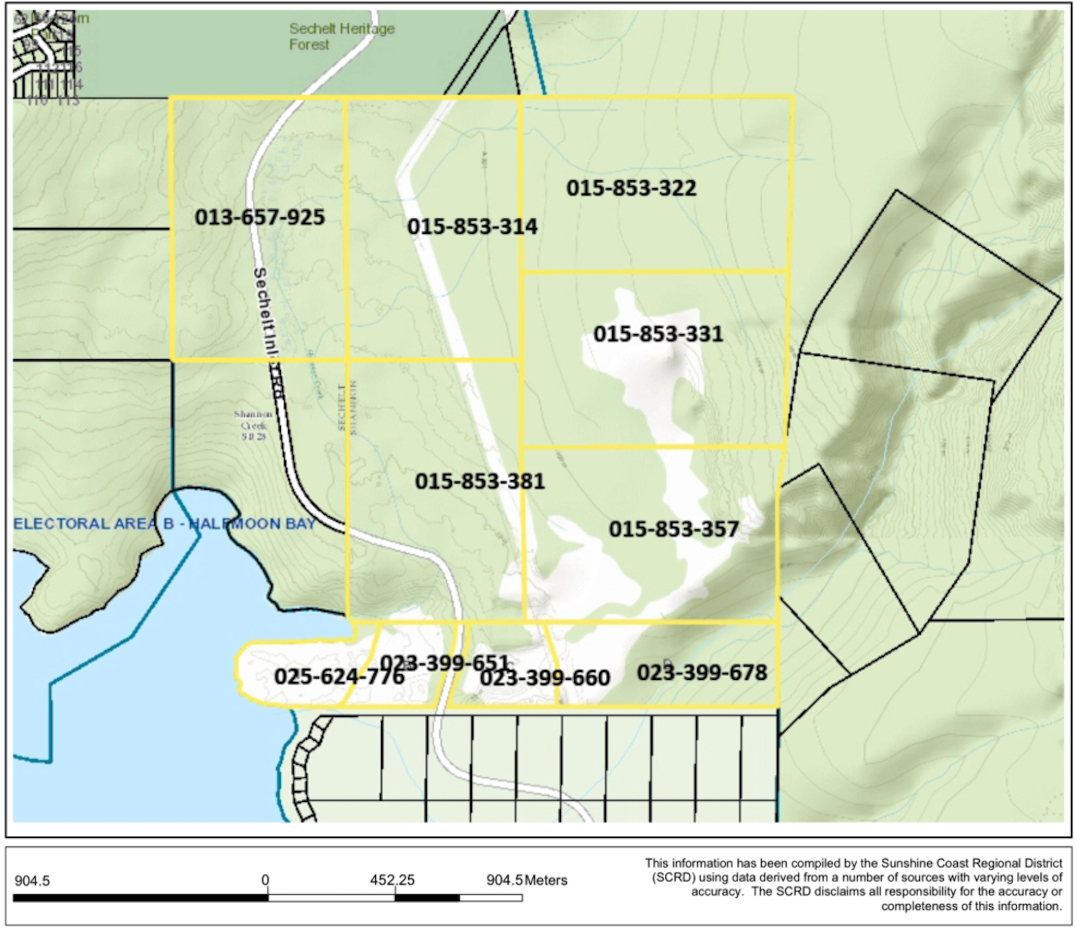 The original plan allowed by current zoning for the parcels permitted about 1,600 residential units, 32,000 sq. ft. of commercial space, a six-storey hotel with 120 guest rooms, and an 18-hole golf course. But he says the project was later deemed obsolete.

SSC Properties then proposed Sechelt Sustainable Community — a project under new zoning, with up to 1,360 residential units, a seaside village on the waterfront parcel, an international boarding school, and community farms.

This concept also included 148 acres of public spaces, such as multi-use paths, parks, green spaces, and a 534-metre long public access to the “best shoreline” on the Sechelt Inlet. 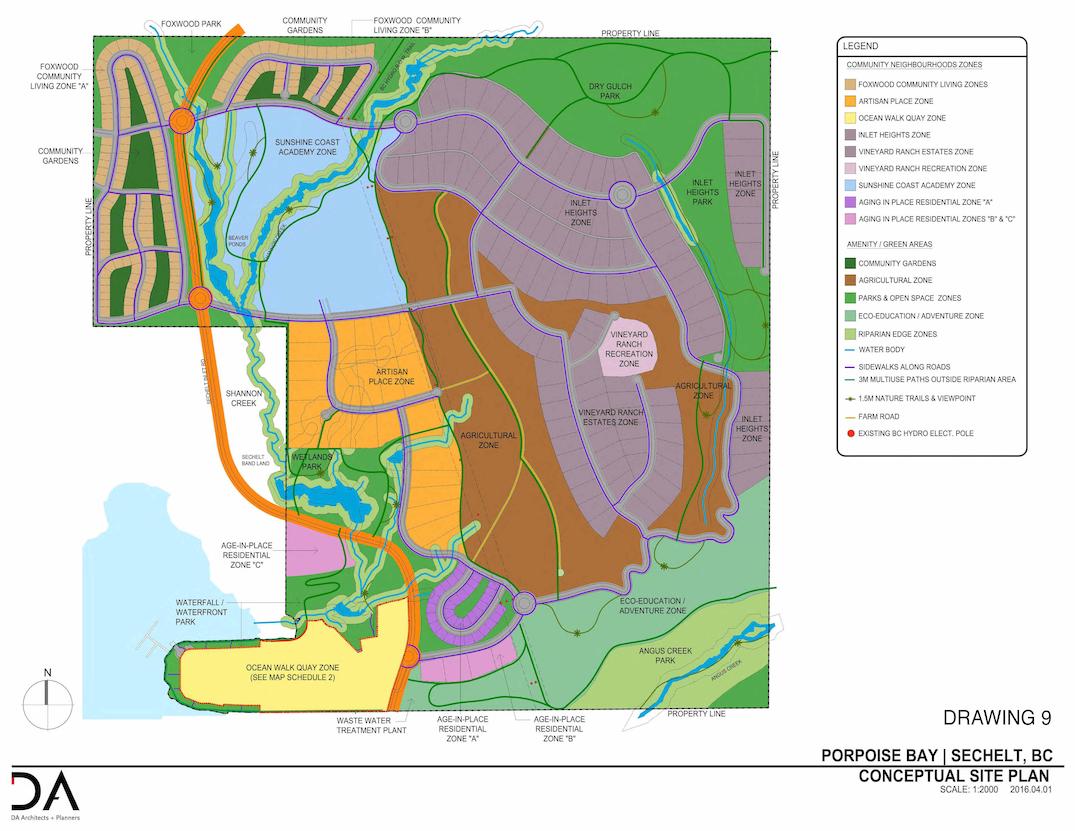 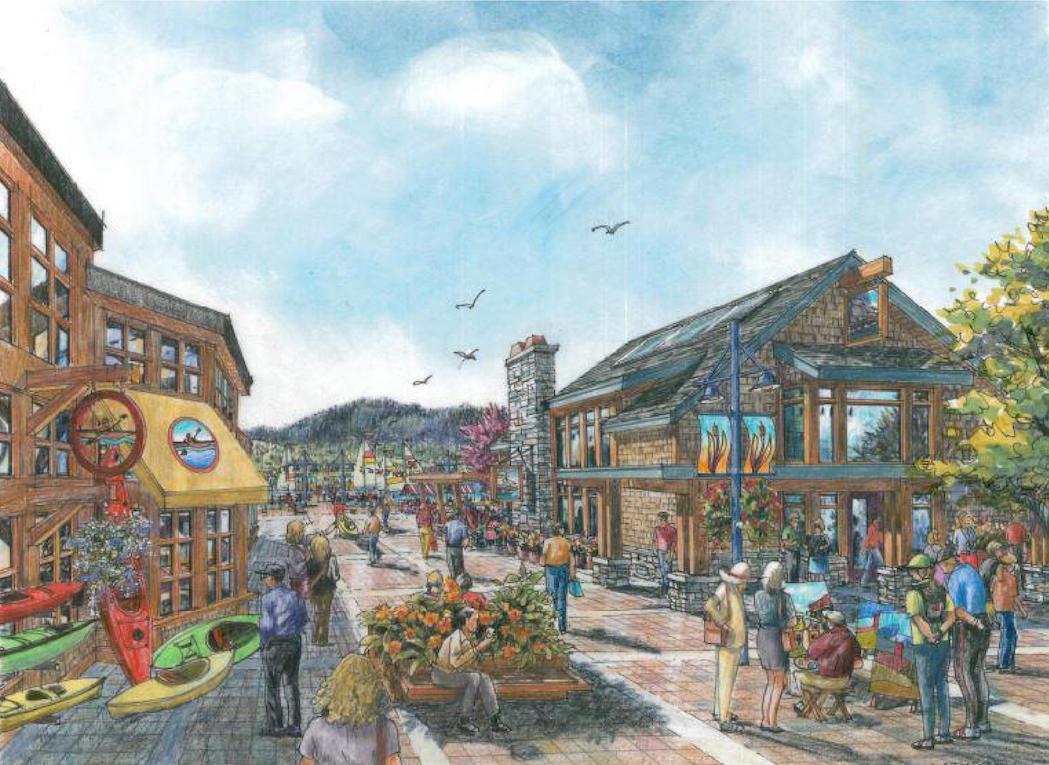 “[The proponents] were met with resistance from the District of Sechelt’s former, and very anti-development, mayor and council,” he said.

“Unfortunately, SSC went into default and attempted to redeem and create some upside when they listed the property in the latter half of 2018.” 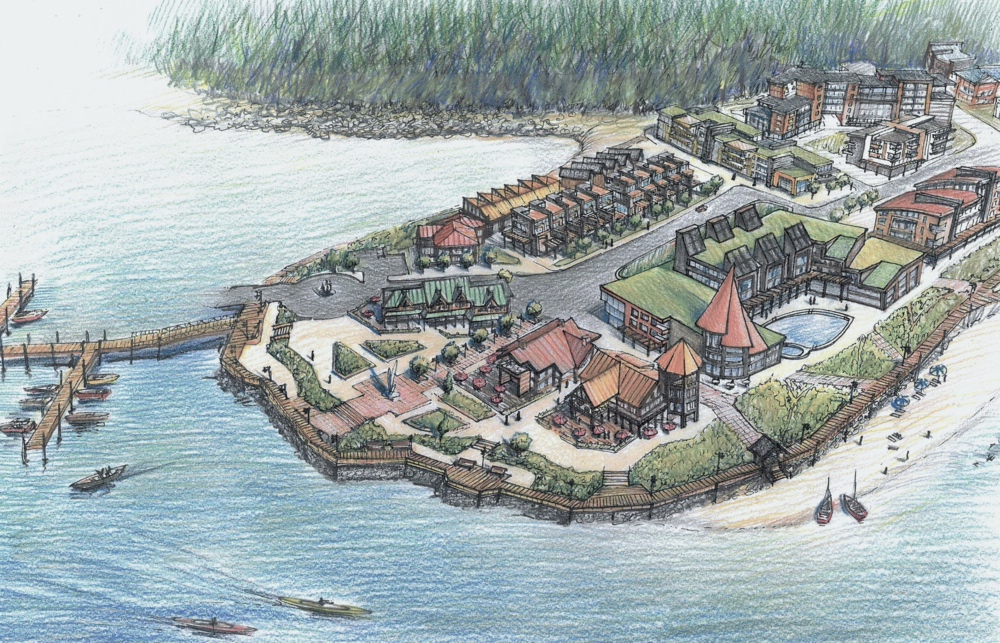 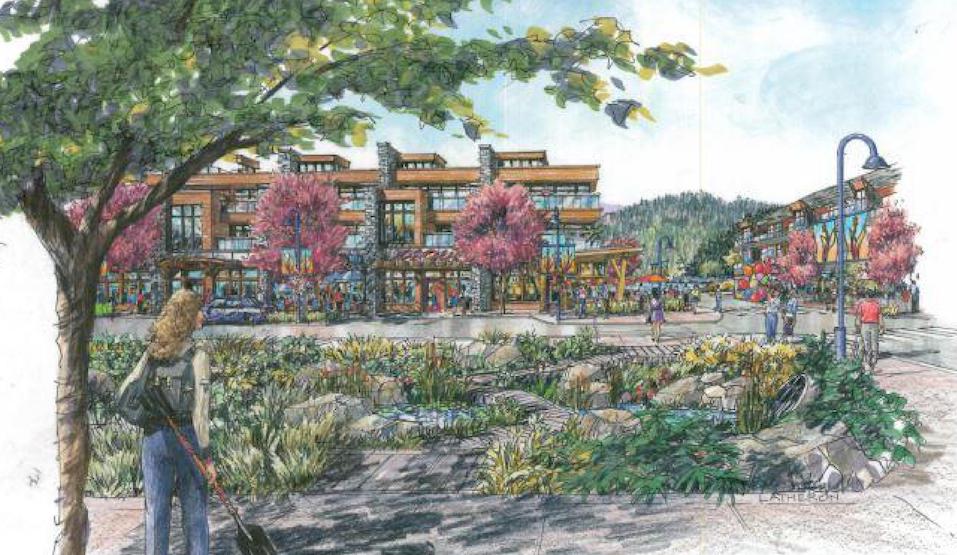 Murray adds the First Nation is the “ideal purchaser” to realize the development project, with its hatchery located directly north of the lands. With the acquisition, they will use the property to address the needs of their members, such as housing, economic development, and the preservation of their culture.

“My understanding is that they intend to re-open and expand their existing hatchery along the waterfront, and build residences for their members in the bench lands above – with perhaps some market housing components, as well – while preserving the culturally sensitive areas of the subject lands,” he continued.