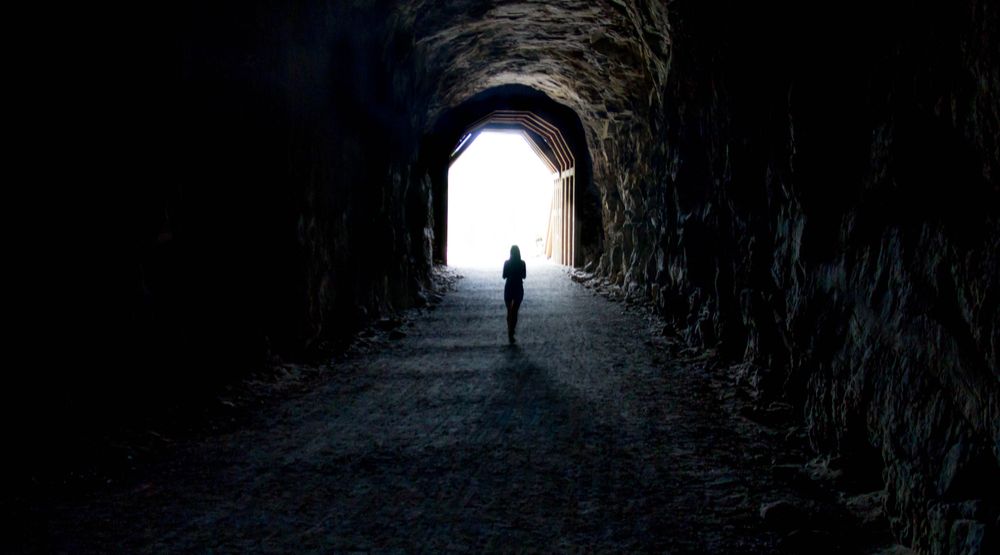 Exploring dark, wet caverns may not be on your Summer To-Do List, but the natural beauty of BC’s caves may soon have you searching for a pencil to make that addition.

Buried beneath the well-trod wilderness of BC, these underground grottos offer a look at this beautiful province that few have set their eyes upon. Interesting wildlife, extraordinary rock formations, and the thrill of adventure awaits those willing to take the (sometimes literal) plunge into the tunnels of BC.

Here’s a few places to get your spelunking fix this summer—just make sure to be prepared, know where you’re going, and join a tour if you’re inexperienced in cave exploration.

The caves at Horne Lake feature a few smaller areas that can be explored on self-guided expeditions, but for those looking to really delve into this Vancouver Island network, you’ll have to join a guided tour. Ranging from a one hour to a five hour “Extreme Cave Rappel” tour, you’ll have the opportunity to crawl through caverns, rappel down waterfalls, and visit the crystal covered “China Shop Room.”

Where: 17 km northwest of Gold River on the Head Bay Forest Road

One of the more accessible cave networks on the list, Upana Caves are entirely self-guided, with a wide range of tunnels for anyone looking for an interesting day trip. With 15 different known entrances, there’s lots to explore and every visit here will be unique.

These limestone caves under the Selkirk mountains have some of the most beautiful crystal formations you’ll ever see. With guided tours offered throughout the cave’s passages, you’ll be sure to get your money’s worth in awesome memories and priceless pictures.

Where: East of Chilliwack, just off the Chilliwack Lake Road, detailed directions can be found here

Located along the shores of the Chilliwack River, these little limestone caves are the perfect place to try your hand at cave exploration. It’s a tight squeeze to get into, but once you’re inside the tunnel the walls open up and allow you to walk upright. The network is not as extensive as some of the other places on this list—most of the Chipmunk caves are only a few metres deep—but it makes for a fun day.

While the Othello Tunnels are not quite the underground caverns you’d expect, they still make an interesting sight for anyone wanting to experience walking under rocks—without the claustrophobic squeezes or need for flashlights. The tunnels were cut into the mountains as part of a now out of use railway line, and have since been converted into a popular walking trail.

While the Canmore Cave Tours are not quite in BC, we decided to give them a pass because exploring the Canadian Rockies is a very BC thing to do. Though the name may seem a tad off-putting, Rat’s Nest Cave is actually a beautiful area to explore. Sitting underneath Grotto Mountain, the cave can be climbed, crawled, and wriggled through on a tour lasting upwards of six hours.