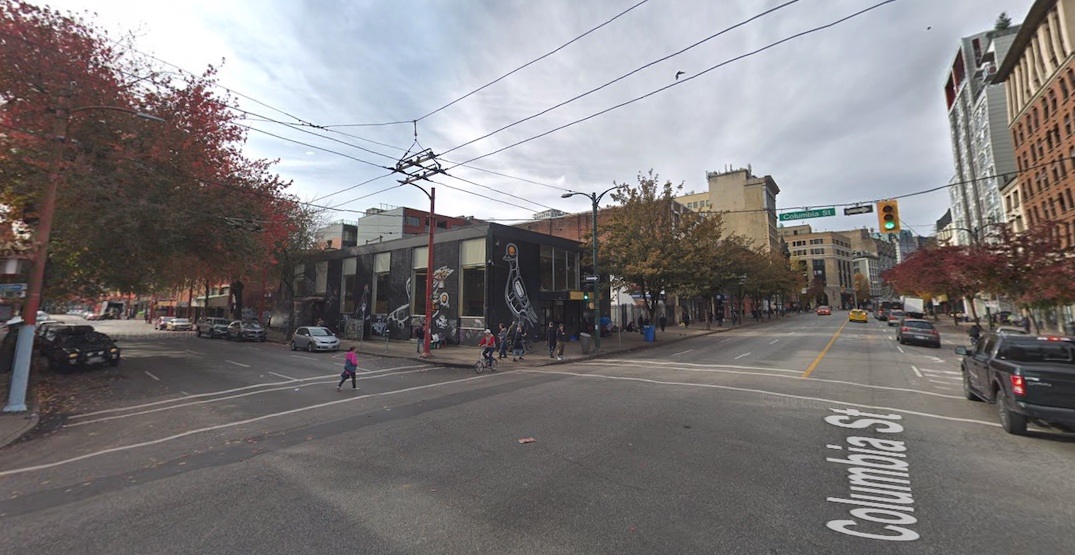 The provincial government has announced its proposal to build a new housing complex in Vancouver’s Downtown Eastside for local Indigenous residents. 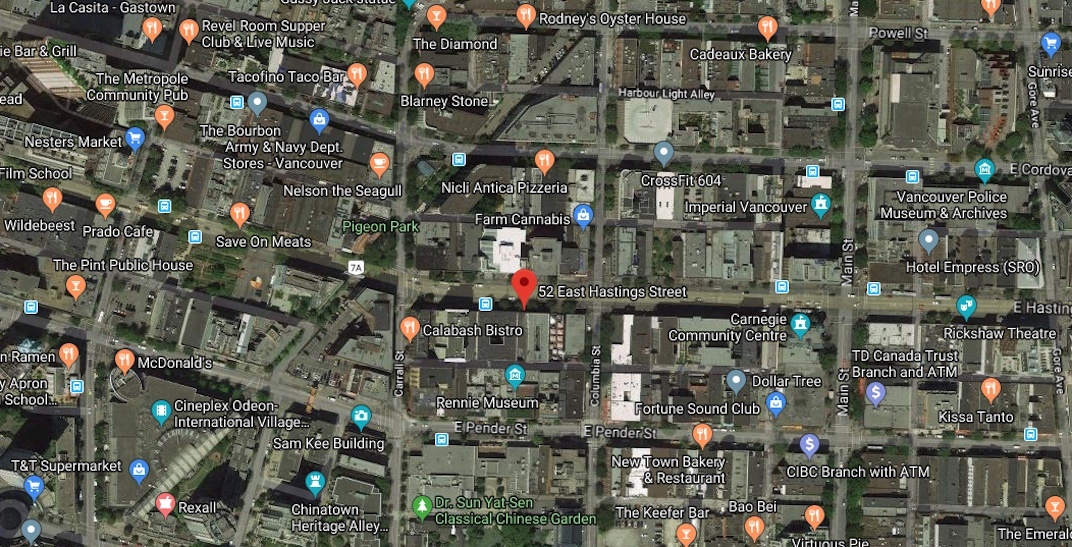 The mixed-use redevelopment will include 50 affordable rental homes for low-income families, 50 supportive homes, and a “safe and inclusive” healing centre, operated by the Vancouver Native Health Society, with a holistic approach that blends Indigenous and western medicine.

Existing residents of the Shaldon Hotel will be provided with alternate accommodation during construction.

The provincial government’s contribution towards the cost of building the complex is $22.2 million.

“There is a critical need for better housing for Indigenous peoples in British Columbia, as they are consistently overrepresented in homeless counts, including the recent count in Vancouver,” said Selina Robinson, BC Minister of Municipal Affairs and Housing, in a statement.

“Reconciliation means continuing to work in partnership with Indigenous leaders, housing providers and First Nations to build the right mix of affordable homes for Indigenous peoples in communities around BC.”

The Shaldon Hotel is a designated heritage site, and as a result, the project proposal has been submitted to the City of Vancouver’s Heritage Advisory Committee for consideration of how the proposed design will retain the building’s heritage value components while also incorporating Indigenous heritage elements.

No formal application has been submitted to the municipal government at this time.

If approved, the housing complex will be jointly operated by Raincity Housing and Lu’ma Native Housing Society. Pigeon Park Savings will relocate to a retrofitted ground-level space within Vancity’s Vancouver Centre for Social & Economic Innovation at 312 Main Street, the former headquarters of the Vancouver Police Department.