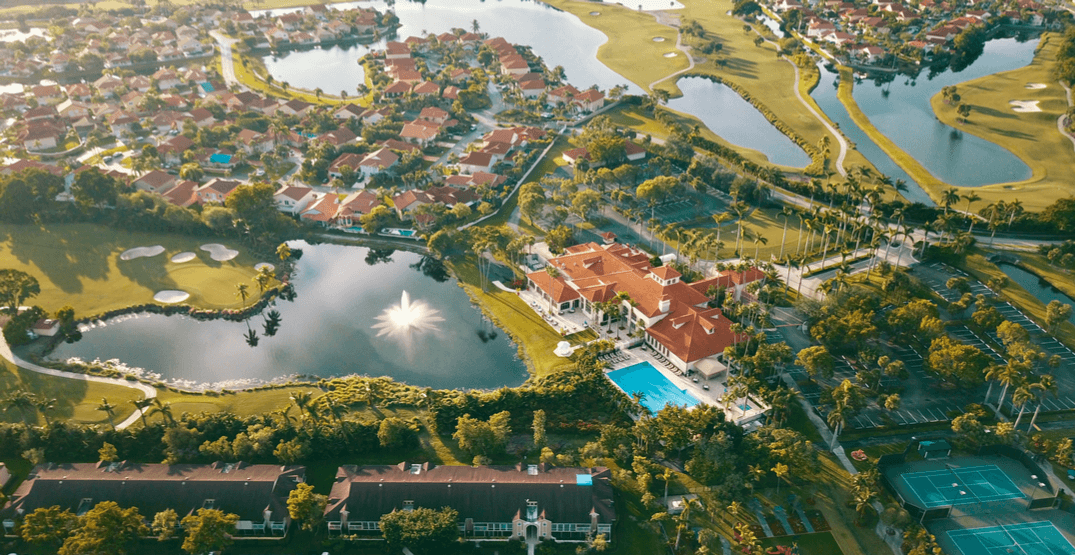 Although it’s a unanimous decision that Canada’s a fantastic place to be, there’s no telling where life will take you at times – including the United States.

In case you end up moving south of the border, Time has just released a list of the 50 best places to live in America.

The ranking looked at everything from home affordability, to job diversity, to growth, to median income. Greater emphasis was put on economic health, public school performances, and local amenities.

They also followed a strict guideline that areas had to meet in order to qualify. To be considered, the place had to have a population of over 50,000. Any place with double the national crime risk, less than 85% of its states median household income, or a major lack of ethnic diversity, was automatically eliminated.

Keep on reading to see Time’s list of 50, and you just might be surprised with the results. Just remember though, it’ll never get better than the great white north.