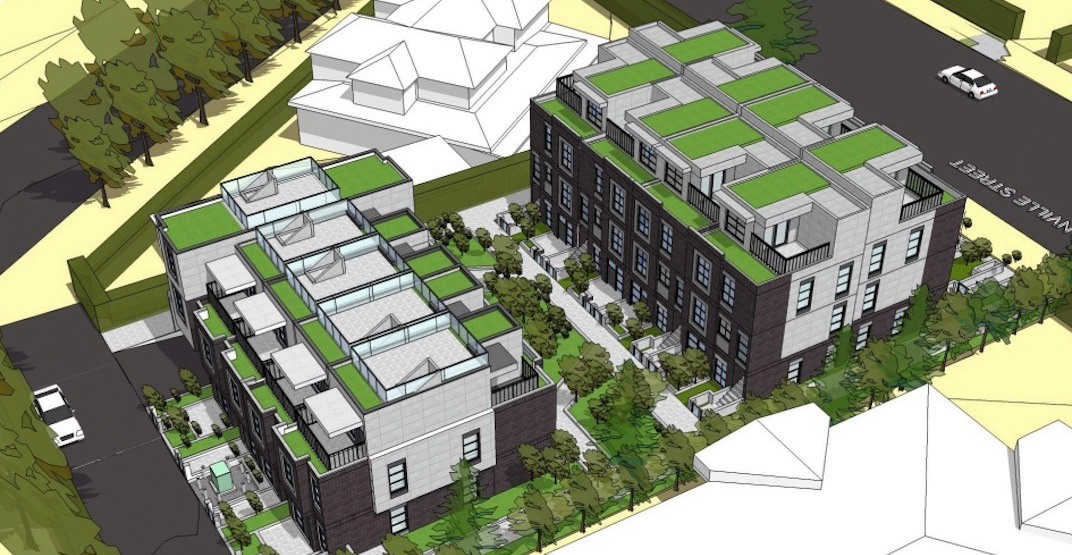 After a public hearing and deliberations that extended for over 10 hours, Vancouver city council earlier this week rejected a controversial rezoning proposal to build a townhouse development next to a hospice in the Shaughnessy neighbourhood.

The proposal, designed by Stuart Howard Architects, envisioned demolishing a 1953-built mansion at 4575 Granville Street and turning the property into a 41-ft-tall, 3.5-storey townhouse building with 21 secured market rental homes.

Over half of the units were set to be three-bedroom homes, making the project suitable for larger families.

However, as expressed throughout the public hearings, the project was fiercely opposed by the Vancouver Hospice Society (VHS) — which has hospice facility next door — and neighbourhood residents.

Concerns from hospice operators related to the increased traffic as a result of the townhouse’s 32-vehicle underground parking lot, which will require access to the one-car width laneway used for ambulances, hearses, service vehicles, and families. 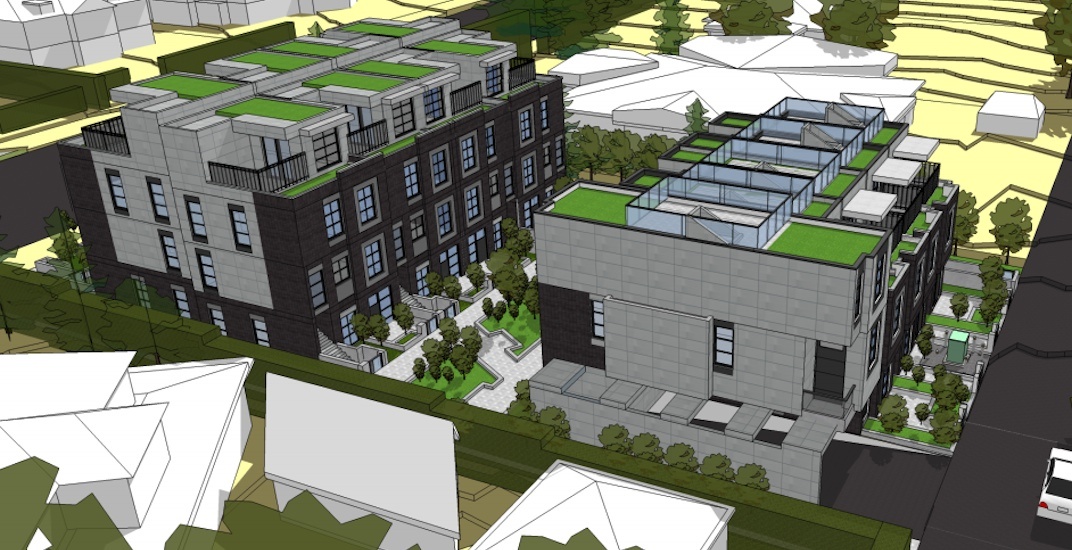 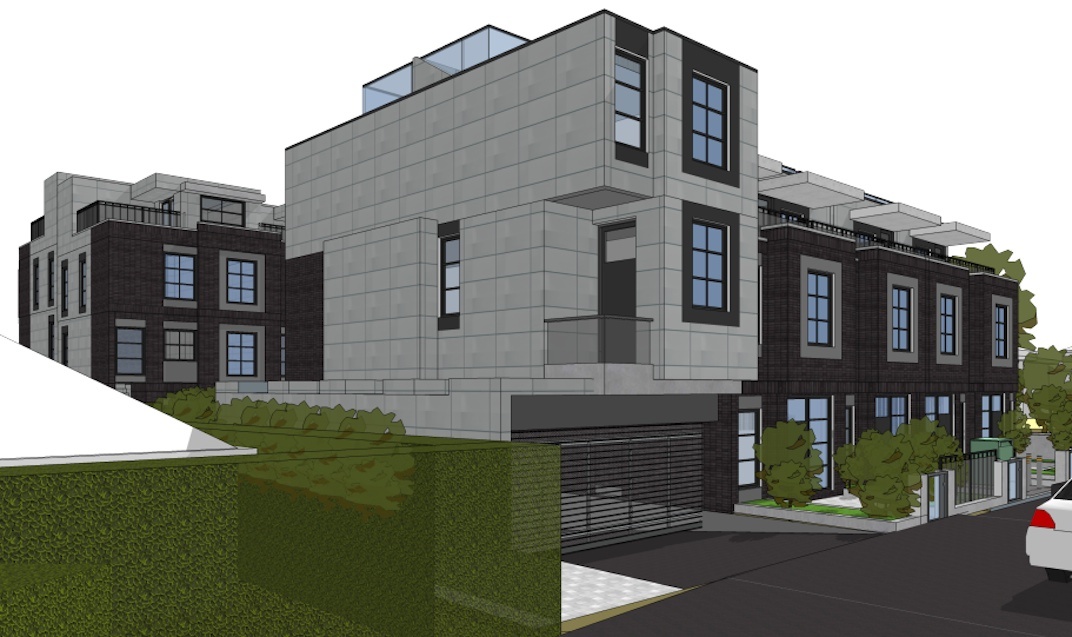 They also asserted it would obstruct peaceful window views for patients and families, and create severe disruptions during the two-year construction phase, which may lead to a complete closure of the hospice.

VHS executive director Simin Tabrizi told Daily Hive the hospice is “elated” with council’s decision of rejection, and indicated that they have an interest in acquiring the property and would be willing to have further discussions with the property owner.

“Our objective is to ensure any development planned for this site, would be harmonious with the unique functions of the hospice, the work we do in caring for the dying in an environment that is peaceful and serene with view of trees and sky available to patients and families,” said Tabrizi.

“I thought that when the developer said they would turn a suite over to hospice staff, I thought that was really generous and the changes to the project made it close enough to where a Good Neighbour Agreement would sort out the rest of the details,” said Stewart.

Boyle added: “Some form of construction is inevitable, whether it is townhomes a less dense version of housing. Ultimately, I want to see more purpose-built rental in every part of our city. I do think these buildings can co-exist.” 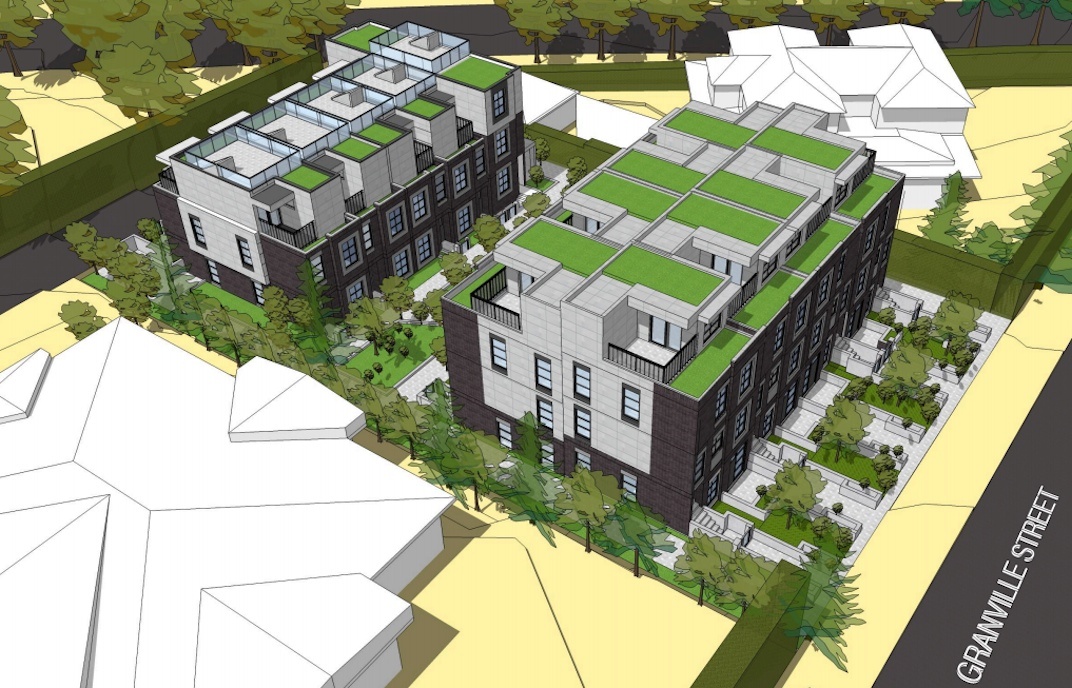 On the other side, Wiebe wanted to see the project team be more creative with their proposal by going back to the drawing board, and working with the hospice from the start of a new process.

“I do want to see affordable rental in Shaughnessy… I want to see these two groups work together, I look forward to the proponents and the hospice working together and coming up with an agreement and coming back as soon as possible with a proposal that works,” said Wiebe.

Hardwick took the position that the hospice was there first, as a “pre-existing condition,” and said the property owner, who acquired the mansion in 2011, “were surely aware of what they were considering putting next door to the hospice, which is a very sensitive place.”

“What I heard from the hospice folks was that they would be open to other forms of development, and I’m going to take them on their word on that,” she added. 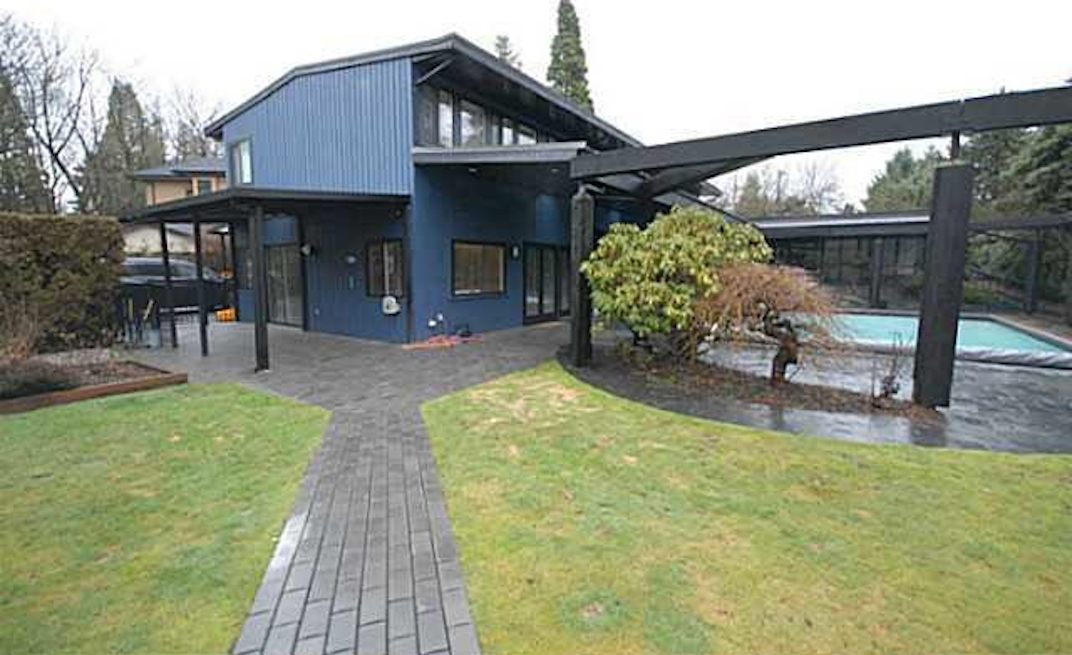 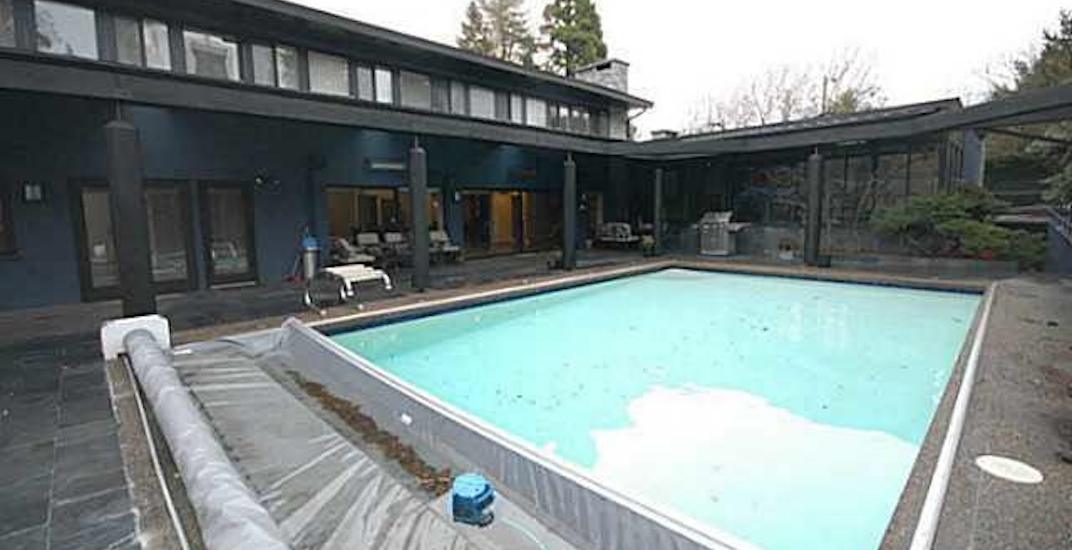