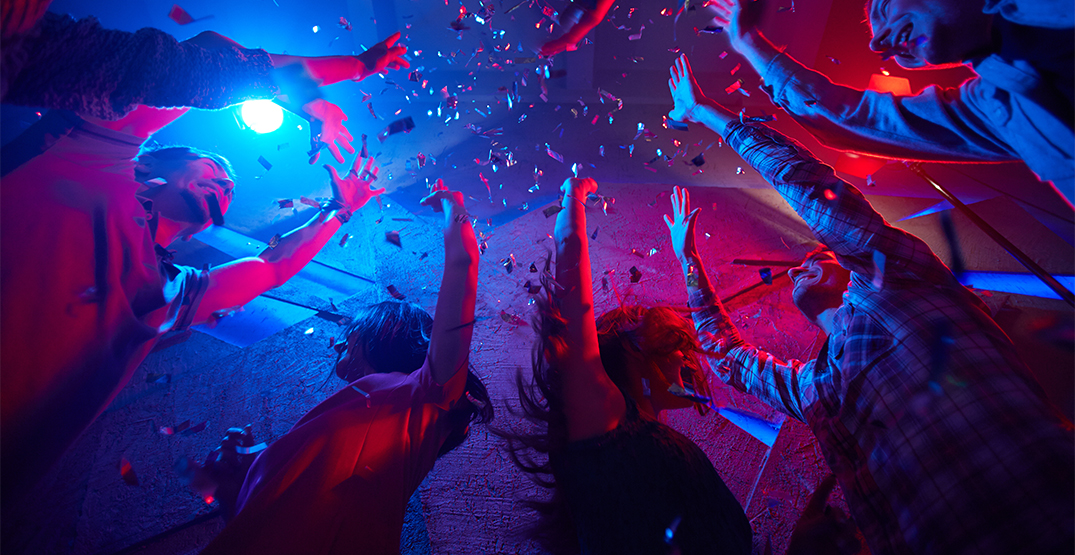 Police showed up to the November 1 rave to find dozens of people packed into a small space that did not allow for physical distancing, according to an enforcement update posted December 3. Attendees also weren’t wearing masks.

Officer also ticketed organizers of two different parties on November 15, one with 30 people present and another with 58 guests.

The host of an apartment party that was the subject of a 2 am noise complaint on November 21 and received a ticket for responding aggressively to police.

Another party host got a ticket on November 22. Turns out that same person hosted another rule-breaking party back in September.

Burnaby RCMP says they received 46 complaints about people breaking gathering rules this month and issued a total of five tickets.