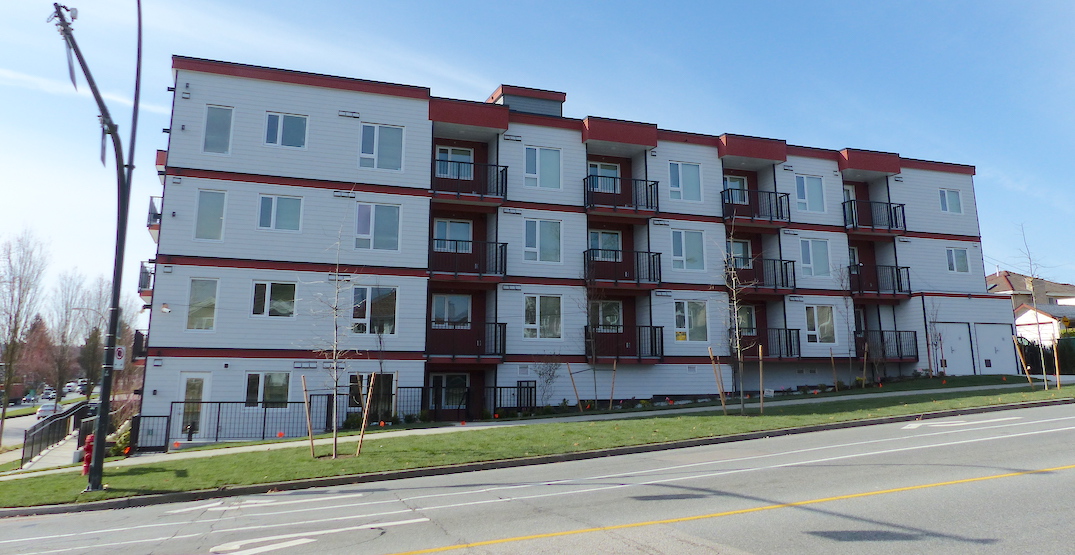 Vulnerable individuals in the Indigenous community are now being housed in a newly built social housing building in East Vancouver.

A four-storey residential building at 3819 Boundary Road — the southwest corner of the intersection of Boundary Road and East 22nd Avenue, next to Cascades Church — reached completion recently with 23 units, with most rents set at 15% below market rates and seven units set at rents 30% below the median household income in the area.

Lu’ma Native Housing Society (LNHS) was provided with $6.4 million towards the cost of construction, and the provincial government offered another $4.4 million. 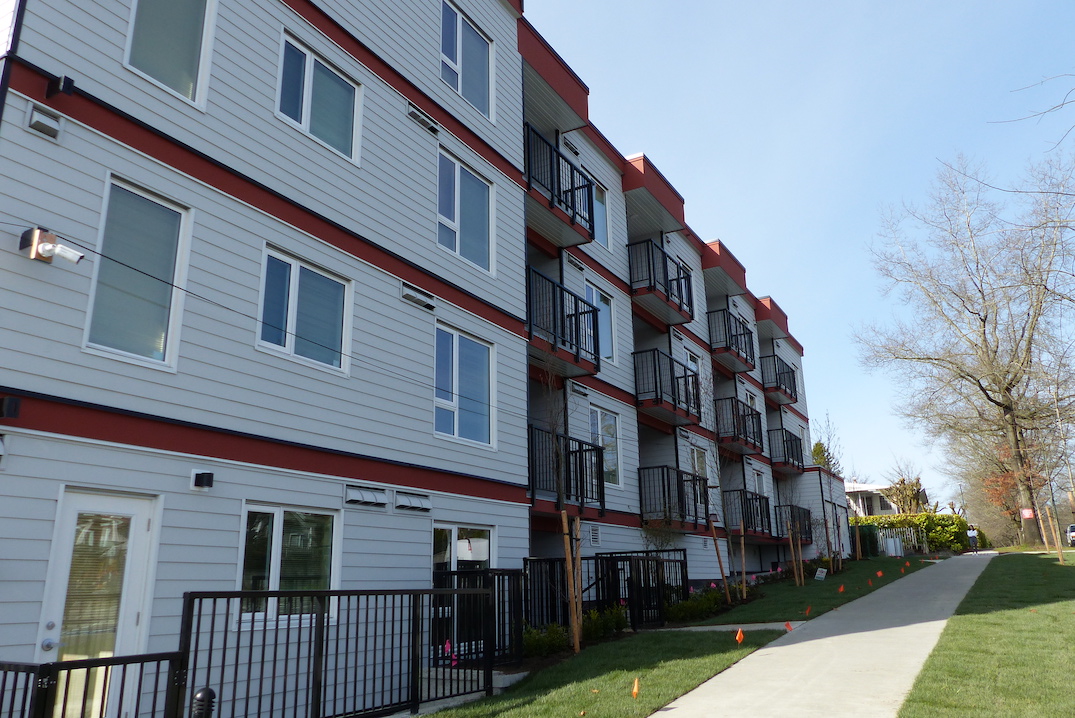 LNHS acquired the property for social housing plans after the rezoning application was approved.

“The building is situated in a highly desirable location within a great family neighbourhood with greenery and mountain views while close to hospital, transportation, schools, and recreation,” said Kent Patenaude, Lu’ma Society President, in a statement.

“We would like to acknowledge all our project partners: CMHC, BC Housing, and the City of Vancouver and note this project is a wonderful example of what can be achieved. I would also like to thank my fellow Board members for their ongoing service and support.”

LNHS recently came under fire for its acquisition of Grace Seniors Home near Vancouver’s Chinatown, as Chinese seniors living in the building would be evicted to make space for Indigenous individuals.

This plan was cancelled after community opposition, with BC Housing acquiring Grace Seniors Home from LNHS and transferring operations to SUCCESS. 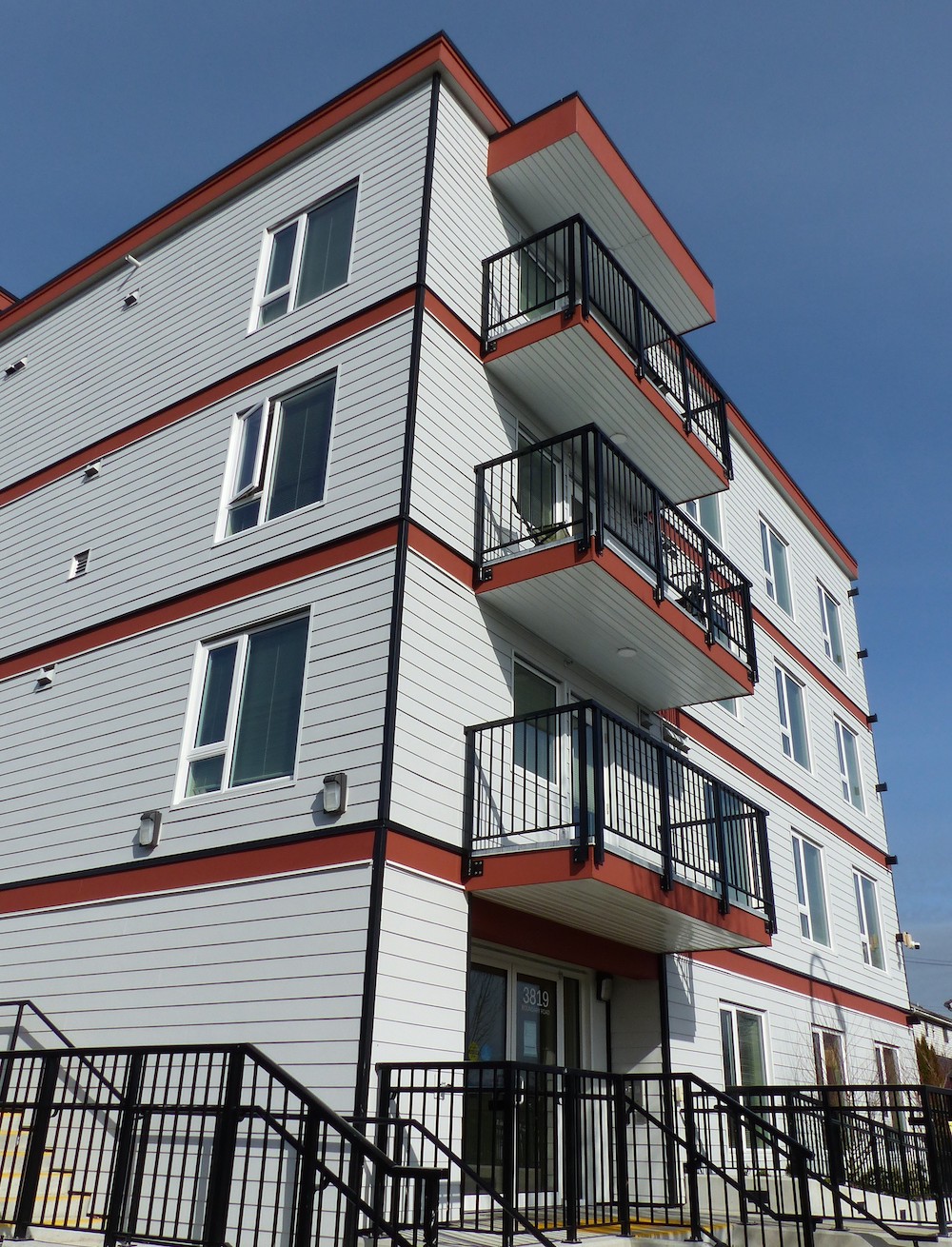