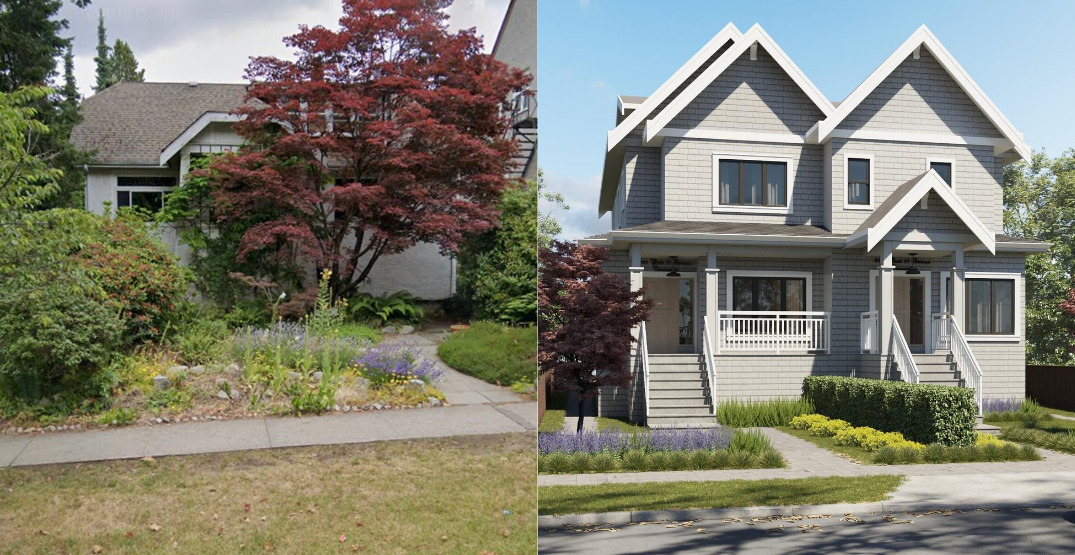 To put that fully into perspective, the two halves of the duplex were sold for $3,596,000 more than the original house was sold for.

Located at 3781 West 27th Avenue in Vancouver, the original house was built in 1927, while the new property taking its place is still under development.

The full duplex includes four bedrooms and five bathrooms in a beautiful Vancouver neighbourhood. The property, which is expected to be completed by the end of the year, will feature 2,428 sq ft of total livable space. The listing via BC Condos and Homes calls the location one of the most sought-after communities in the city. 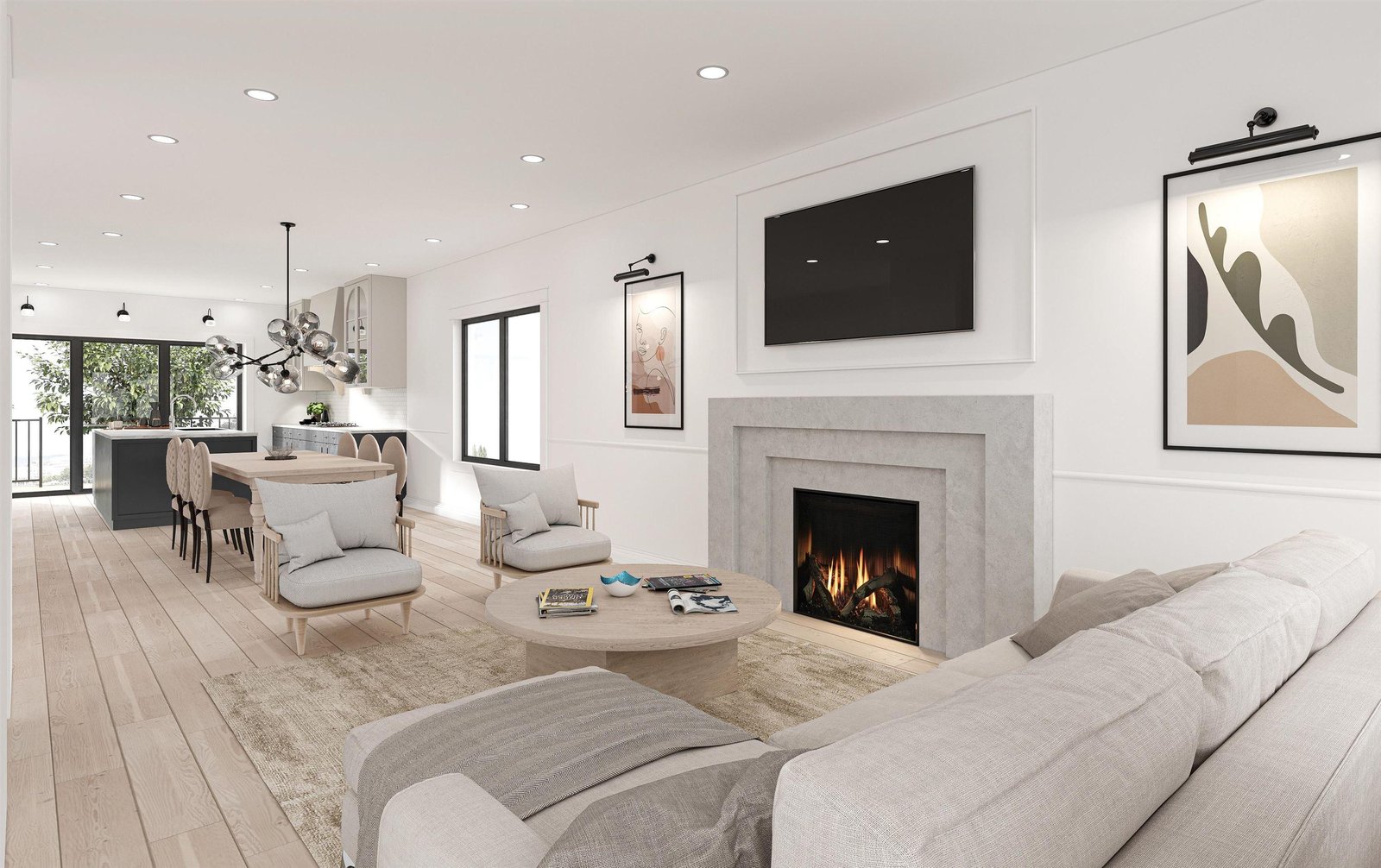 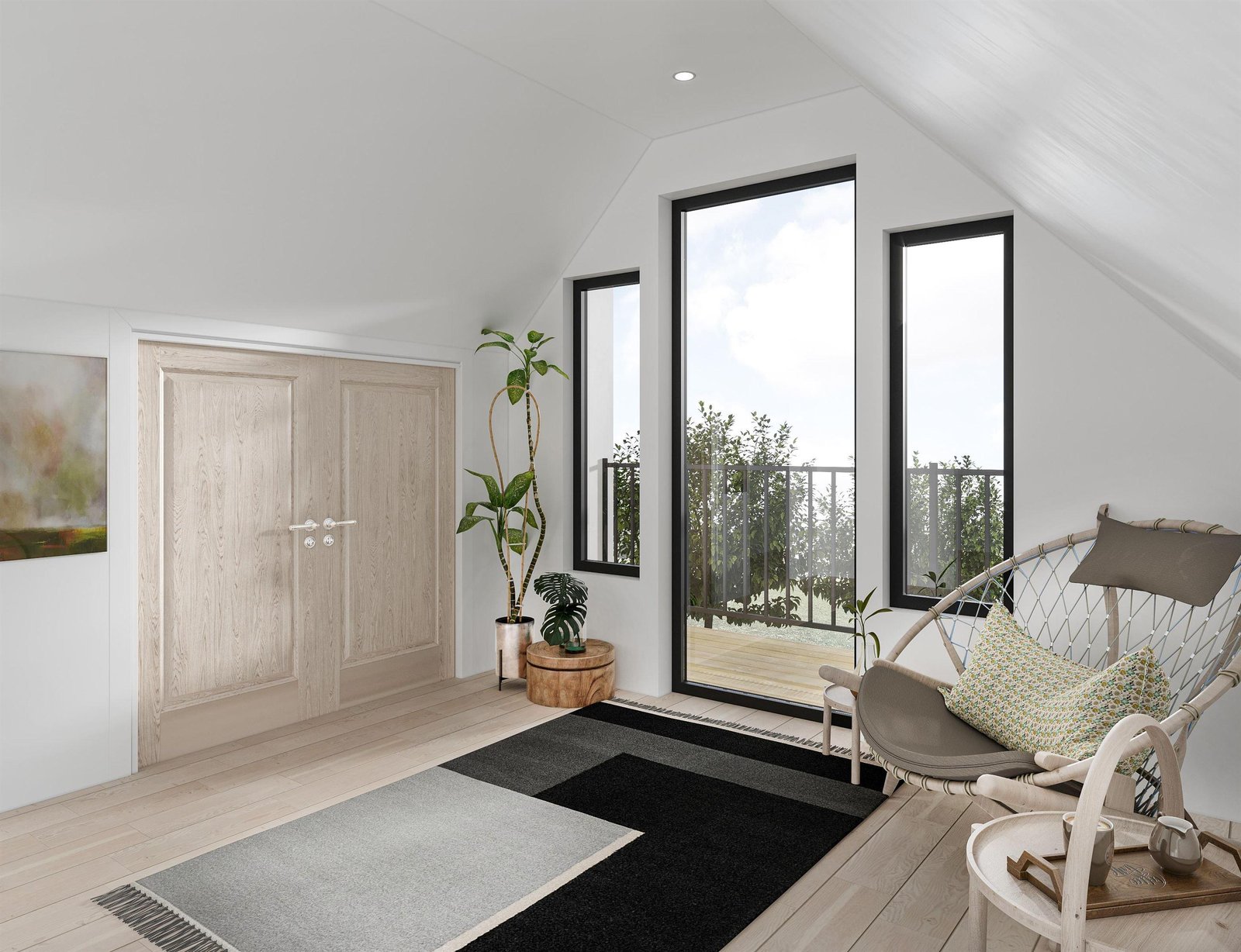 While the photos in this post are merely renderings, they do reveal a level of class and sophistication you’d expect for $3 million apiece. It’s not a ringing endorsement of affordability in the city. 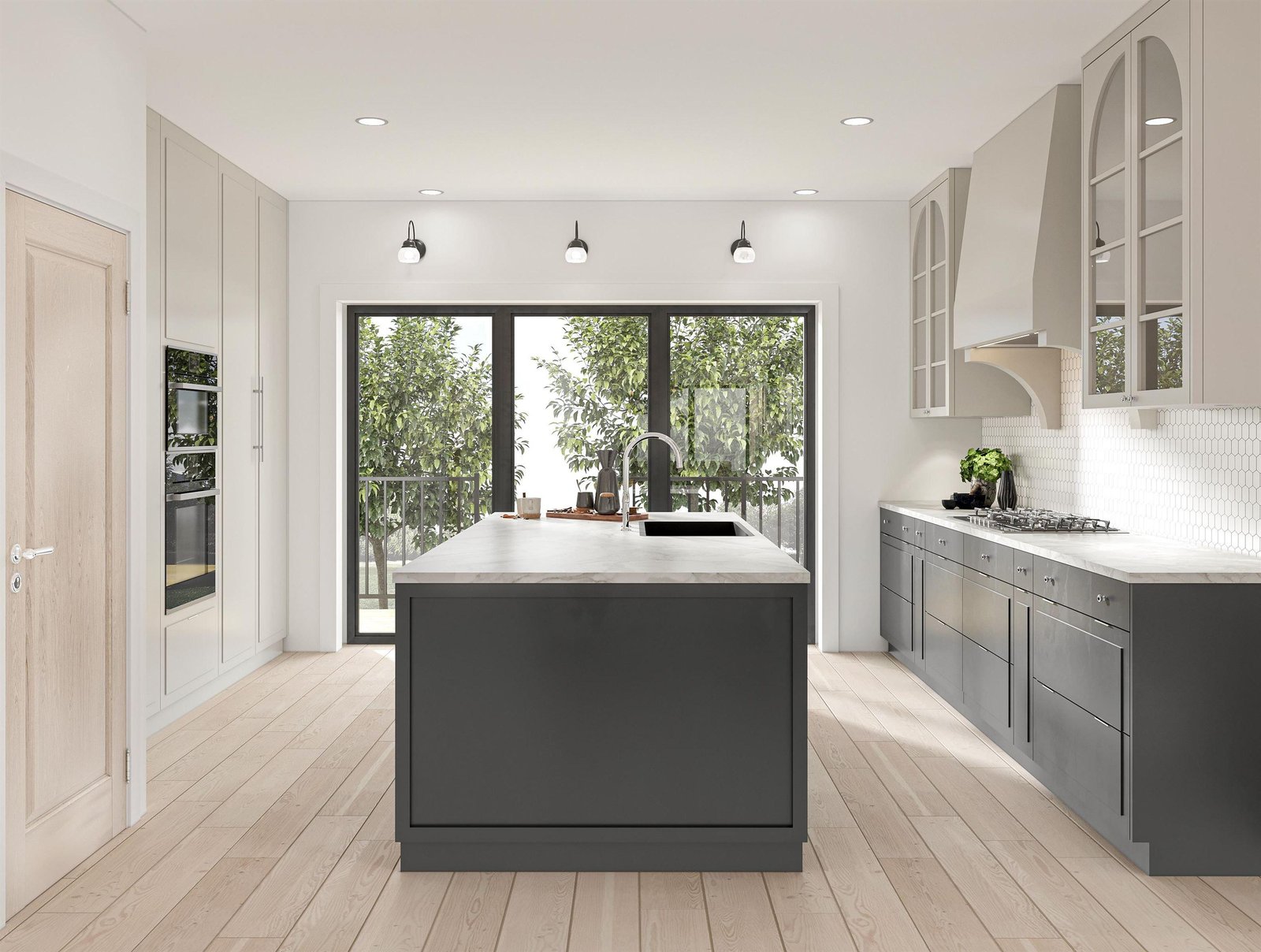 The original house had five bedrooms and a slightly larger livable area, at 2,578 sq ft compared to 2,428 in the duplex. 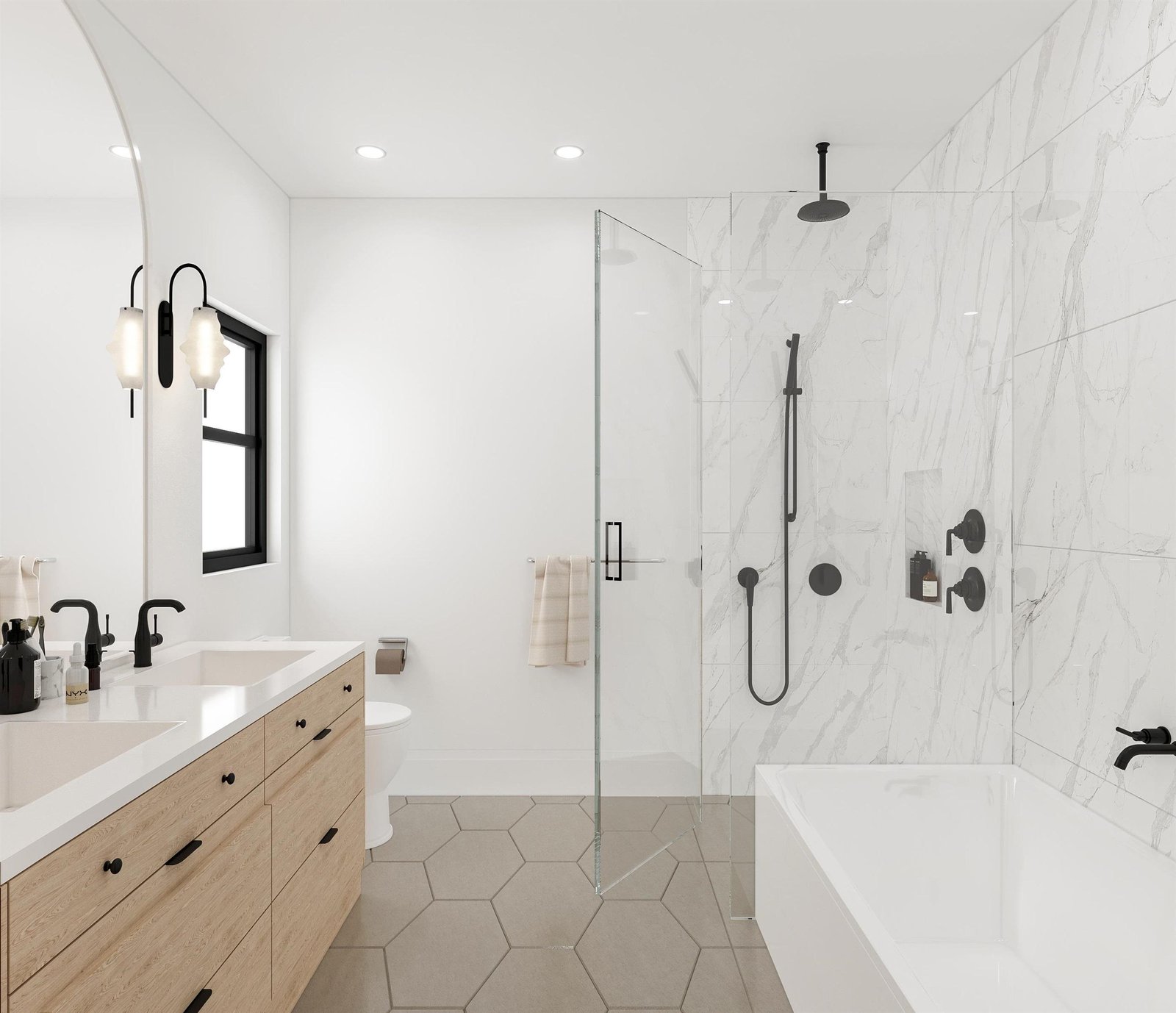 The original house was also getting quite old, as it would’ve been 100 years old in 2027. 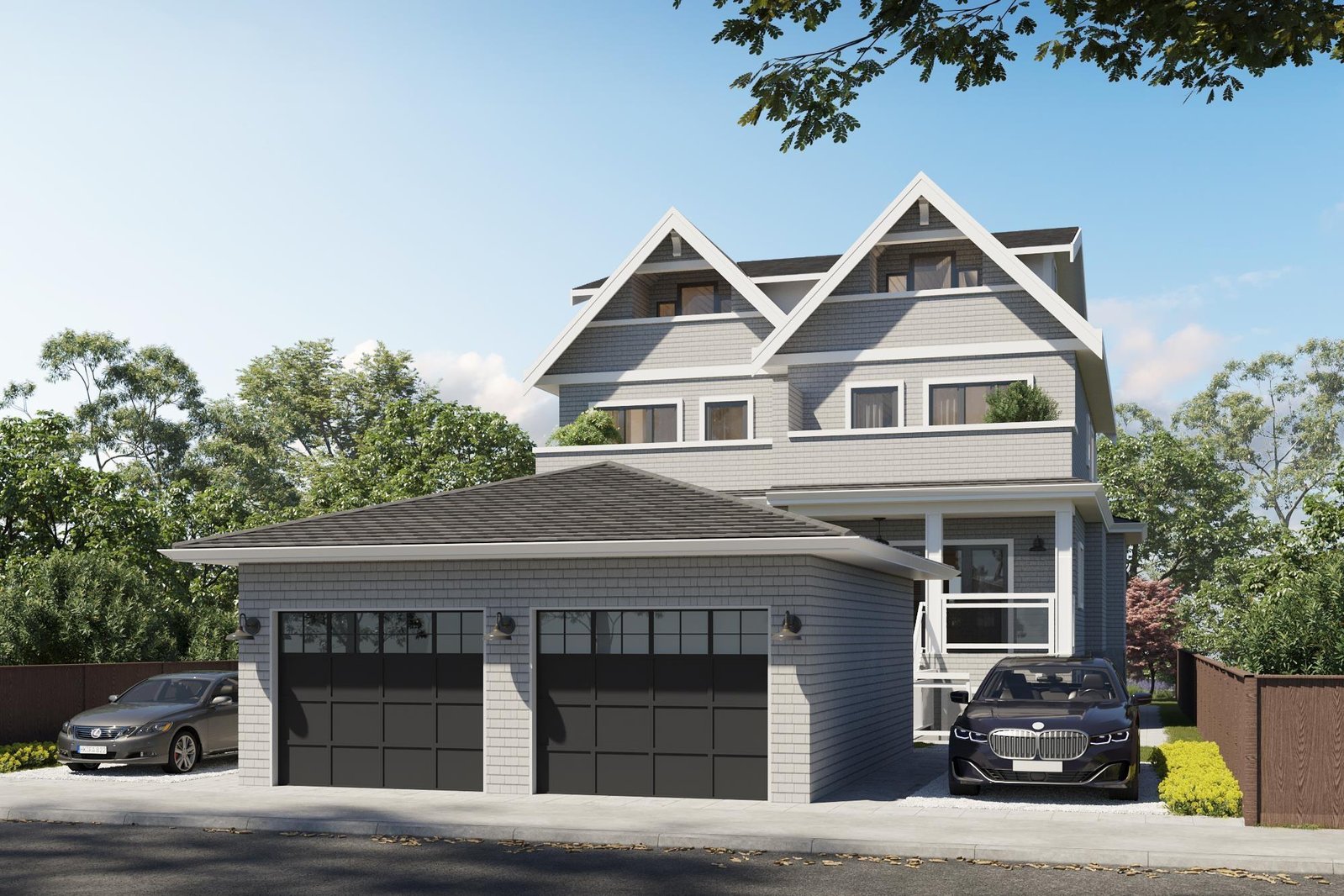 While it might not be ideal when it comes to housing affordability in the city, it does highlight the opportunity that exists for investors in the crazy Vancouver real estate market that doesn’t show any signs of slowing.