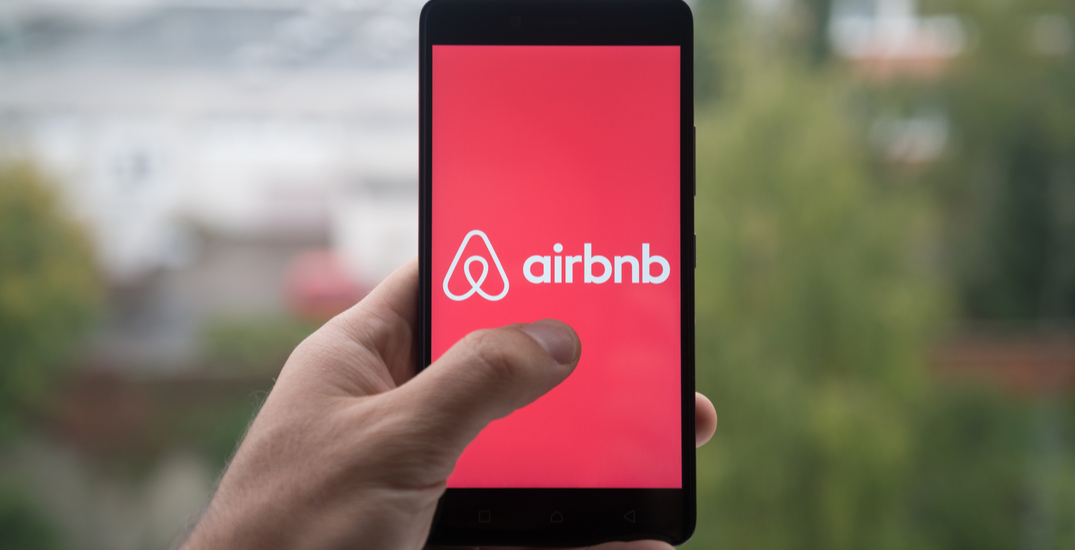 The number of short-term rental listings within the boundaries of Vancouver collapsed by more than 50% compared to the period just before the pandemic.

A memo from City of Vancouver staff to Vancouver City Council in February 2022 states the number of short-term rental listings fell from over 5,000 units in December 2019 to about 2,325 units at the end of December 2021.

Airbnb continues to have an overwhelming dominance on the short-term rental market, with the City reporting it had an annual market share of 81% in January 2021. This is followed by Expedia’s VRBO and Homeaway at 16%, Flipkey at 4%, and Booking at 3%.

With overnight tourism dissipating overnight in early 2020 upon the onset of the pandemic, many short-term rental listings transitioned into becoming regular long-term rentals.

The memo to city council was in response to a June 2020 approved motion that requested city staff review the municipal government’s short-term rental regulations in the lens of COVID-19, long-term rental vacancies, and the recovery of the hotel industry.

It is also noted that there is currently a greater dependence on short-term rentals to help meet the accommodations supply needs in order to support and sustain the rebound of the job-generating tourism industry.

There has been an immense attrition of hotel rooms in the city, with fewer rooms in existence in 2018 compared to the period before the 2010 Olympics; 1,105 rooms were removed over a decade before the pandemic, a further 1,674 rooms are at risk over the short- and medium-term for redevelopment into residential uses, and throughout 2020 and 2021 all three levels of government engaged in a buying spree of lower cost hotels for conversion to homeless shelters, supportive housing, and social housing.

But city staff note that protecting the long-term rental supply is the “fundamental priority” for its short-term rental regulations.

They cite the findings of an independent study conducted by McGill University’s School of Urban Planning, commissioned by the municipal government in September 2020. It was found that the city’s regulations on short-term rentals between 2018 (when the regulations began) and up to the start of the pandemic led to 1,090 fewer active short-term rental listings — a reduction of about 25% in the scenario where no regulations existed.

It is estimated that over 500 homes previously used as full-time, short-term rentals were transitioned into the long-term rental supply by late 2019.

“This suggests that the operators of these converted listings may plan to relist their property as STR once tourism demand recovers,” state city staff.

City staff have suggested that short-term rental regulations enacted by the provincial government would be more effective in ensuring compliance, compared to efforts performed on the municipal level.

For example, the provincial government could put in place a “night cap” that limits a property’s use for short-term rentals relative to long-term rentals. In other cities where such a regulation exists, night caps typically range from 90 to 180 nights.

City staff also addressed in their memo the ongoing judicial appeal by Airbnb against a previous ruling made by the Office of the Information and Privacy Commissioner that ordered the City of Vancouver to disclose the data on listings that it had received from Airbnb, and the municipal government’s own licensing data, for the period from November 2018 to March 2019. This includes the address of the short-term rental property, operator name, and the listed business license number.

The disclosure of this information — based on a Freedom of Information (FOI) request by a member of the public — was also opposed by the municipal government, on the basis of the FOI policy that prohibits a public entity to provide information if its disclosure would harm the business interest of a third-party.

City staff note that Airbnb provides the municipal government with its data on a voluntary basis through the company’s pilot program involving 10 cities around the world.