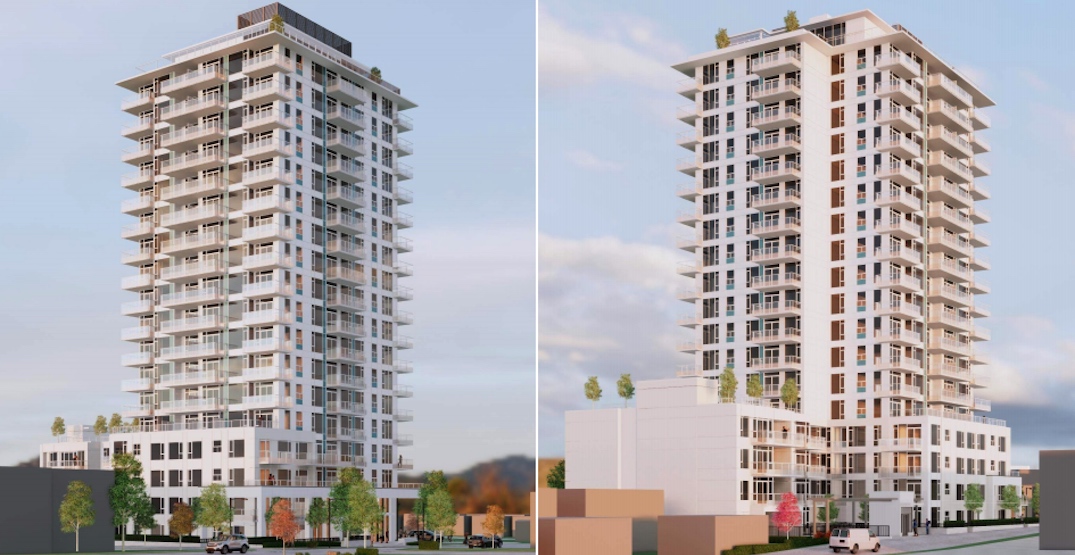 Another significant rental housing proposal within the Oakridge Municipal Town Centre area has been approved by Vancouver City Council. 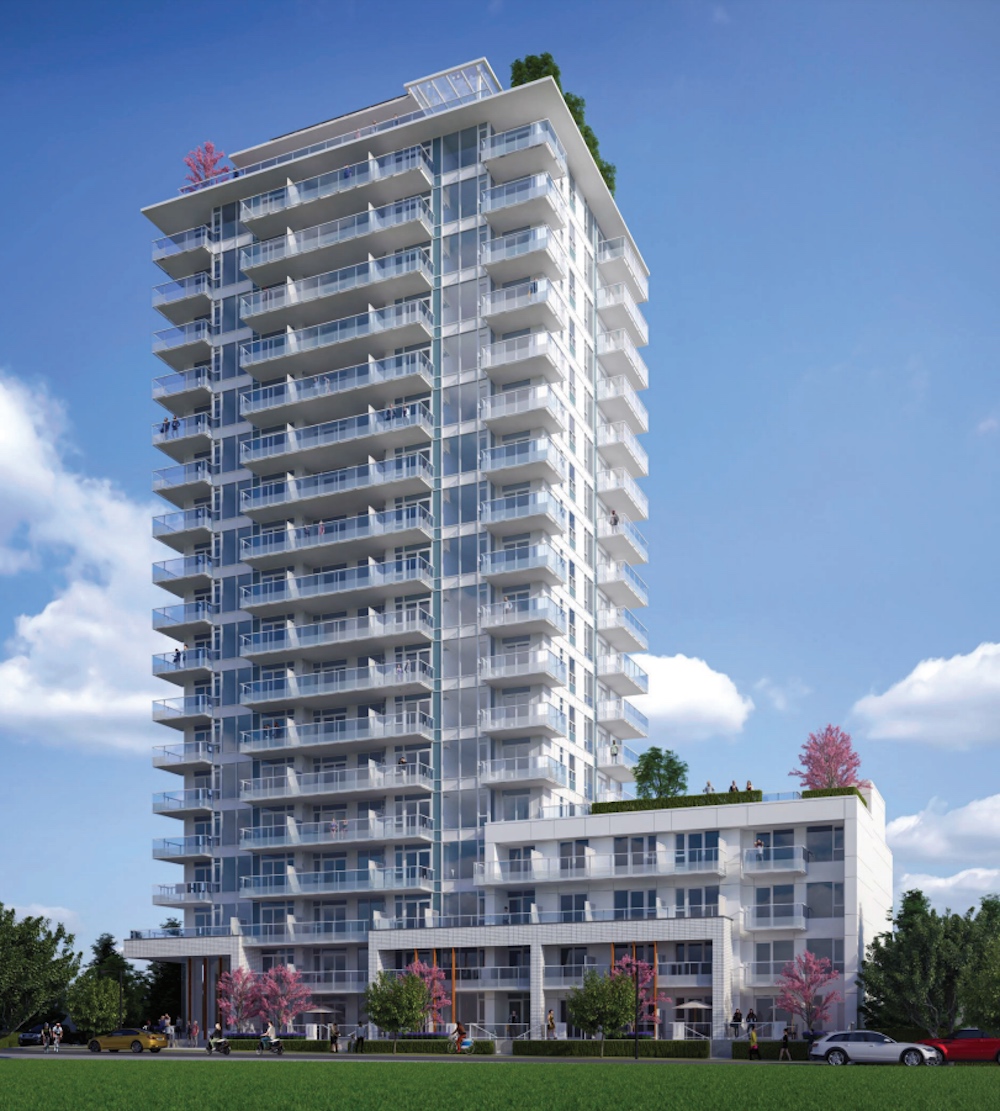 At least 40 units will be set aside at below-market rates under the city’s Moderate Income Housing Pilot Program (MIRHPP), which offers rents at as much as 50% lower than the market rates for new buildings in the area. 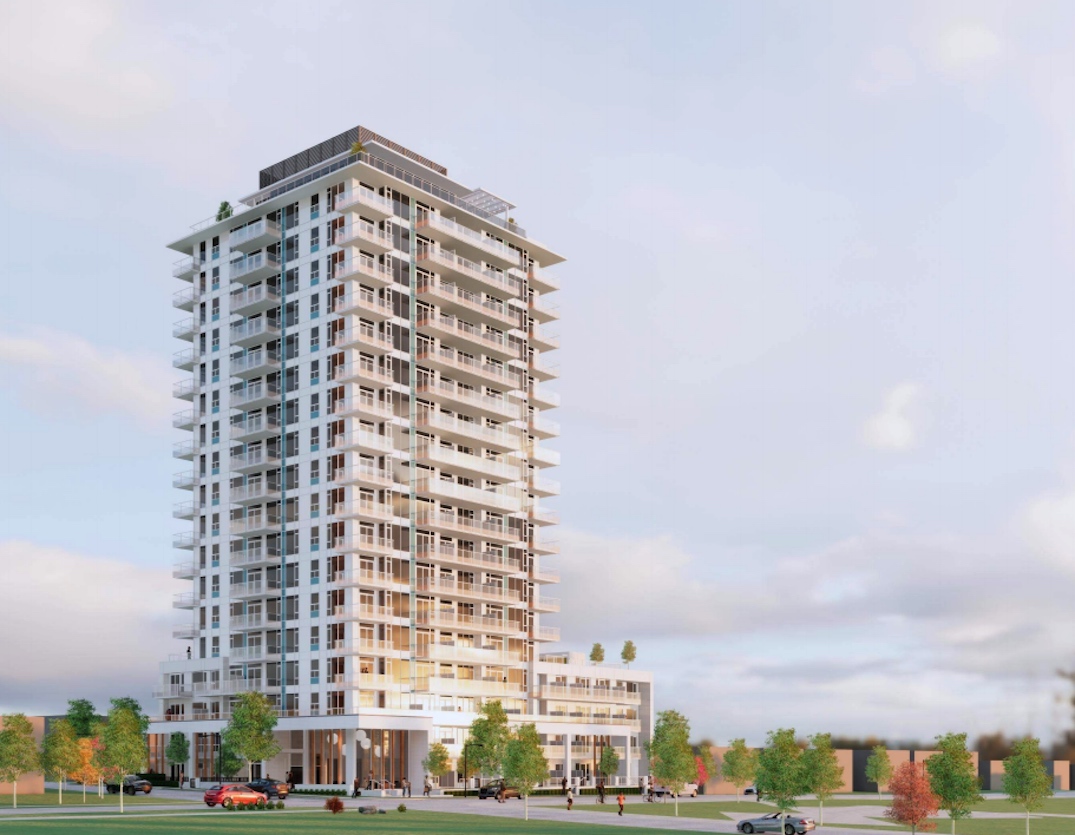 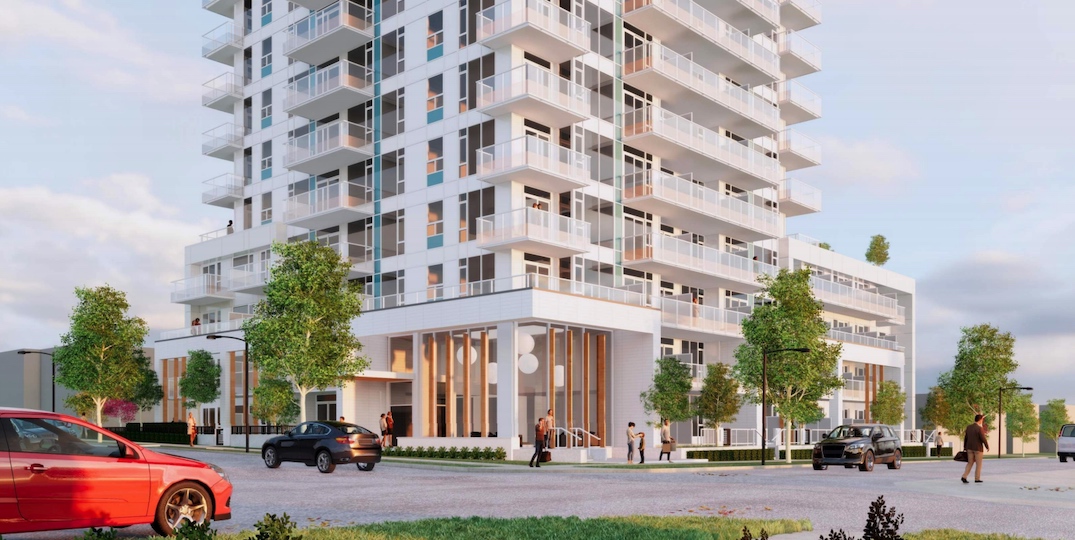 Both Hardwick and Swanson took issue with MIRHPP, with Hardwick specifically calling the scheme “flawed” and renewing her request for a review of the city’s established 10-year Housing Vancouver targets through 2027.

Swanson also highlighted her strong preference for more social housing units instead of the MIRHPP units, based on her belief that the former provides greater benefits. 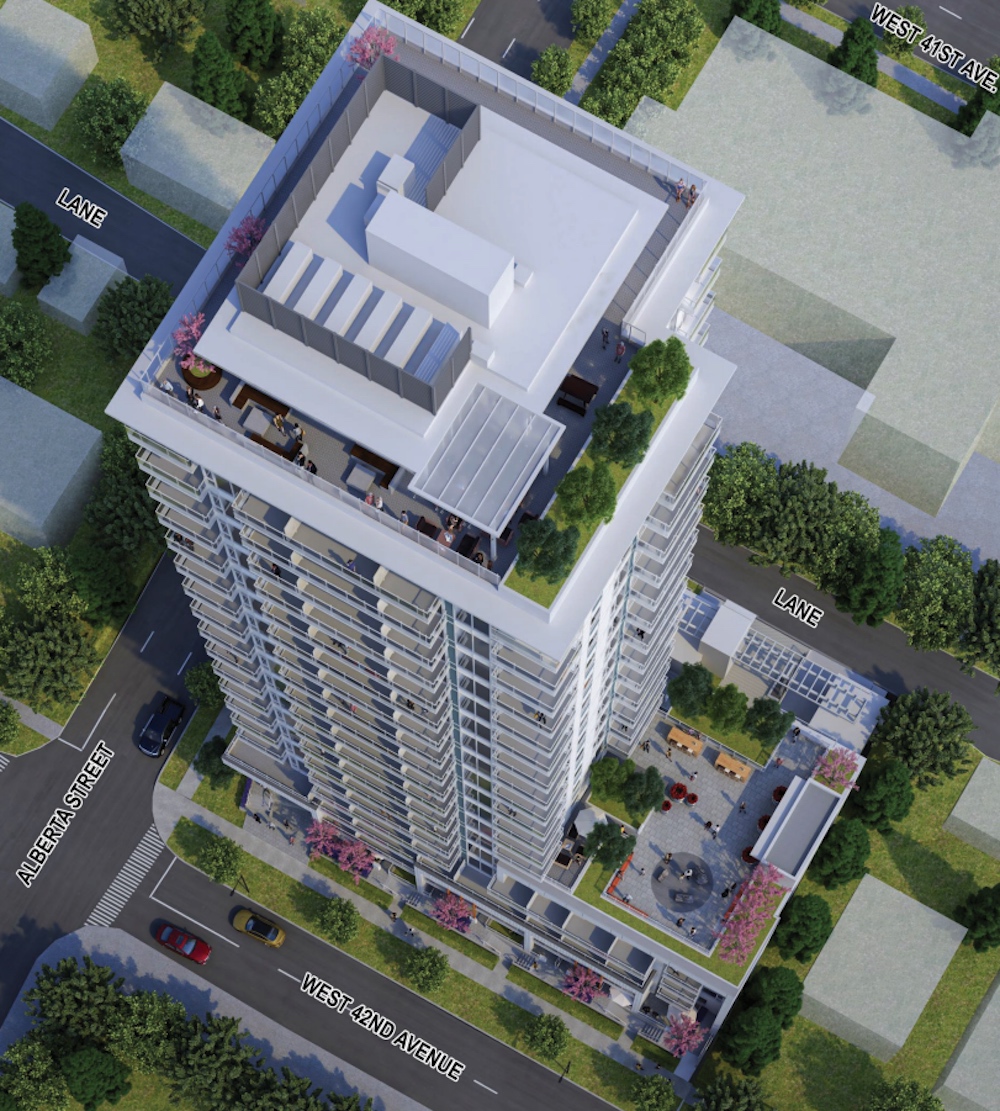 “I think as council knows, when you look at a building being 30% social housing, only a third of the units of the 30% have to be rented to people in the housing income limits level. That is way fewer than the 20% MIRPHH units, and all 20% of the MIRHPP units have to be at 30% of people’s income — the real definition of social housing,” said Carr.

“These kinds of rent levels are just not very common, and the housing is vacancy controlled. That, I think, is the most compelling part of the MIRHPP program… and you cannot compare that in my mind to 30% social housing, of which only 30% is housing income limits.”

In exchange for the rezoning approval, the municipal government will receive $3.7 million in development cost levies and a $260,000 public art contribution. 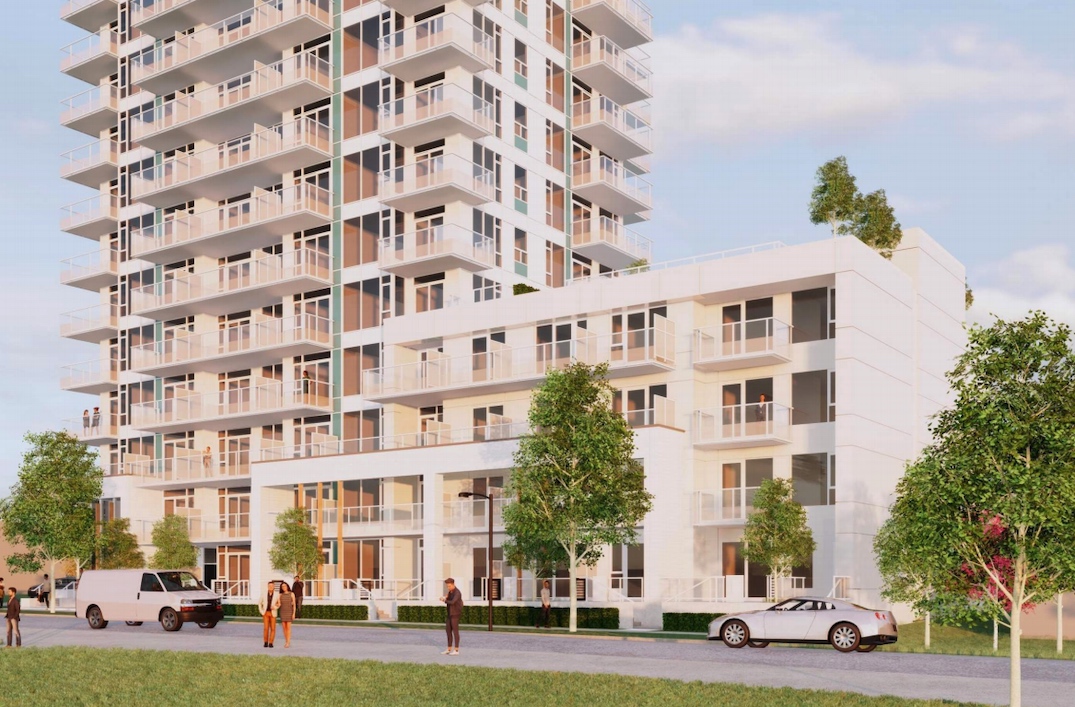 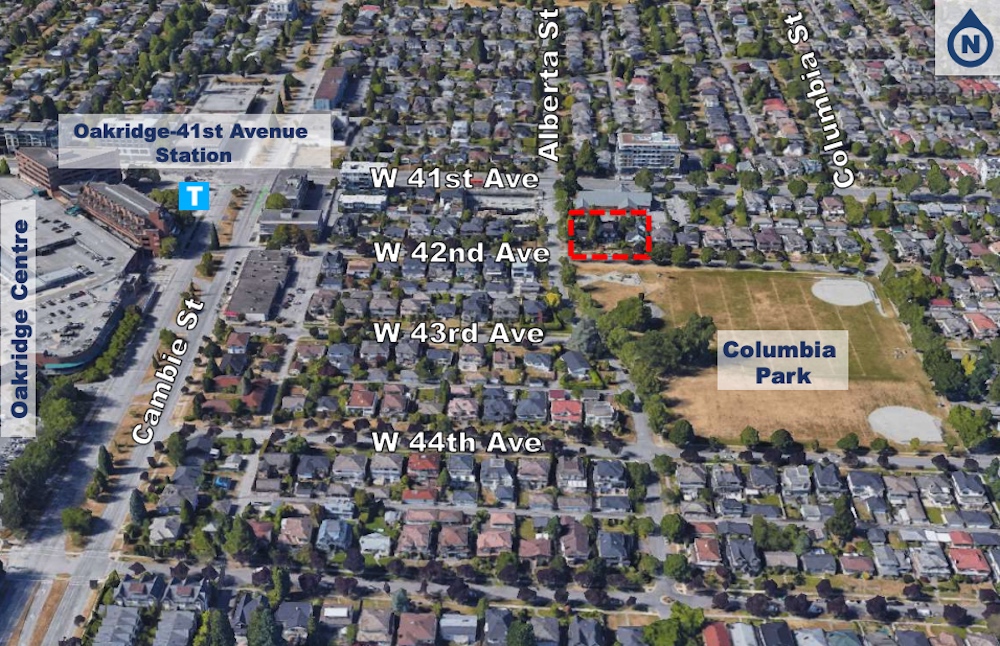 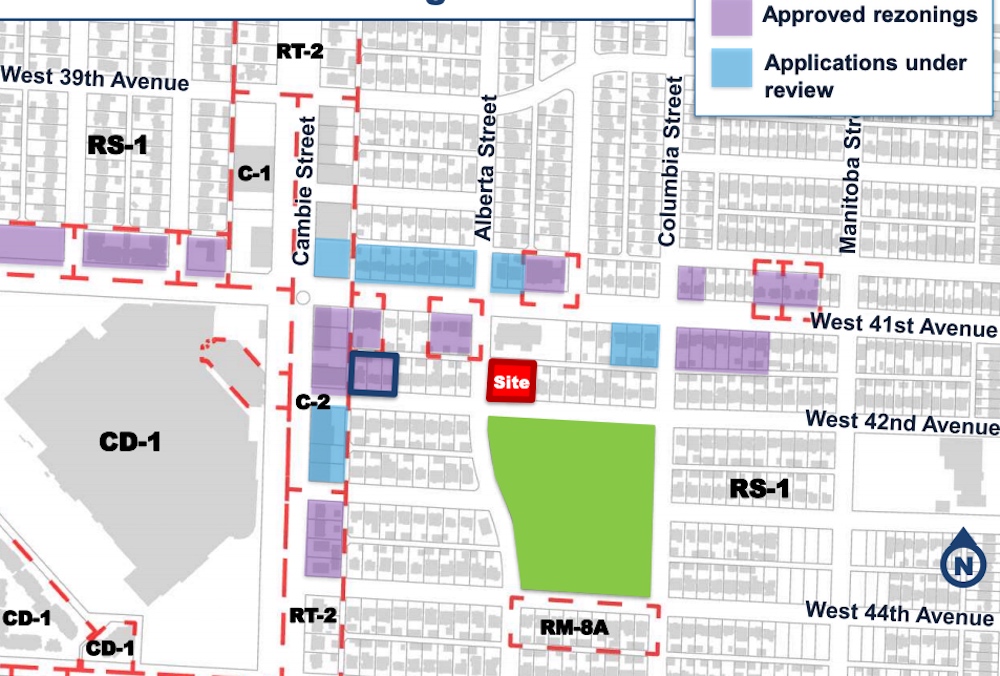 During the same meeting, city council also approved the rezoning for 485 West 28th Avenue, which is on the footprint of a single-family home just north of Queen Elizabeth Park. The modest project of creating a new six-storey building with 27 condominium homes came down to a 9-2 vote, with both Hardwick and Swanson against.

At the southeast corner of the intersection of Cambie Street and West 41st Avenue, the approved 5740 Cambie Street project will generate 133 condominium homes, 80 market rental homes, and office and retail spaces in two towers up to 27 storeys.

City council also approved 5910-5998 Cambie Street at the southeast corner of the intersection of West 43rd Avenue and Cambie Street. There will be a 270-room hotel and 168 condominium homes within towers up to 29 storeys. 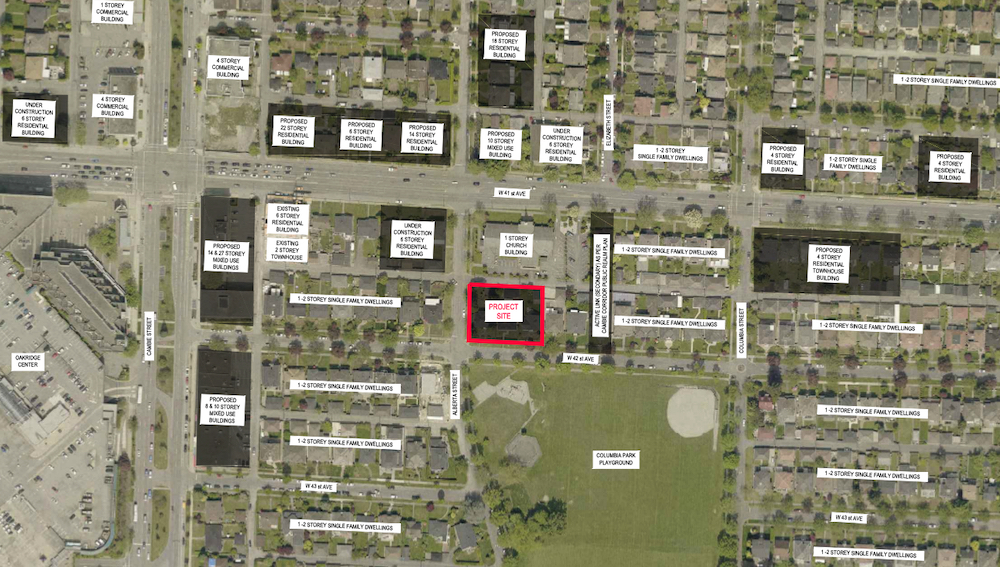