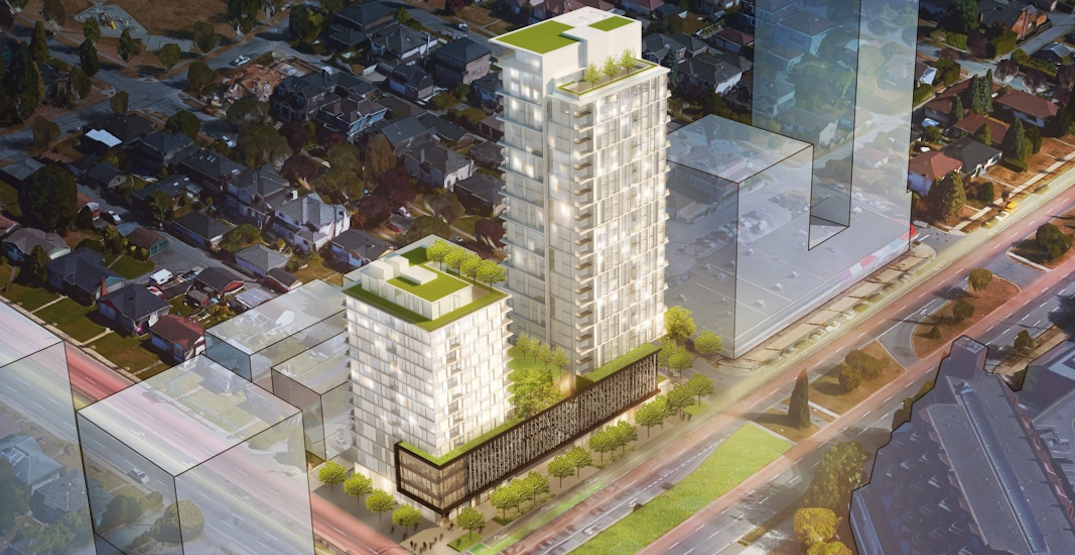 This includes two major tower proposals next to Oakridge-41st Avenue Station, accounting for 337 homes. All of the approved projects combined also generate 312 rental homes, including 124 units that will be dedicated as student housing.

All of the projects were approved relatively quickly with little public opposition. Here is a rundown of the first approved developments in Vancouver of 2021:

The prominent southeast corner of the intersection of Cambie Street and West 41st Avenue — immediately east of SkyTrain’s Oakridge-41st Avenue Station — will be redeveloped into a mixed-use development with a 278-ft-tall, 27-storey condominium tower and a 148-ft-tall, 14-storey rental housing tower.

There will be 133 condominium homes and 80 secured market rental homes for a total of 213 homes.

The entire development sits over a four-storey podium with about 12,500 sq. ft. of ground-level retail and restaurant space. It also hosts close to 60,000 sq. ft. of office space, including 14,500 sq. ft. for a non-profit organization. 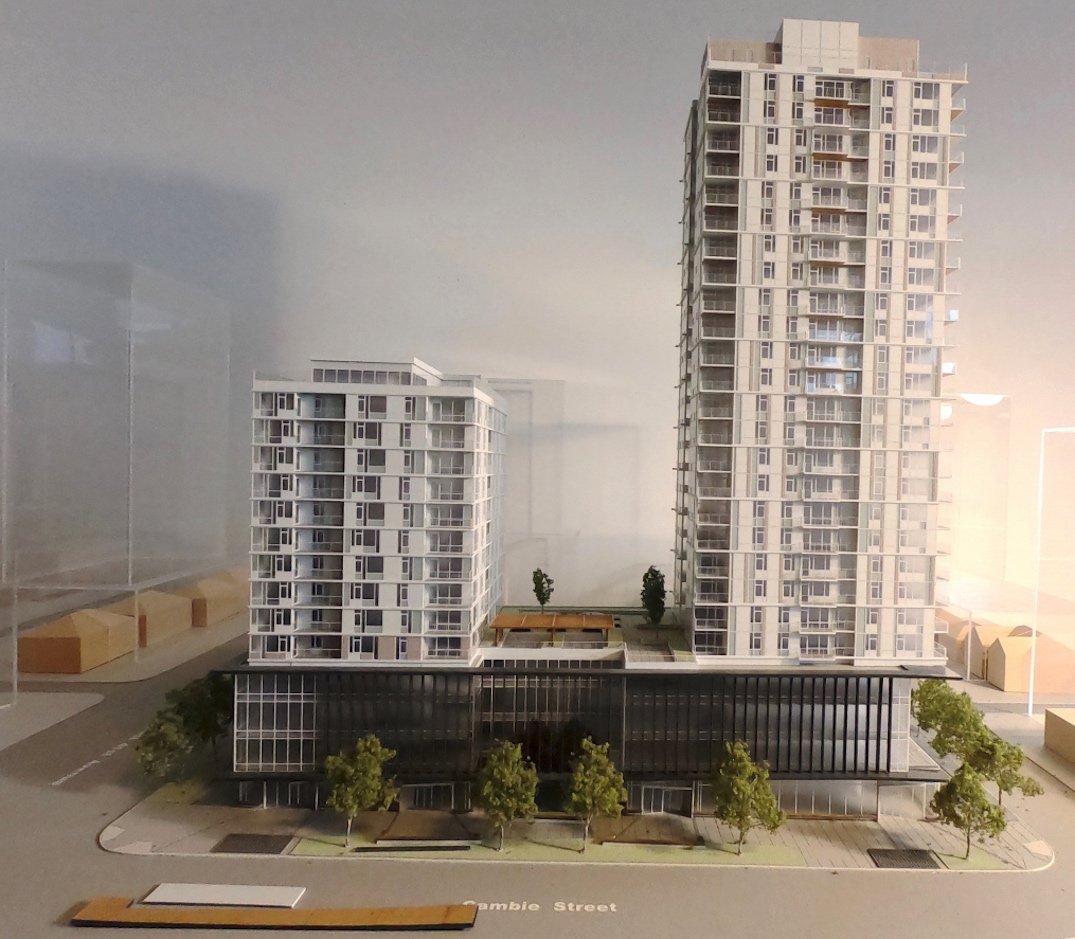 The community amenity contribution (CAC) in-kind value of the non-profit space is $12 million. The developer is also required to provide $7.5 million in development cost levies and $562,000 towards public art. 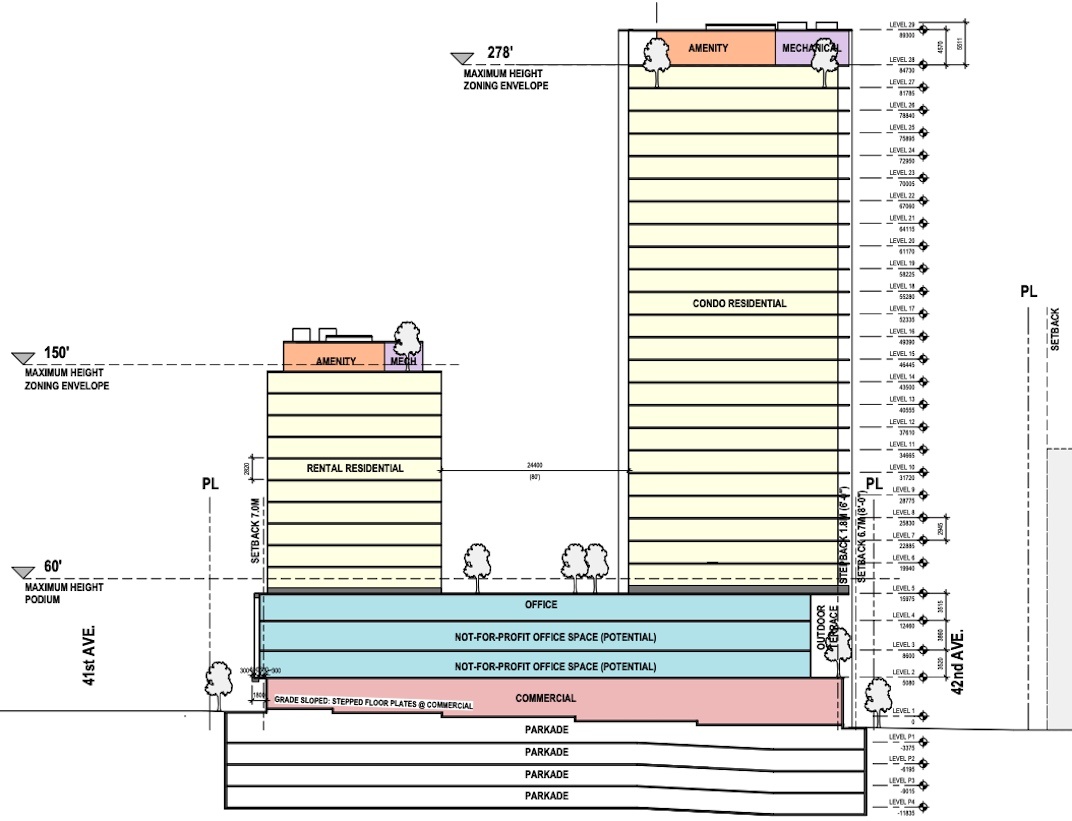 This will be a student housing complex with about 475 beds within 124 rental units, including 29 units set aside at below-market rates. CIBT is operating a growing number of student housing buildings outside post-secondary campuses in Metro Vancouver.

This project will provide about $3.5 million development cost levies and $250,000 in public art. 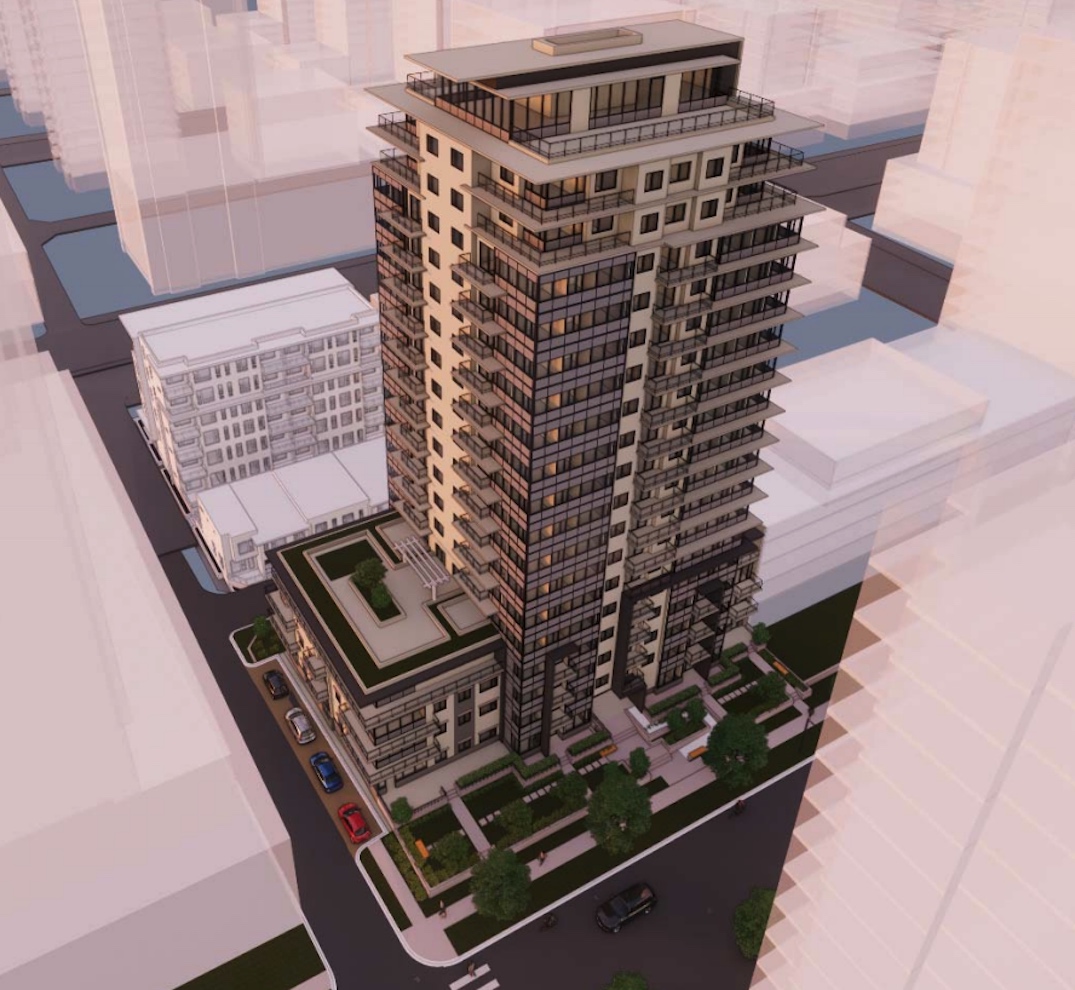 Councillor Swanson was the only vote in opposition for the rezoning of 810 Kingsway, near Fraser Street. 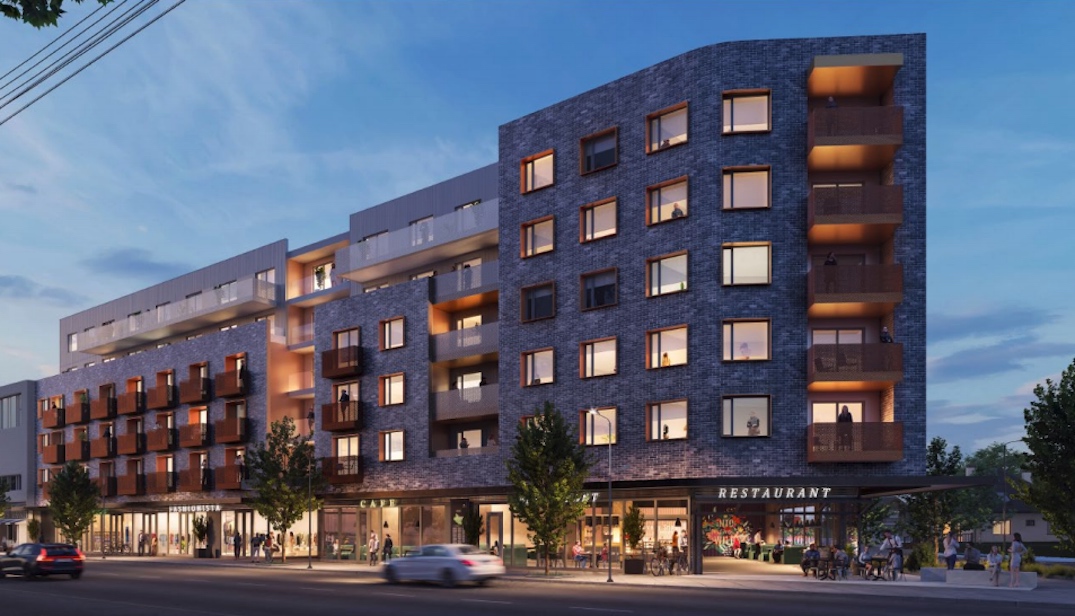 A new six-storey building with 57 strata-titled homes on East Broadway just west of Nanaimo Street was approved by the city council, with Swanson in opposition.

Lotus Capital and Omicron will generate over $1.9 million in public benefits, including $1.195 million from development cost levies and $731,000 from CACs. 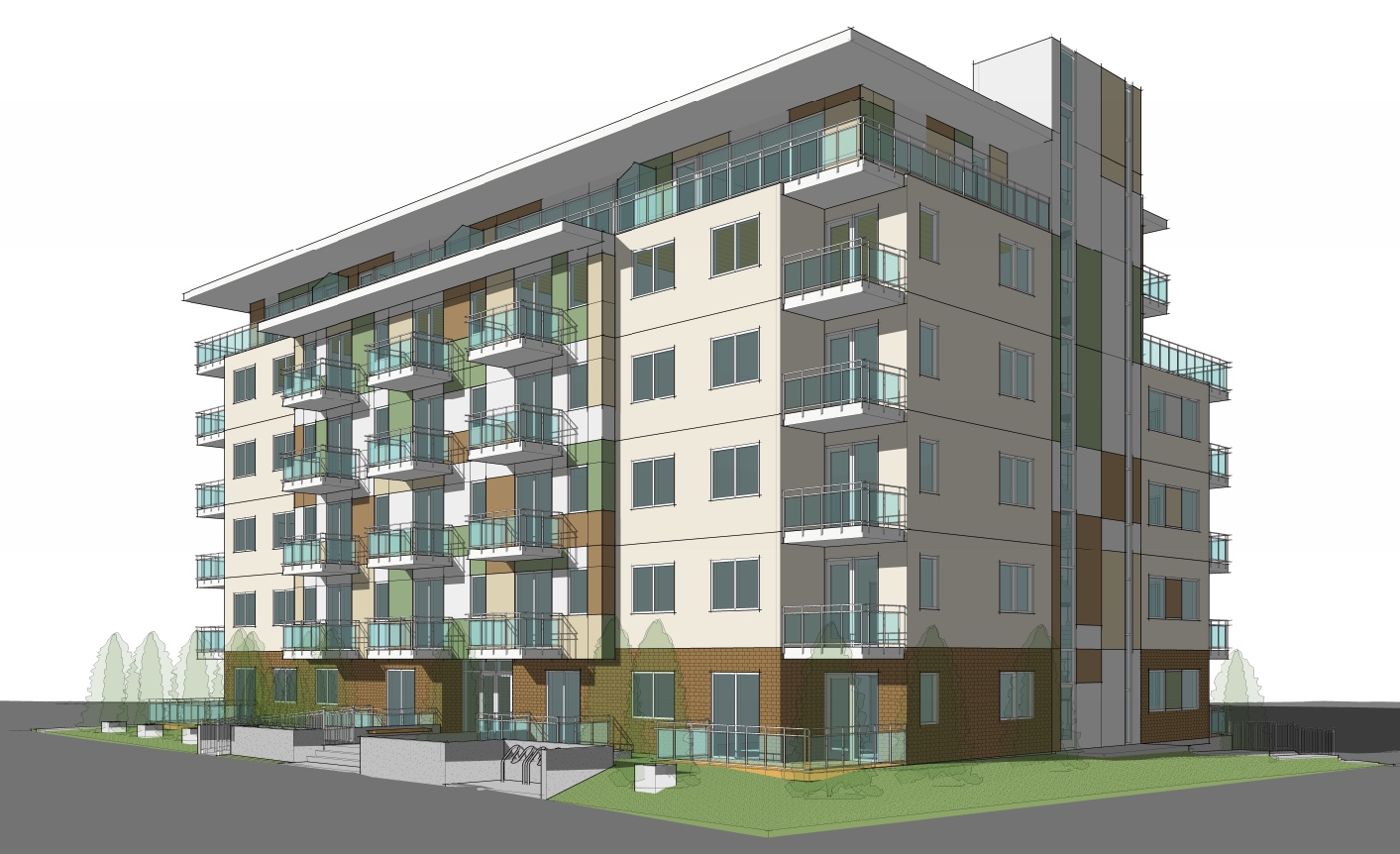