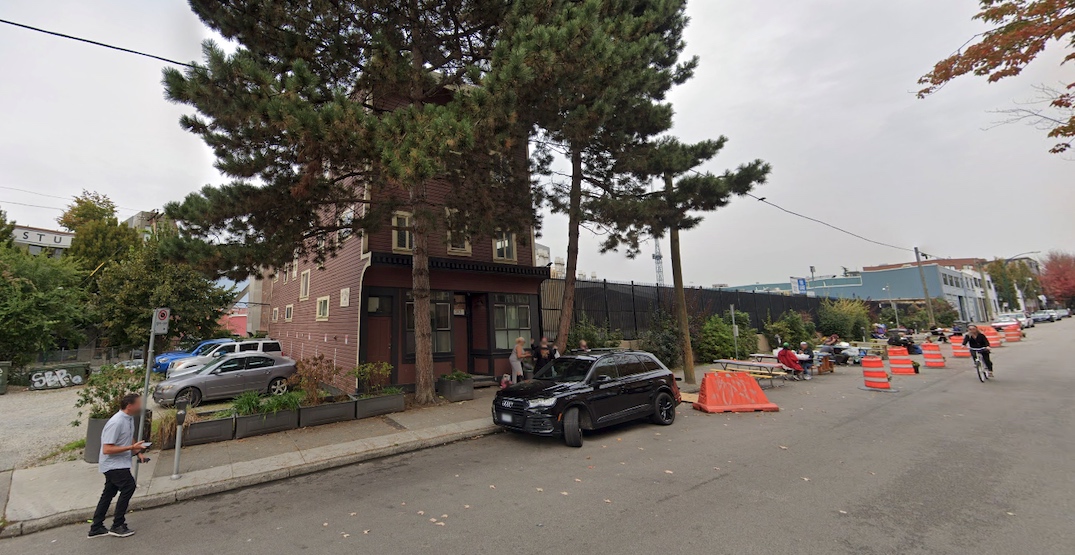 A single-room occupancy (SRO) hotel in the Downtown Eastside has been specifically acquired by the municipal government to provide affordable homes to individuals who identify as transgender, gender diverse, and two spirit.

In a release today, the City of Vancouver states the property at 313 Alexander Street — just east of Gore Avenue, near Oppenheimer Park — acquired for $3.8 million will be used to house these individuals.

The three-storey building was constructed in 1907, when the area was Vancouver’s thriving Japan Town. It contains 24 SRO rooms.

“Ross-Aoki House presents an important opportunity to create equitable housing that prioritizes underserved communities who face barriers to accessing safe, affordable, and culturally appropriate housing,” said Celine Mauboules, the managing director of homelessness services and affordable housing programs for the City of Vancouver, in a statement.

“We look forward to working with the local community and TGD2S groups to ensure that this approach to housing allows people to go from surviving to thriving in their new homes.”

As of last year, the municipal government has raised $61.3 million in revenue from the Empty Homes Tax to support new affordable housing, including $25 million towards the 2019-2022 Community Housing Incentive Program, which provides grants to non-profit housing operators to improve the affordability of social housing and co-op housing projects.

The tax will be tripled to 3% of the value of a home deemed vacant starting this year.

In October, city council approved a strategy to acquire up to 105 privately owned SRO buildings, with 2,500 rooms renovated or redeveloped into self-contained social housing, and 1,300 rooms improved under partnership with their private owners. However, this $1 billion strategy is entirely dependent on provincial and federal partnerships.