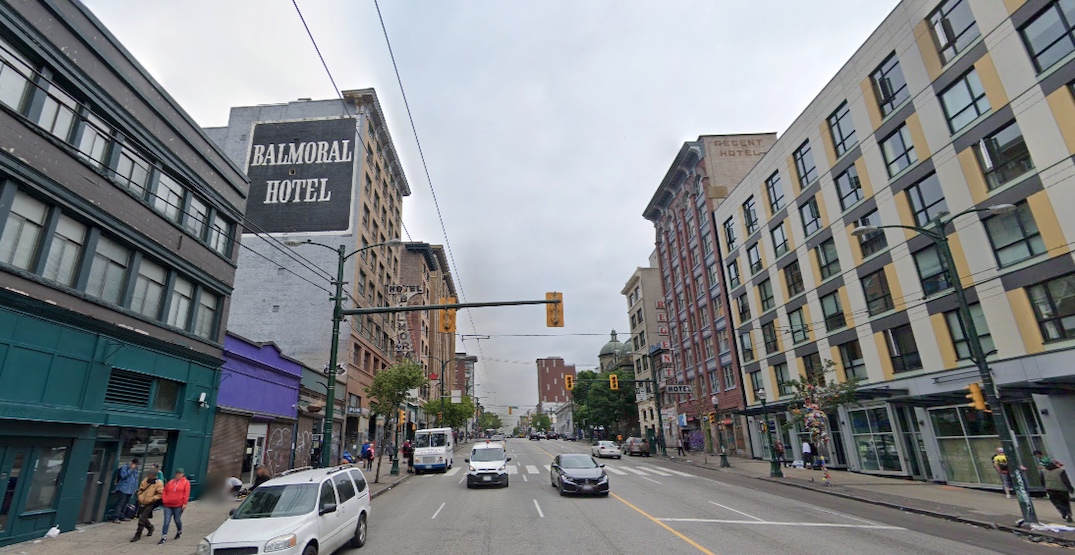 In a meeting last Thursday, Vancouver City Council approved city staff’s plan to partner with the provincial and federal governments on acquiring thousands of single-room occupancy (SRO) properties for an estimated $1 billion to house the homeless.

In their report, city staff recommended the acquisition and revitalization strategy given that there is currently a great dependence on this form of housing due to the lack of investment from senior governments for shelter rate social housing. Many of the 7,000 residents in the Downtown Eastside live in SROs, which are largely in poor condition and require renovations or replacement.

The intent is to partner with the senior governments to acquire and secure up to 105 privately owned SRO buildings to protect their use as secured social housing.

Other programs under the proposed partnership would renovate or redevelop about 2,500 rooms into self-contained social housing, and provide private SRO owners with assistance to improve about 1,300 rooms and secure affordability. 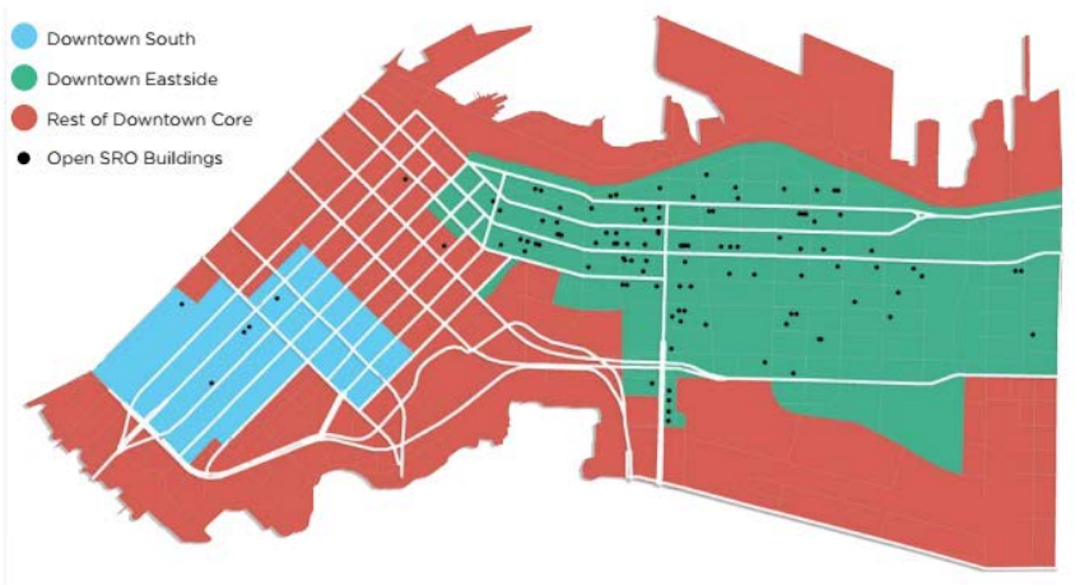 There were 6,681 open SRO rooms in downtown Vancouver in 2019, with 55% privately owned and the remaining 45% owned and operated by government or a non-profit. There are also 732 rooms across 10 buildings that are currently closed.

In recent years, investment by governments has secured the tenure and affordability of 58 SRO buildings with about 3,000 rooms. Furthermore, between 2007 and 2011, BC Housing purchased and substantially renovated 13 buildings with approximately 900 rooms.

The remaining 45 non-market buildings with about 2,100 rooms owned by government, non-profits, or Chinese Benevolent societies are in need of renovation or a complete redevelopment.

Another 99 buildings with nearly 3,700 rooms remain under private ownership, varying in condition.

“Generally, the worst SROs have lower rents, more frequent violations, and house lower-income and often more marginalized tenants. Where disinvestment is coupled with poor management practices, criminal activity, a lack of responsiveness by owners, and few to no tenant supports, the risk to both the buildings’ physical condition and the health and safety of its tenants is compounded,” continues the report.