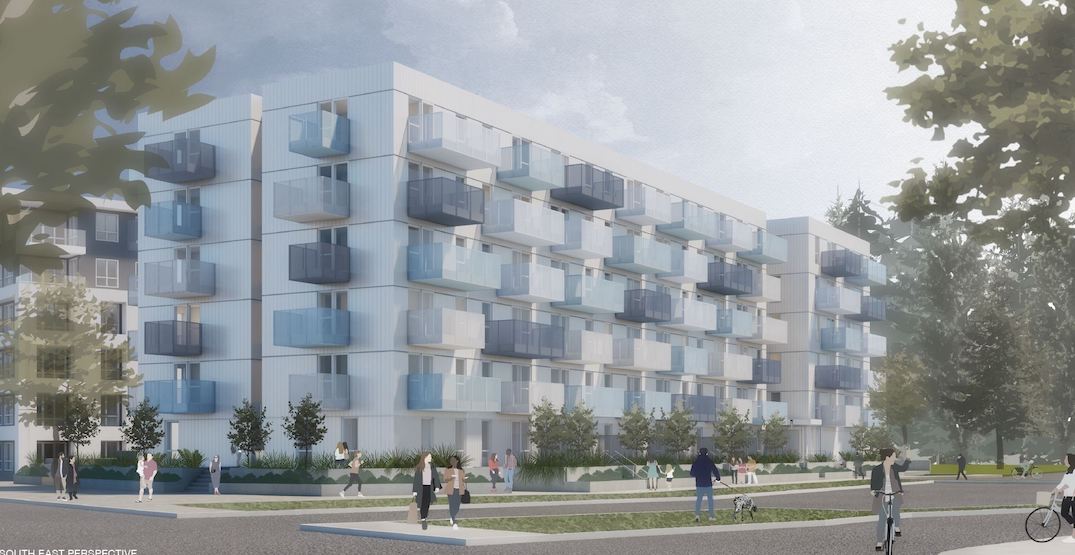 BC Housing has selected Sanford Affordable Housing Society (SAHS) to operate the building upon completion, which will work with Hollyburn Community Services Society on tenant selection. The units will be dedicated to moderate- and low-income individuals and families, with half of the units set at rent geared to income — rent levels established at 30% of the tenant’s income. 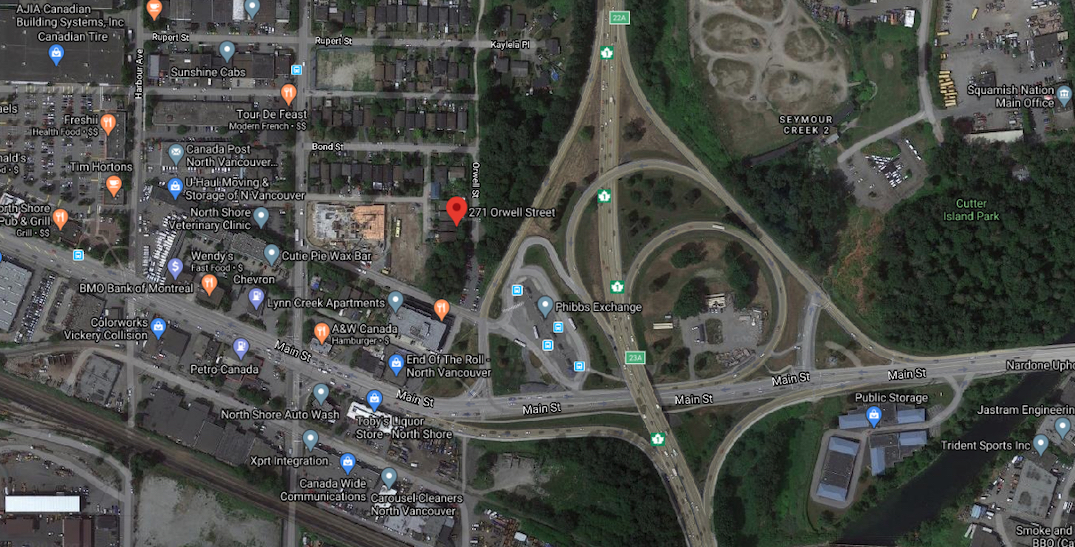 “Our experience developing and operating housing for those with low to moderate incomes will serve this initiative well and we look forward to working with BC Housing, the district and Hollyburn Community Services Society to provide quality and affordable homes for many who are facing great challenges.” 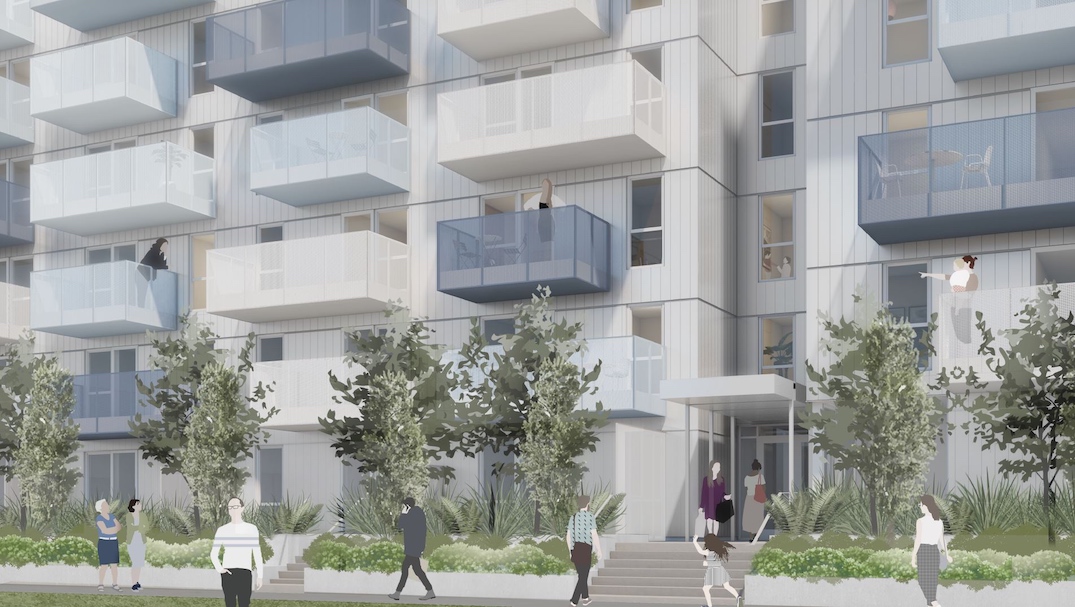 The provincial government’s contribution towards the construction costs comes from the Building BC: Community Housing Fund. It will also provide SAHS with an annual operating subsidy of $415,000.

The District of North Vancouver provided the land for the project — valued at about $13 million — and waived various building development and permit fees. Additional support was provided by the federal government and Vancity Credit Union.

This project, designed by the Office of Mcfarlane Biggar Architects and Designers, is expected to reach completion in Fall 2023.

The municipal government’s affordable housing site is immediately adjacent to the Squamish First Nation’s reserve in the area. Last year, the First Nation approved plans to redevelop its property into a 28-storey tower with 280 affordable rental homes.

TransLink is also planning to commence construction on its long-planned overhaul of Phibbs bus exchange later this year. 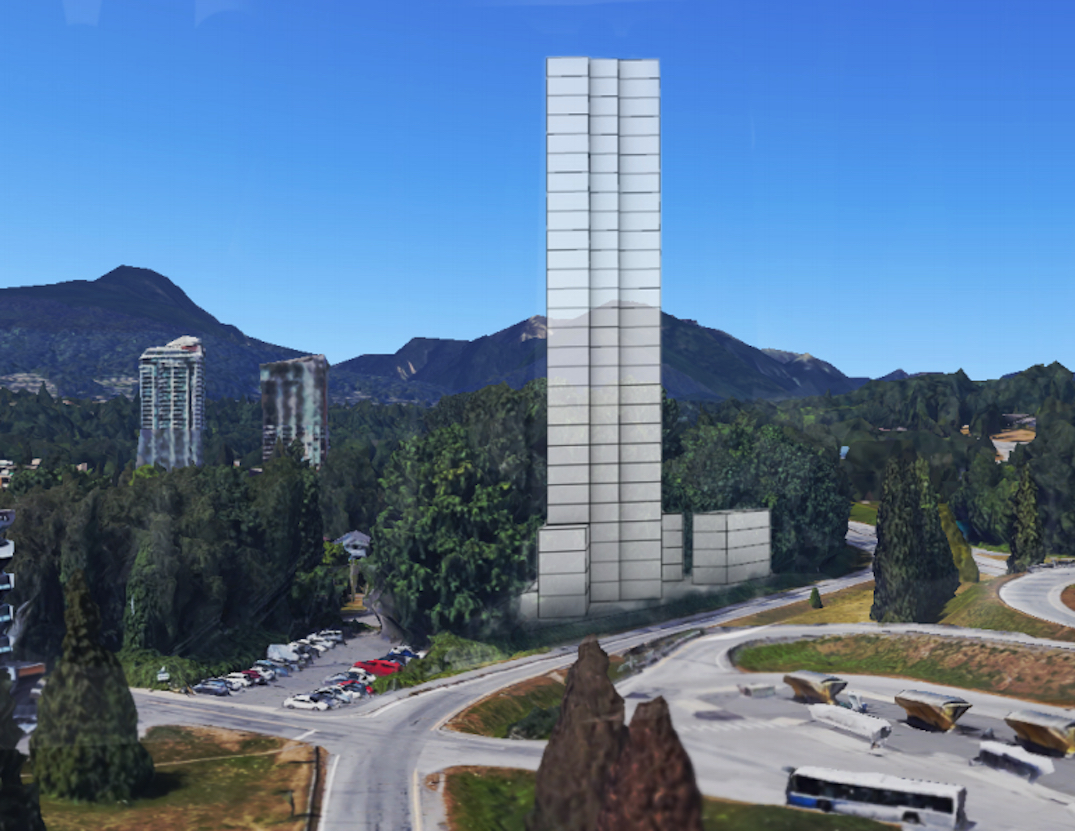