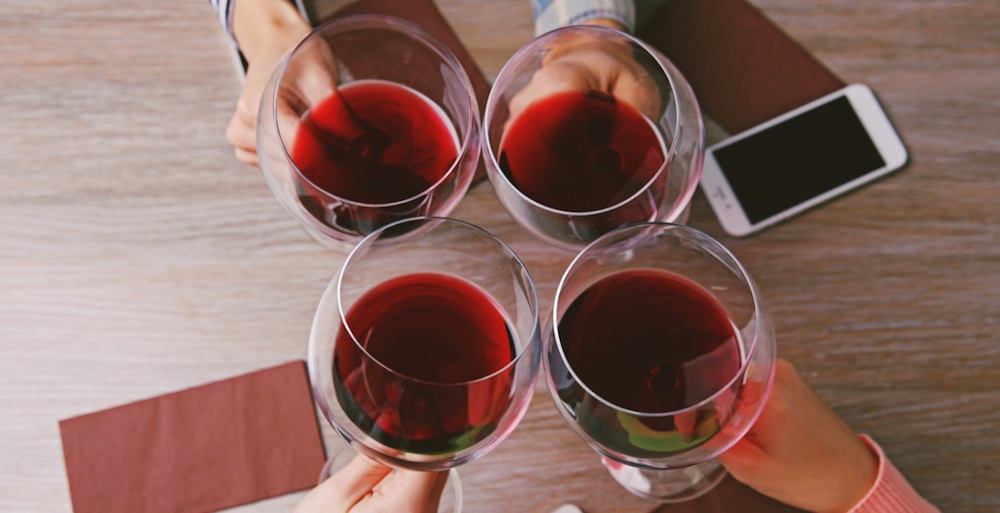 Attention sommeliers, wine enthusiasts, and other frequent wine drinkers, it’s that time of year we all have been waiting for – the annual Bordeaux release (AKA Wine Christmas).

Make sure you are ready for Saturday, October 14, because that’s the day to head to one of the 13 Signature BC Liquor Store locations that are selling bottles of the 2014 vintage to the public early.

As always, the selections will vary at different locations. The flagship BC Liquor Store at 39th Avenue and Cambie Street in Vancouver will carry the entire 2014 Bordeaux collection, while the Richmond-Brighouse, Alberni and Bute, and Park Royal locations will carry an extensive selection.

Bottles will range from $29 to $3,000 per bottle – so there’s really something for everyone and every budget.

Barbara Philip, the category manager at BC Liquor Stores, calls this round of wines the “best vintage since 2010”, acknowledging riper fruit and stronger flavours as the features that make this particular release so spectacular.

If it’s anything like the 2016 release, you’re going to need to bring your patience and a large coffee with you. Last year, anxious customers woke up at the crack of dawn and got in line before the sun was up to purchase close to $1.9 million worth of Bordeaux wines in just two days.

So plan accordingly and have a happy wine Christmas, BC!