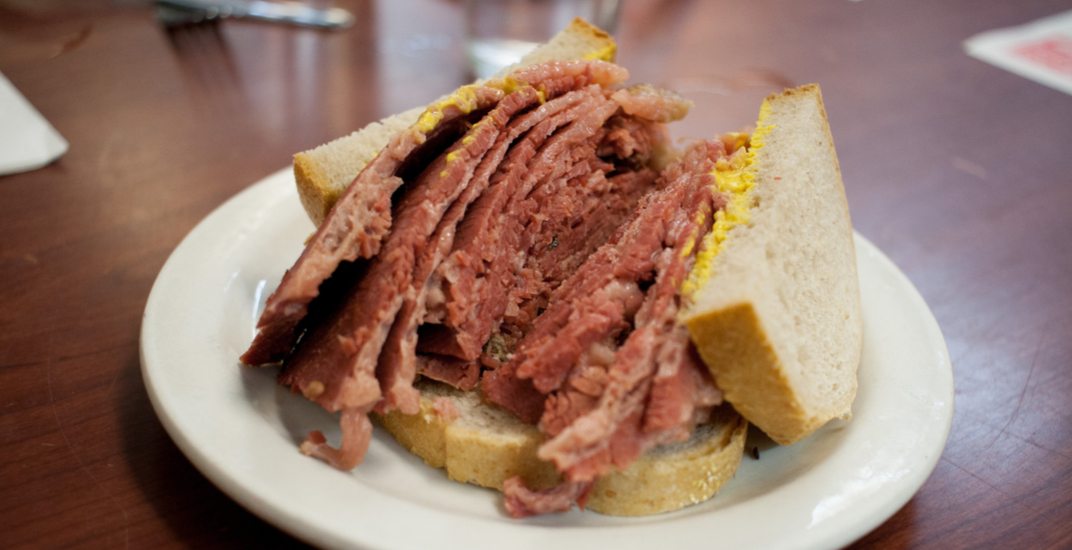 The countdown is officially on for the national finals of the Hawksworth Young Chef Competition, going down on Saturday, October 14 at George Brown College in Toronto.

The winner of this prestigious annual non-profit competition pits eight of the country’s best and brightest against each other in a black box challenge, where they’re provided with a common pantry and seven secret ingredients in front of a live audience and expert judging panel.

This scholarship and competition was created to give talented young chefs a start in their careers, where the winner will receive $10,000 and a place at a top international restaurant.

It’s going to be a stellar competition, so if you’re in the Toronto area, be sure to grab your tickets and support Canada’s burgeoning young chefs. Until then – we decided to get to know the awesome individuals who make up the group of 2017 finalists.

It’s after service on a Saturday night and you’re going out to eat near your restaurant. What time is it? Where are you headed? What will you order?

Here’s how they answered: 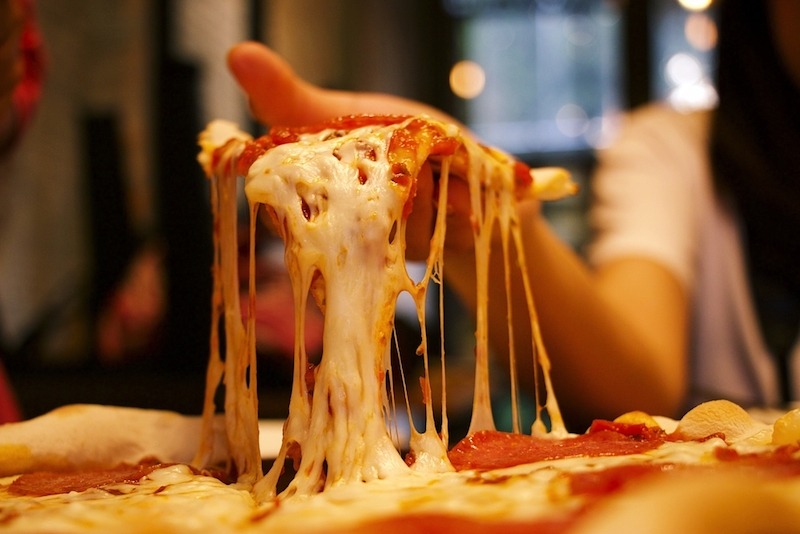 It’s usually about 11 pm when I’m off. We typically drink until 2 am at either Navigators, The Gate, or The Laundromat. I usually end up walking home with a slice of pizza and a donair from Alexandra’s. The slice is for the walk.

In Banff we would usually end our shift around 10:30 or 11 pm, so we’d head downtown to the Banff Brewing Co. for a couple locally-brewed beers and some dirty pub food, such as a crispy fried chicken sandwich with extra Sriracha. 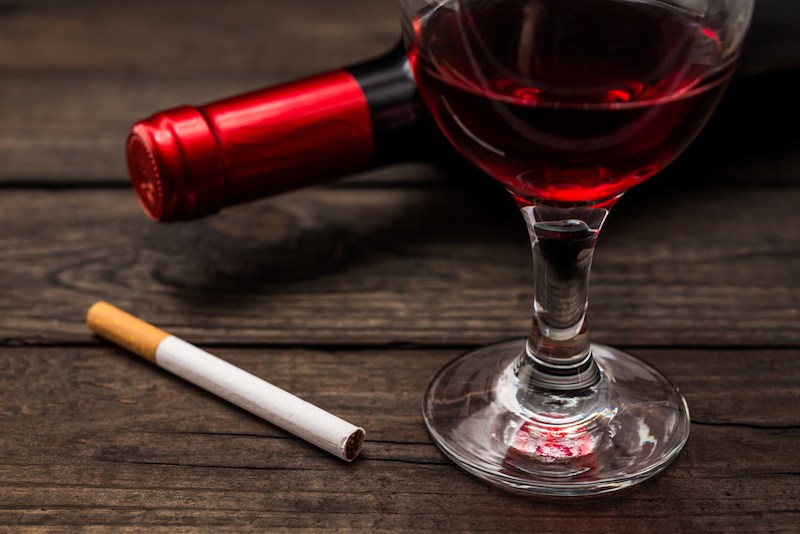 I don’t eat late. On Saturday nights I do, however, chain smoke Benson & Hedges and drink Austrian wine with the staff, have some laughs, celebrate the week, and go home. Sunday is family day.

If it’s around midnight, my friends and I might go to Anju for the fried tofu or the oxtail tortellini. If it’s much later in the night (or early morning), it’s probably U&Me for BBQ duck. 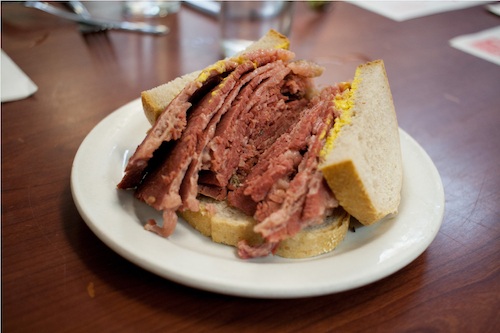 On a Saturday night I would finish work around 2 am. I usually head for a small café near my home that has good sandwiches. The Montreal smoked meat one is particularly good.

A Saturday night for me right now would end at 10 or 11 pm and I am very fortunate to have that! Since I live in Penticton and it’s after 8 pm I would be going directly home. If for some reason I were to be off before 8 pm though – you’d find me at The Cannery, which is a craft micro brewery with small bites. A charcuterie and cheese board with a pale ale is my go-to. 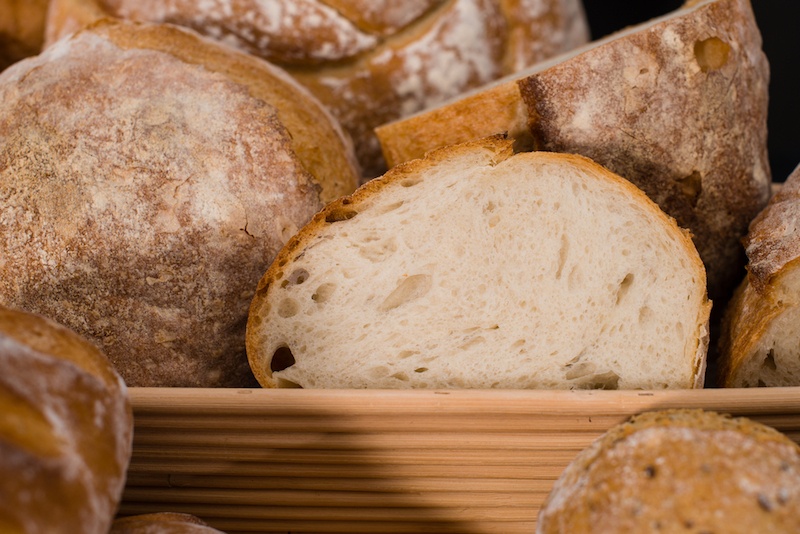 After Service on a Saturday night? Not many places to go out to! On a typical Saturday night we’d usually be leaving the hotel around 1 or 1:30 am. We may stay later and set up some cutting boards and take care of some additional prep for the following day while sipping espressos. On those occasions, the best part about leaving later is that you may be able to convince the morning baker to give you a fresh loaf of sourdough from the oven on your way out the door. 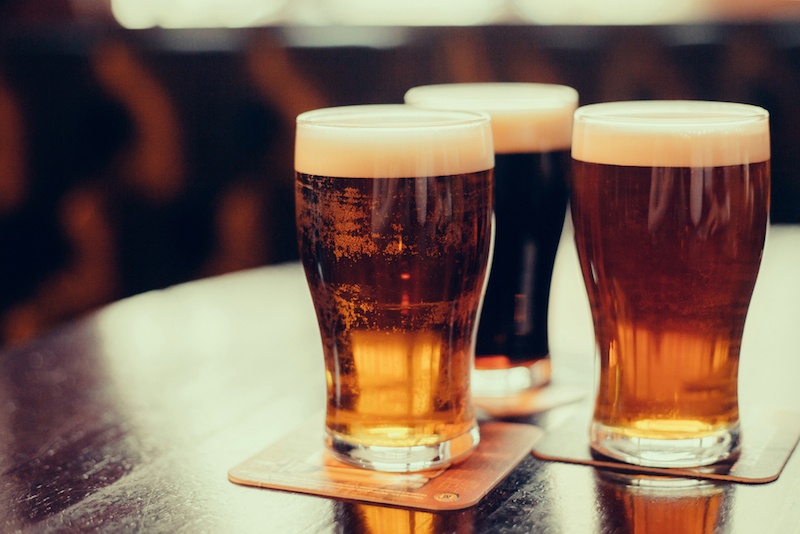 After service on Saturday night we get staff beers. It’s usually around 1 am, and the cooks and chefs will sit in the back, drink beers, and talk about service that week. If we get out early enough, some days we will go to The Frog up by Sheppard Station.

Editor’s note: Answers have been edited for length, spelling and clarity.