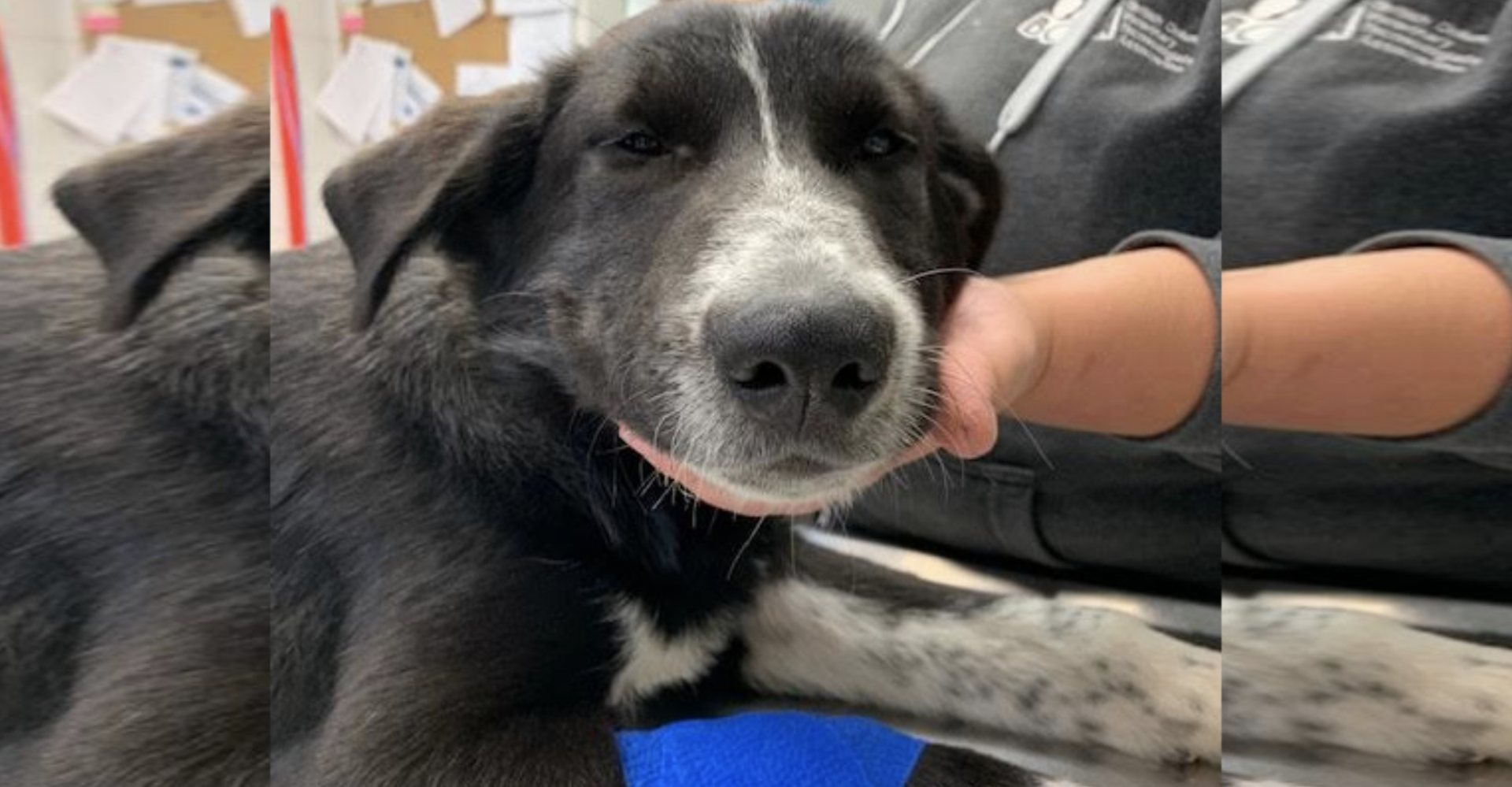 The BC SPCA in Salmon Arm is seeking the public’s help for donations to cover medical costs for a border collie puppy, which fell off the back of a truck this month in Celista, BC.

The puppy, named Nelson, was surrendered into SPCA care by his owner and is now receiving around the clock care in a foster home after receiving emergency surgery to amputate one of his back legs. 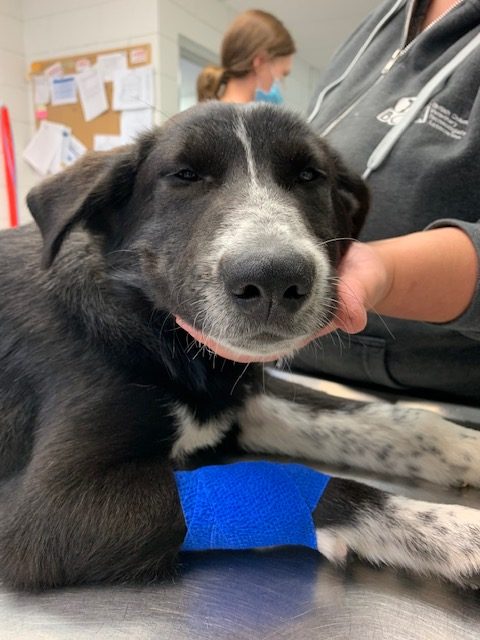 “Unfortunately his leg was too badly injured to be saved, but he is getting wonderful care and we are hopeful that he will recover well,” says Victoria Olynik, manager of the Shuswap SPCA, in a release.

“He is such a sweet, affectionate boy. He’s a bit bewildered at the moment after everything he has been through in the last couple of days, but he should be able to go on to live a happy and playful life.” 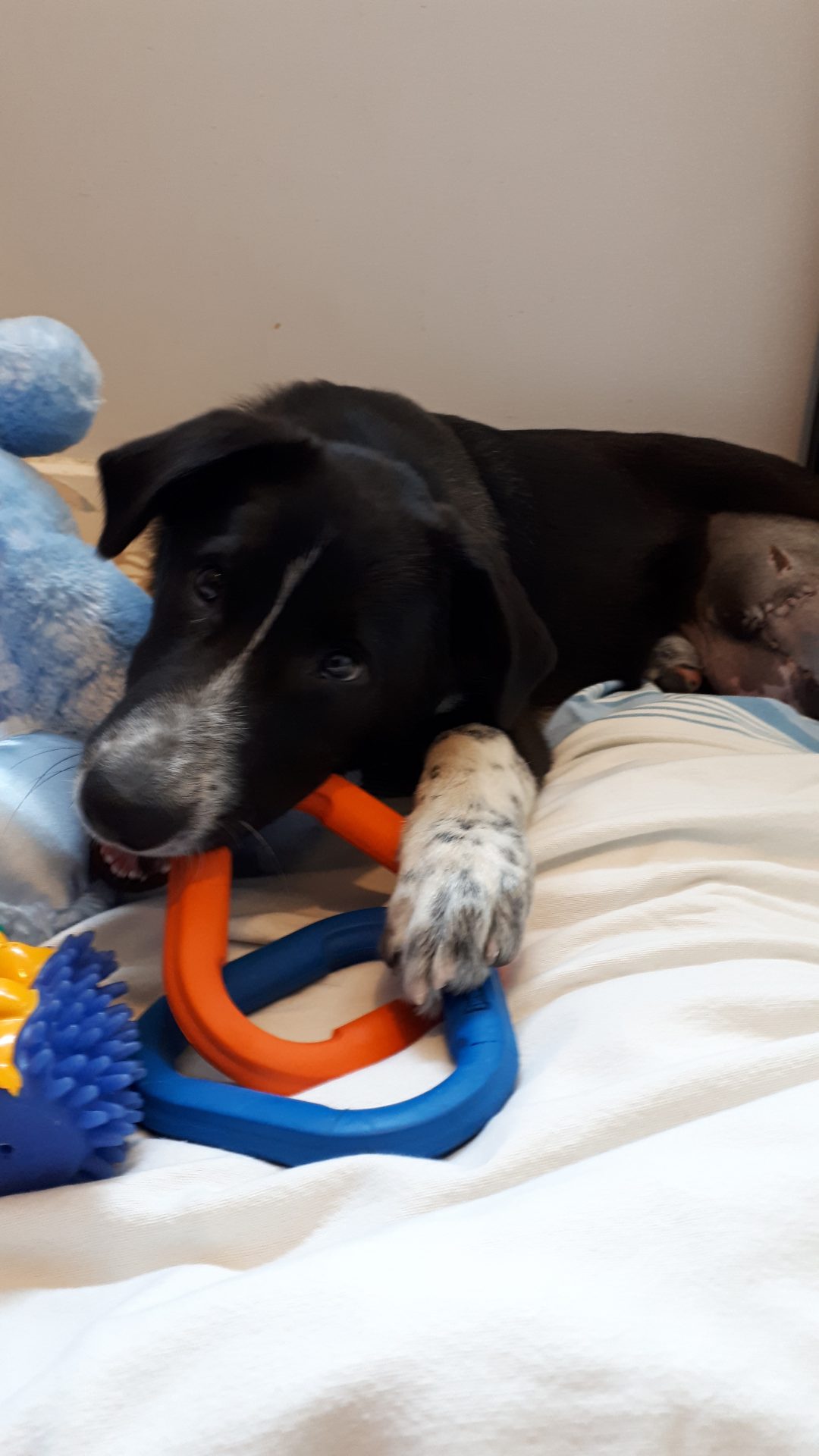 Ongoing BC SPCA investigations into the case say that charges may be recommended since the danger of travelling with dogs unsecured in the backs of trucks could have been prevented.

You can help Nelson and other animals in need by visiting the SPCA’s website.