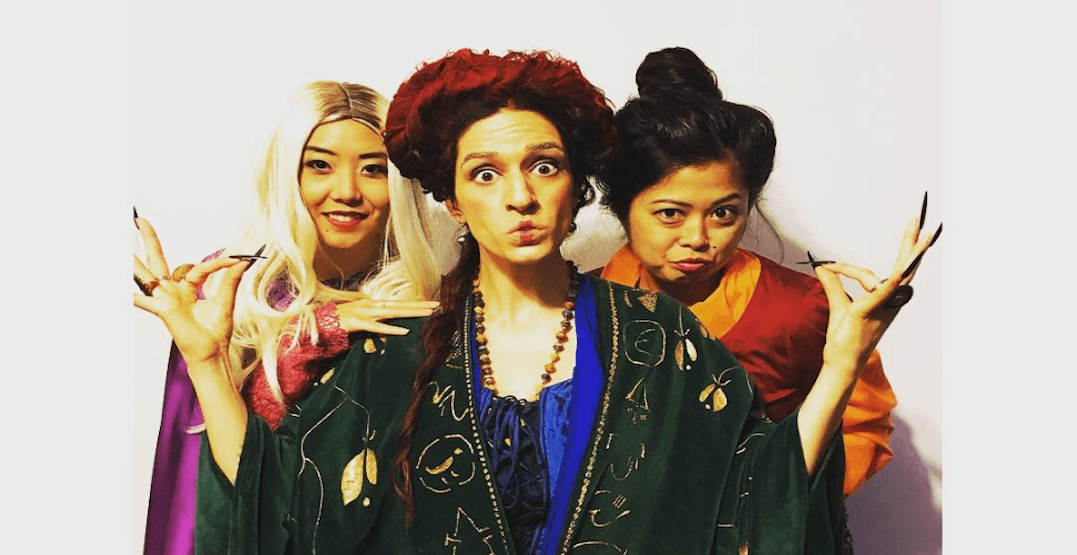 Tired of going to Halloween parties where twenty people all bought the same costume? Want to stand out — while also not breaking the bank?

Here are twenty costumes made by people who went beyond just going to a store and buying a Banana costume to inspire you this Halloween.

This is one way to not let dandelion season die

Hopefully, no one is offended by this photo

This costume is perfect if you go to a boring Halloween party. Consider it an easy way to disappear…

Where did you go? (HuffPost/Pinterest)

An easy way to get a concussion 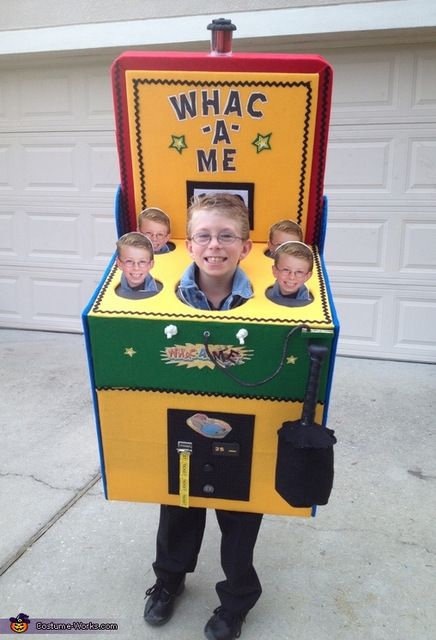 At least you get to eat the cereal first 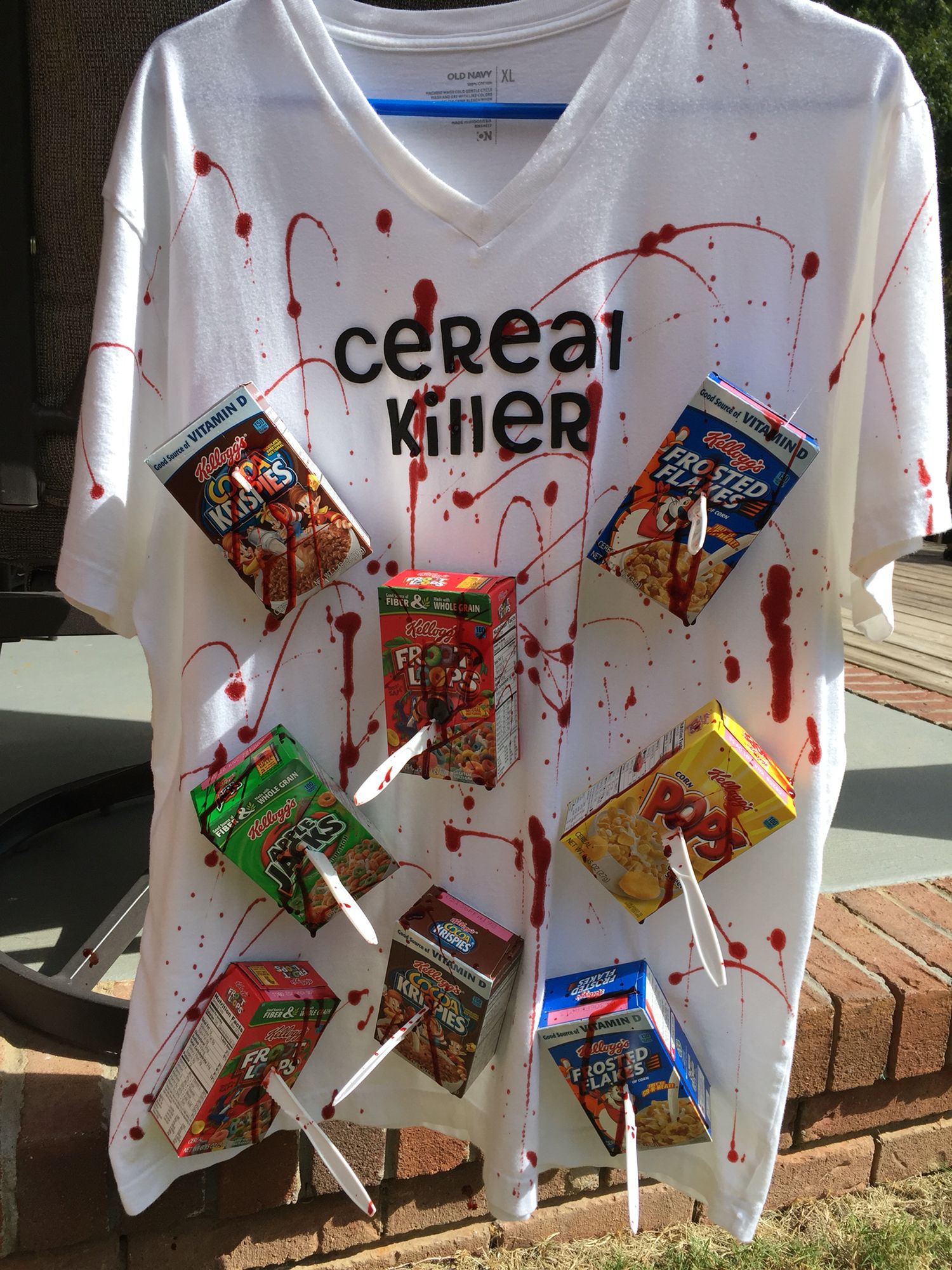 Who left the freezer open? 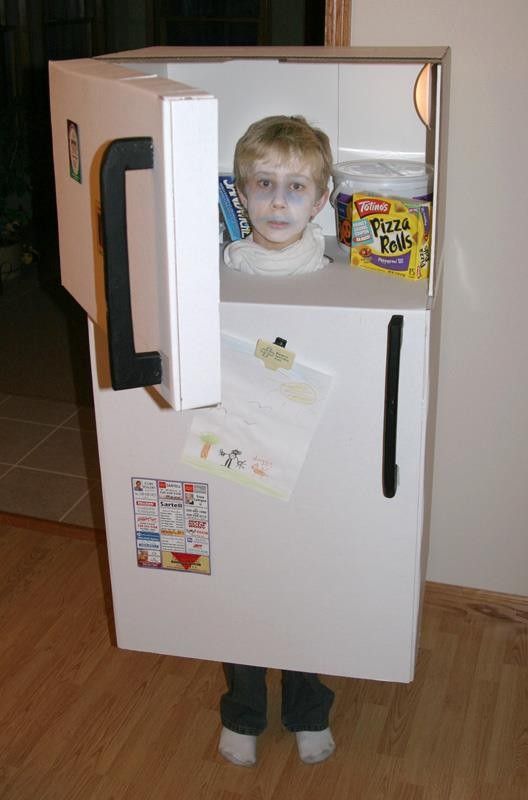 Oh yeah, you’ll bust into your Halloween party with the best costume 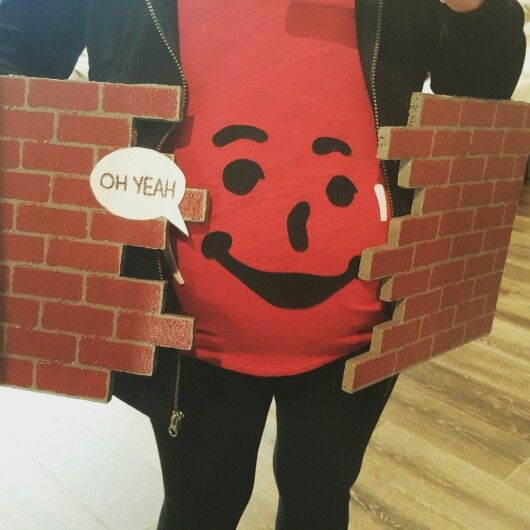 Since when are Halloween costumes only for humans? Uhh bartender: I think there’s some fur in my martini.

Makes being a ghost much more interesting! 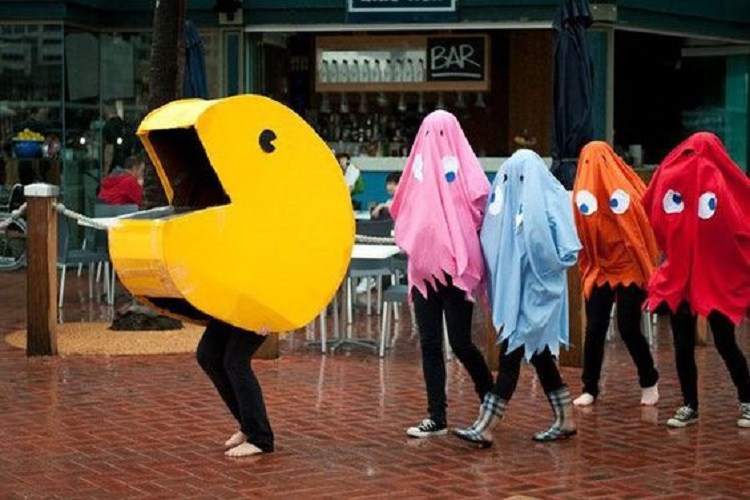 Pac-Man being chased by ghosts (Diply/Pinterest)

An homage to a legend: 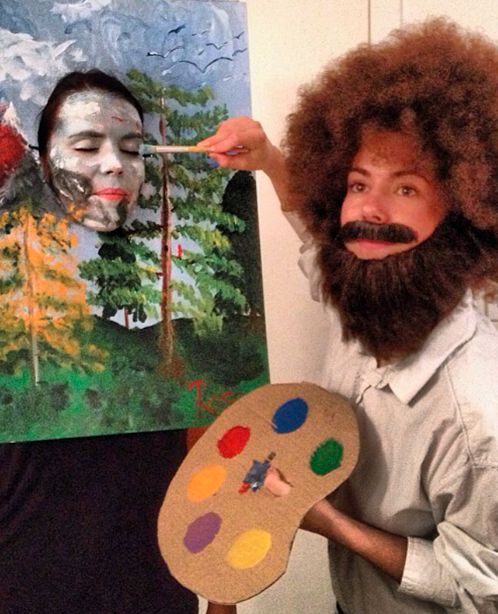 I think at least a couple of these aren’t grey… 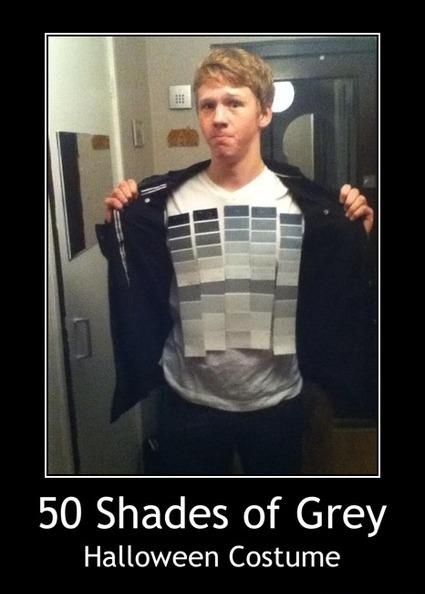 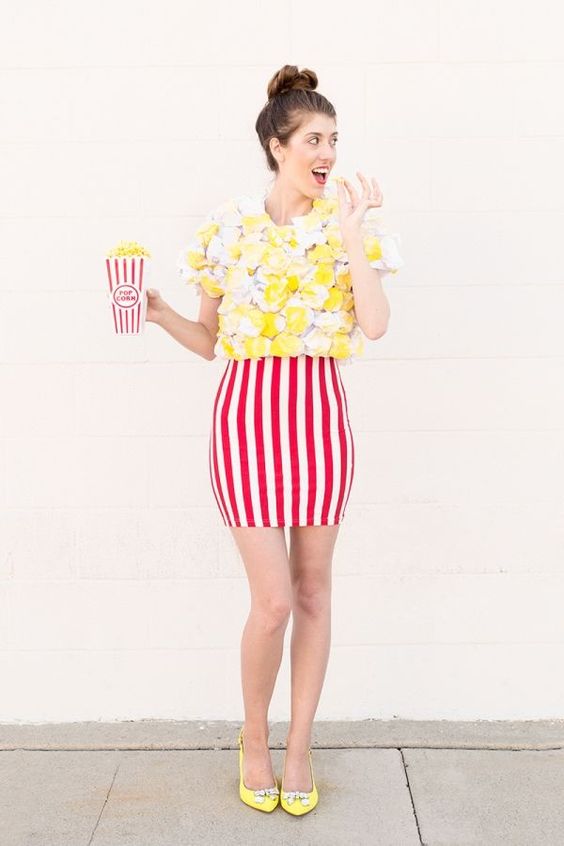 For those of you who weren’t alive in the 90s… This is the Microsoft advice clip. Great option for annoying people at your party! 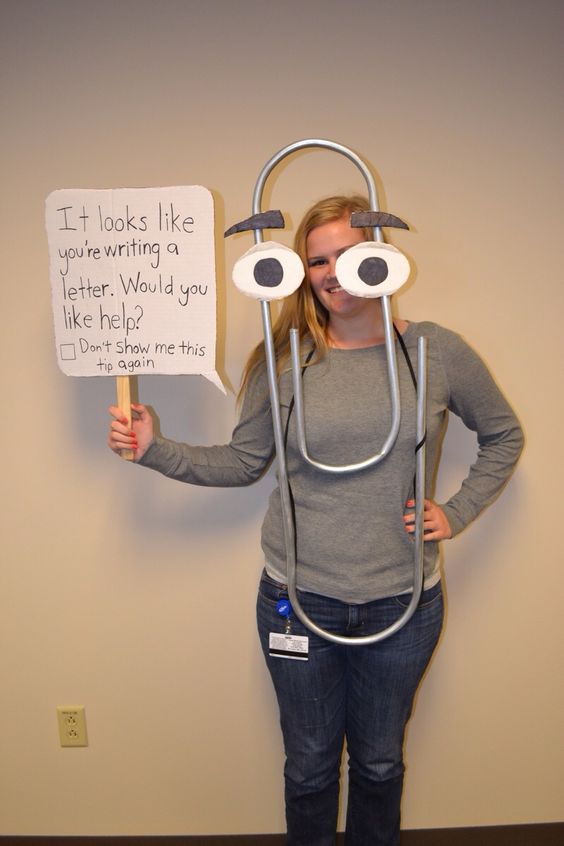 Claw your way towards having the best costume at your party 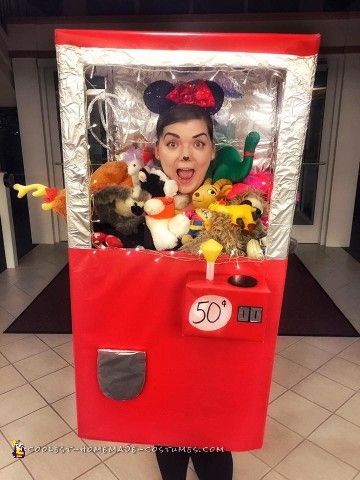 Will they personally deliver free one-day shipping on purchases over $35? 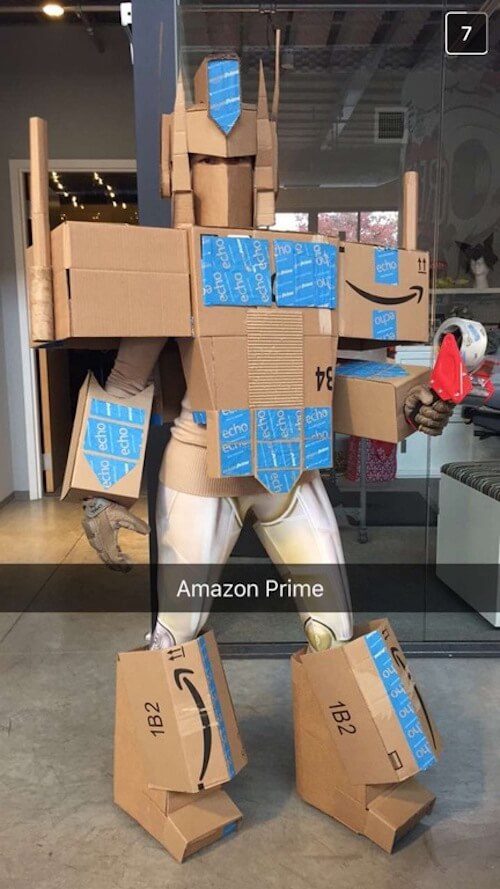 Remember this Jim Halpert special from The Office? 3 hole punch your way into having the best costume at your Halloween party

There are always those who need a couple’s costume! Does this mean that it’s a double stuffed Oreo? 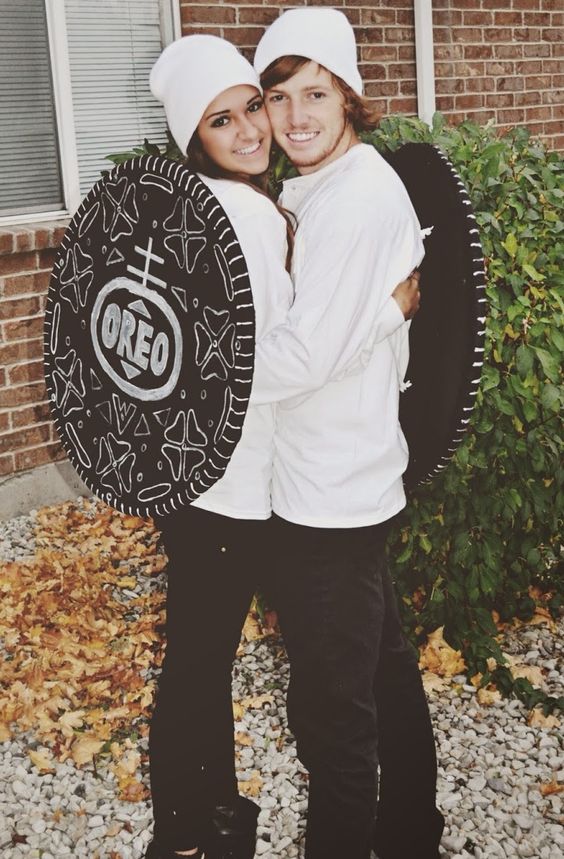 Is this technically her child’s first Halloween costume? 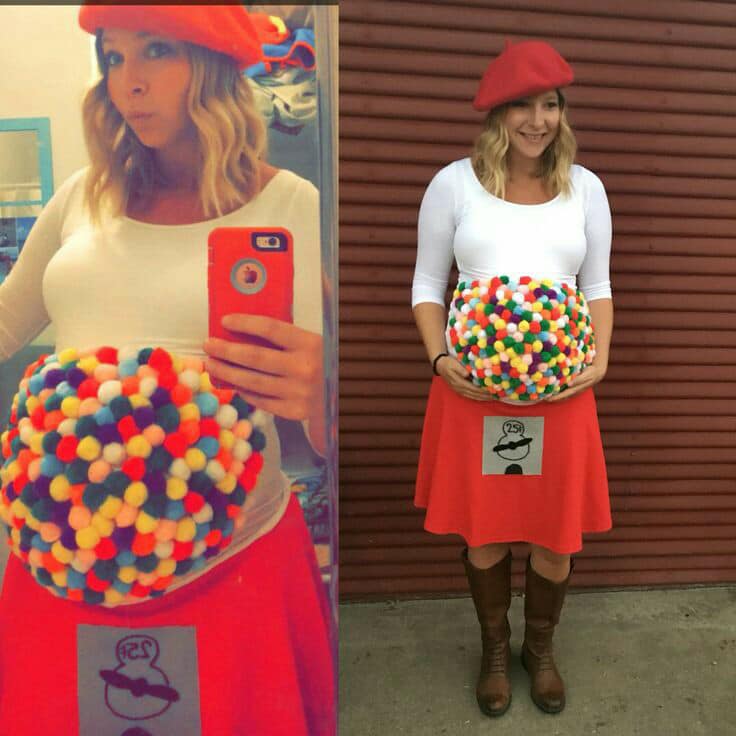 This costume is magical 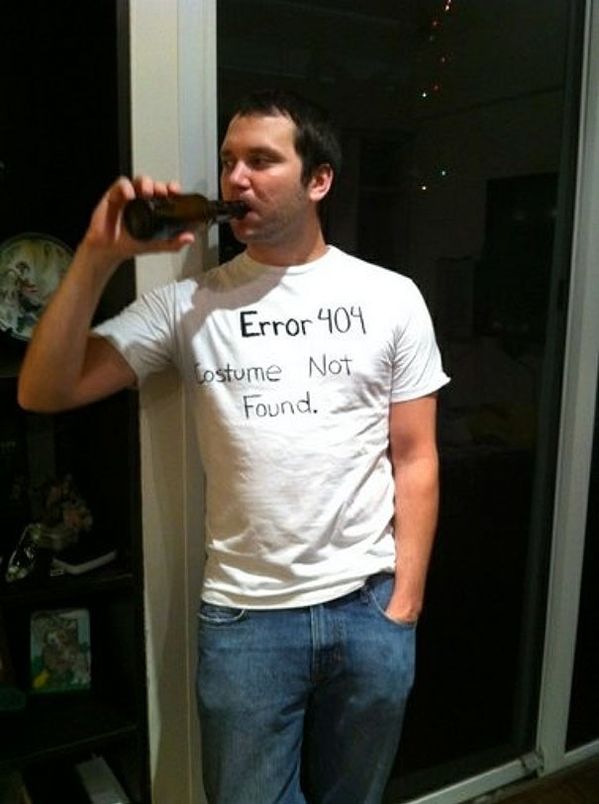