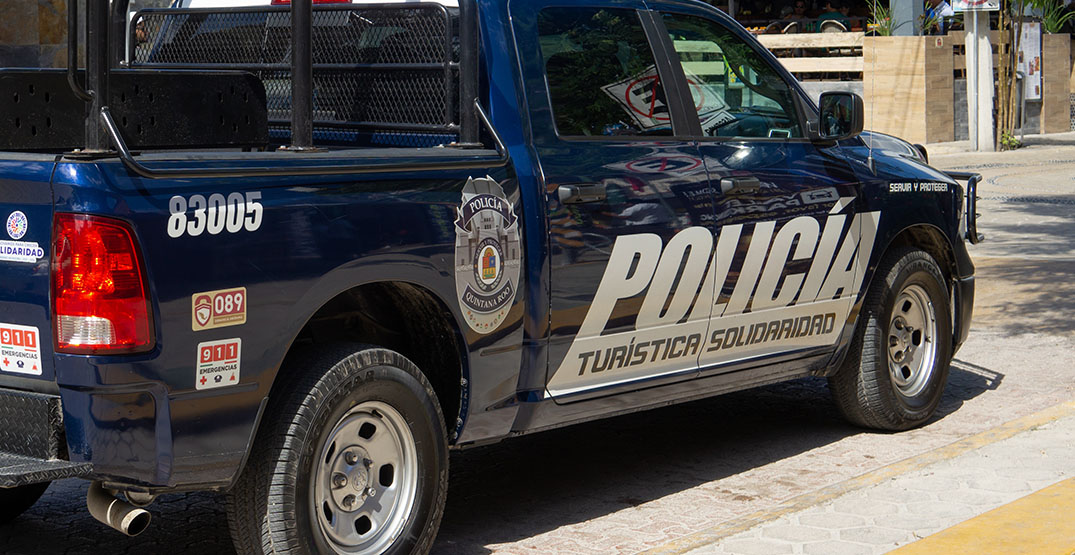 Two Canadians have been found dead in a popular Mexican resort destination this week.

The victims, a man and a woman, were found with stab wounds in a lodging centre in the municipality encompassing Playa del Carmen, according to the province’s attorney general.

A third man was injured in the attack, and authorities are searching for suspects.

Jason Kung, a spokesperson from Global Affairs Canada, confirmed the government is aware of the Canadians’ deaths.

Playa del Carmen is a resort city between Tulum and Cancun in the state of Quintana Roo. It’s the same city where a young Vancouver woman was viciously attacked by a fellow Canadian tourist while on vacation last year.