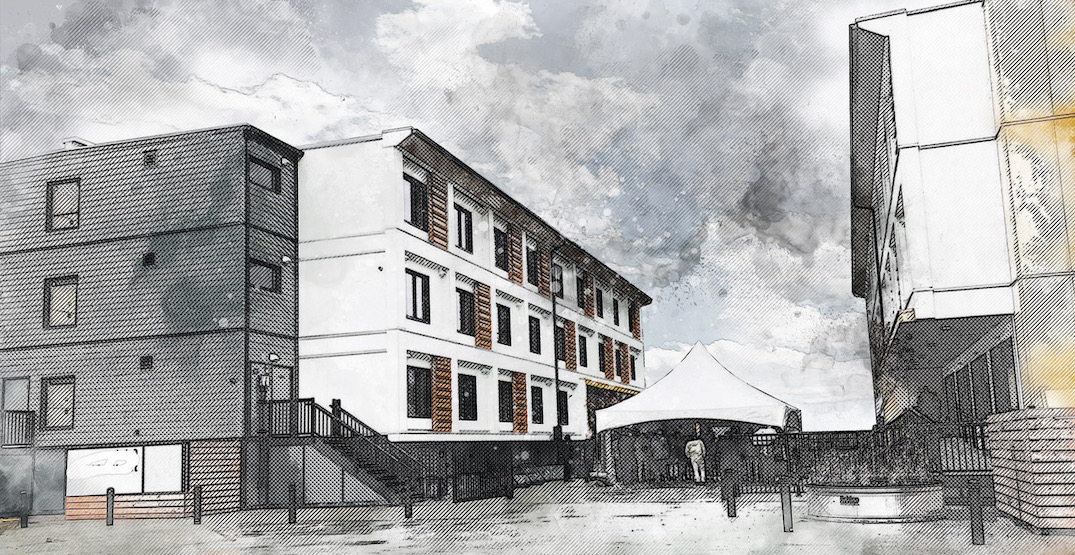 Vancouver City Council has approved a temporary rezoning that will allow a city-owned industrial site at the easternmost end of the False Creek Flats to be used for a temporary modular housing structure.

The 60,800-sq-ft site at 1580 Vernon Drive — the northwest corner of the intersection of Clark Drive and East 1st Avenue — will be re-designated for general urban uses for up to two modular housing buildings, containing a combined total of about 98 self-contained studio units for homeless individuals.

This is the first component of the municipal and provincial government’s joint partnership, announced in early September, to develop about 450 additional units for the homeless, including 98 modular homes at 1580 Vernon Drive and 350 units of supportive housing in permanent structures. 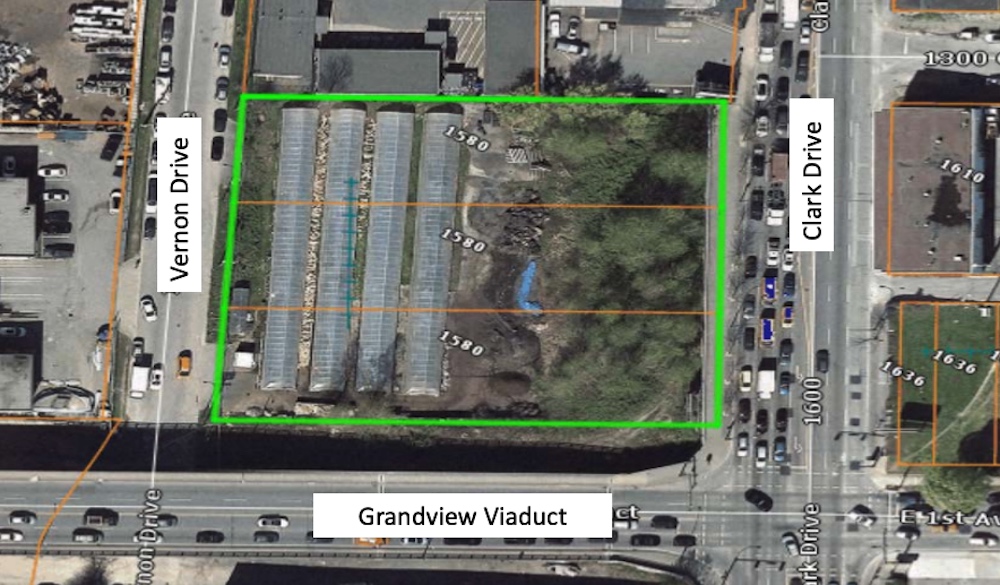 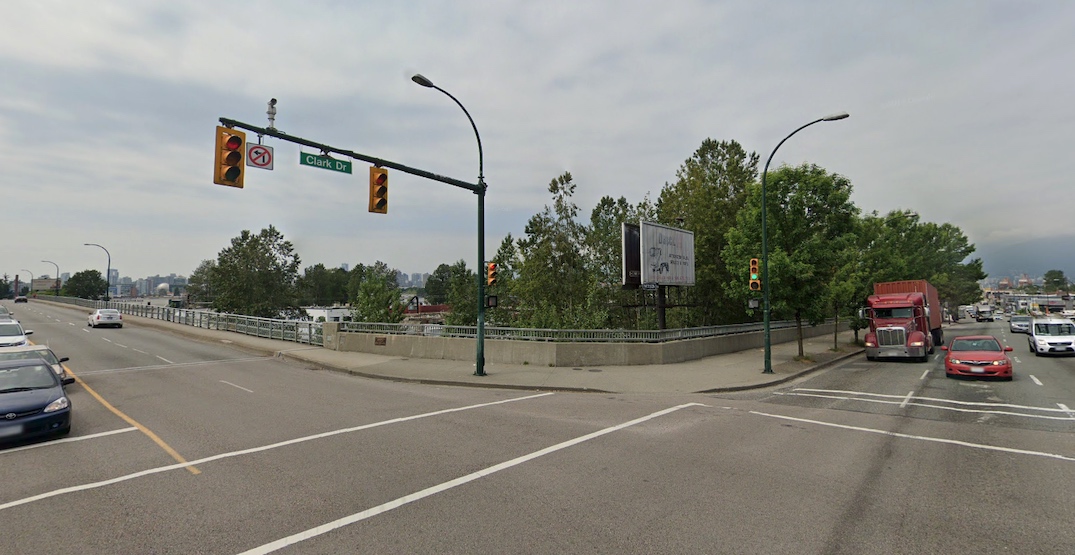 This adds to the already-completed 664 units of modular housing, with the provincial government providing funding, and the municipal government seeking vacant land, whether it be city-owned or privately-owned awaiting a future permanent development.

The city is aiming to build 4,100 new supportive homes by 2027, as outlined by its 10-year Housing Vancouver Strategy. About 16% of this target has been achieved by the modular housing already built.

Modular structures carry a significant lower cost and can be built quickly, within a few months, compared to conventional structures.