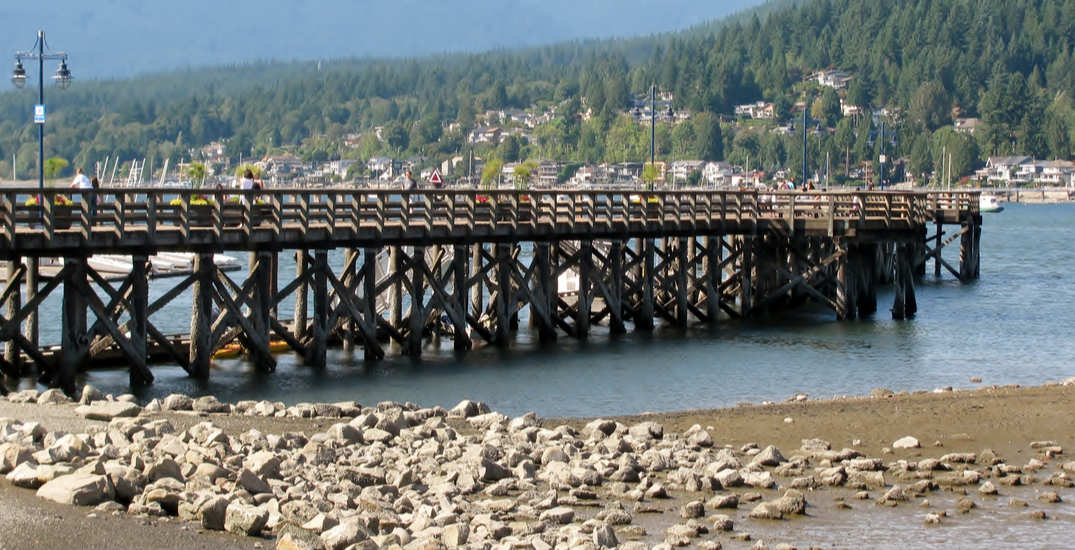 Port Moody Police needed the assistance of Coquitlam RCMP to break up a large gathering of youths on Monday night.

According to Port Moody Police (PMPD), officers were called to Rocky Point Park around 10 pm on August 23.

More than 150 youth gathered in the park, many of whom were under the influence of alcohol and “other intoxicants,” police said.

Given the “size and volatility” of the crowd, RCMP officers from Coquitlam responded to the park to help PMPD disperse the crowd.

One person climbed onto a police car in an alleged attempt to “damage the cruiser,” PMPD said. The youth was confronted by officers and, following a brief foot pursuit, was arrested.

In the same area, another youth was pepper-sprayed and robbed. Police said the victim refused medical attention and did not cooperate with the investigation.

Officers searched the area but could not locate a suspect. Charges have not been recommended in either instance at this time.

“Drinking in public parks is illegal as per the Liquor Control and Licensing Act,” PMPD Constable Sam Zacharias said.

“Parents should be mindful of their children’s activities and whereabouts – as it seemed to the officers on scene that many parents were unaware of this gathering and illegal activity taking place.”