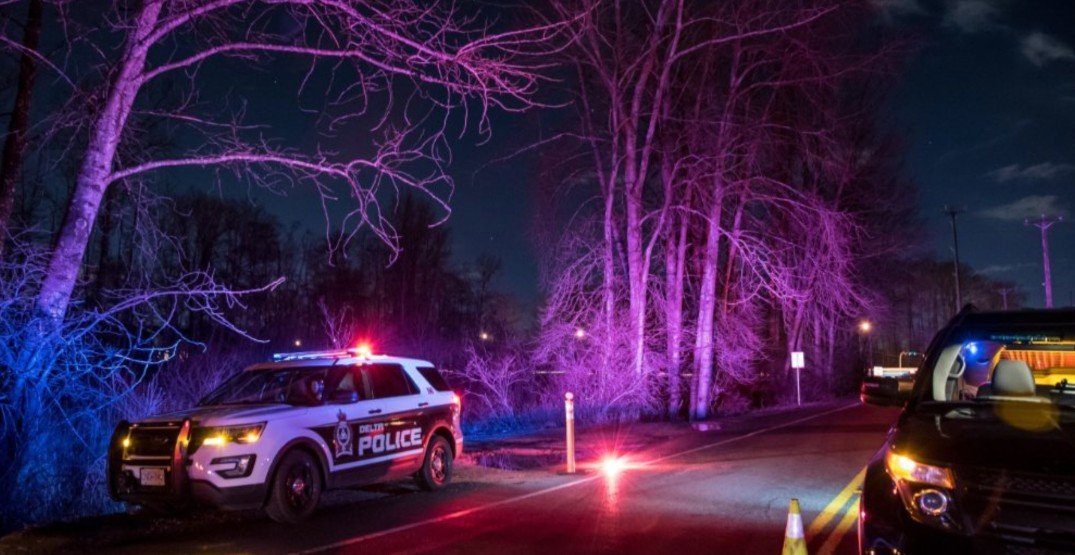 The Delta Police Department had a busy long weekend handing out 15 Immediate Roadside Prohibitions (IRPs) to drivers who were impaired by alcohol.

On Twitter, Delta Police initially reported that 13 drivers were stopped, but
Cristianne Leykauf, Public Affairs Coordinator of the Delta Police, clarified with Daily Hive that there were 15 IRPs issued.

#DPD issued 13 IRP penalties for driving under the influence of alcohol this weekend alone. We were lucky that those impaired drivers did not cause any harm to themselves or others, but this is not always the case. Please remember, if you’re going to drink/do drugs, don’t drive. pic.twitter.com/sCvcTPO10Z

“Immediate Roadside Prohibitions are the administrative penalties created by the BC government. The driver is requested to blow into an Approved Screening Device,” explained Leykauf.

“There is a warn range – where the driver has alcohol in their system, but it’s not measured at a high level. And then there is the fail range, which also encompasses drivers who refuse to provide a breath sample.”

Eight drivers failed the test and received a 90-day prohibition from driving and a 30-day vehicle suspension.

Leykauf explains that this also comes with vehicle impound and towing fees, administrative penalties, and license reinstatement costs. “Fees would be $1,430 and up,” she said.

Six drivers were given a three-day prohibition for blowing in the warn range for the first instance. The penalty for this can reach up to $600 if the vehicle is towed.

One driver received a week-long driving prohibition for blowing in the warn range (this is issued when an individual blows in the warn range for a second time). The fees for this can reach up to $780 if the driver’s car gets towed.

On Twitter, Delta Police said that there were luckily no injuries caused by these impaired drivers.