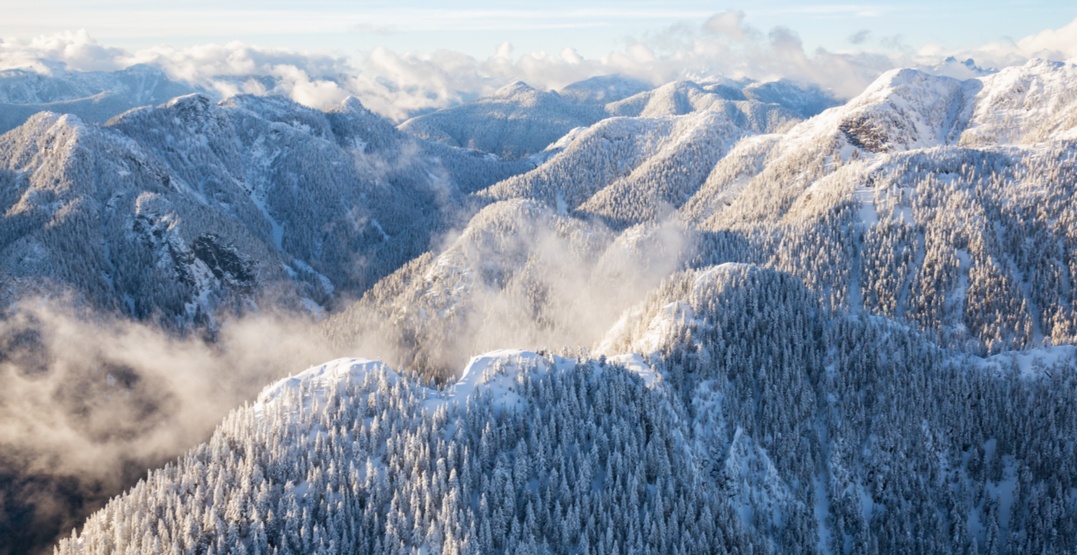 A 12-year-old child has been killed after being injured in a skiing accident on Mount Seymour.

North Vancouver RCMP said officers were called to assist BC Emergency Health Services around 8 pm on April 10 after a child was “seriously injured” in a skiing accident.

The child was rushed to BC Children’s Hospital by paramedics, but was later pronounced dead.

The RCMP said that the BC Coroners Service has now taken over the investigation.

“Our thoughts and hearts remain with the family through this tragedy,” Sergeant Peter DeVries said.

Editor’s note: An earlier version of this story said the child was 11-years-old, as indicated by RCMP. Mounties sent out a correction at 3:38 pm Sunday to say the child is 12-years-old, and the story has been updated.