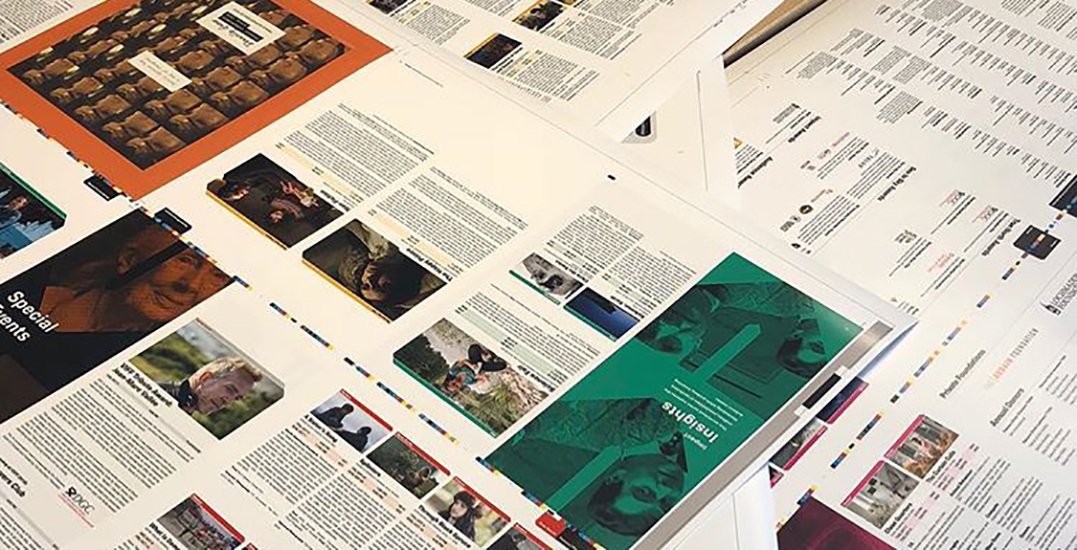 There are loads of must-see films and activities going on at this year’s Vancouver International Film Festival (VIFF).

Yet, with so much to see and do, and so little time, where do you start?

To help you make the most of your time, here are 10 can’t miss events at this year’s VIFF.

Check out the this year’s Canadian and International Short Films

In addition to one of the largest selections of East Asian films outside of the region, attendees can partake in one of the biggest showcases of Canadian film in the world.

One of this year’s highlighted categories – or streams, as the VIFF calls them – is called #mustseeBC.

There’s horror, romance, mystery, and suspense, and they’re all made right here in British Columbia.

Maybe you’re not a film buff. Or perhaps your palette for experimental film hasn’t fully developed yet.

What better way is there to learn about something directly than by watching a documentary?

There’s one for every interest at this year’s festival, whether that interest lies in music, food, the greatest free diver in history, or Vancouver’s very first basketball team.

The VIFF AMP summit welcomes music supervisors, composers and post-production experts to engage in panels and workshops that explore the essential role of music in film and highlight growing opportunities for recording artists. Global sound trends, how mediums like gaming, advertising and social media have changed the landscape, composing and music supervision are but a few of the topics that will be covered.

Check out the VIFF Creator Talks and DGC Masterclass Series

From fireside chats to panel sessions, audiences will hear from some of the worlds’ leading creators and innovators as they share expertise on their craft.
Launched in 2016, the Directors Guild of Canada is pleased to present a series of Master Classes in partnership with VIFF. The DGC Master Class Series features multiple award-winning speakers from some of the most celebrated and critically acclaimed films and TV shows.

Sustainable production is the future of filmmaking and the screen-based storytelling community can shift business-as-usual practices and contribute to the global conversation about sustainability. Head to the Vancity Theatre for two days of discussion and focus on setting development goals for film.

VIFF Immersed: Exhibition, presented by Samsung VR Video, is a three-day public, ticketed exhibition featuring VR, AR and MR experiences staged on a wide range of immersive technology platforms. It celebrates the best of storytelling; showcases some of today’s most important creators, platforms and technologies; and represents the current state of this burgeoning industry. Experience VIFF Immersed Exhibition for only $15.

Go to the World Premier Films at VIFF 2018

Check out the world premiers of several films including Lost City of the Monkey God, The Whistleblower of My Lai, Iyengar: The Man, Yoga, and the Student’s Journey, and It’s Boring Here, Pick Me Up.

Looking for some comedic relief on screen? Check out VIFF’s wide range of hilarious comedy films.

Can’t get enough of Black Mirror?

If you’ve already binge-watched all of Black Mirror, then head to VIFF where you’ll be able to catch a huge variety of fantasy, Sci-fi, and horror flicks.