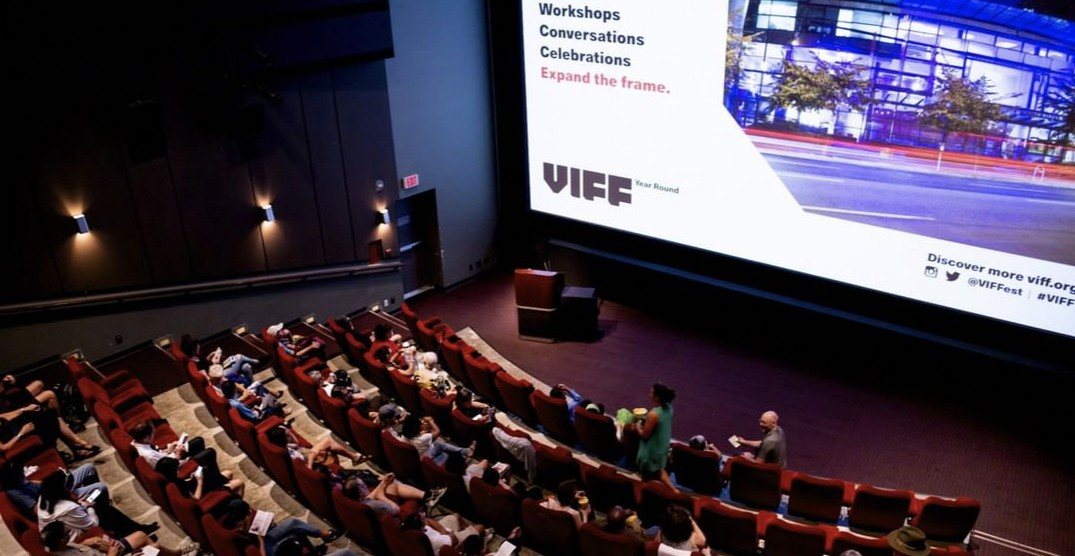 The Vancouver International Film Festival (VIFF) is officially on.

Film fanatics and documentary-lovers will be able to enjoy one of the largest selections of East Asian films outside of that region, a vibrant documentary program, and one of the biggest showcases of Canadian film in the world.

This year’s BC Spotlight Gala on October 6 will be screening the world premiere of Robin Hays’ Anthem of a Teenage Prophet, starring Cameron Monaghan.

The festival will close on October 12 with Jason Reitman’s The Front Runner, starring Hugh Jackman.

Other notable VIFF 2018 events include:

Passes for VIFF are available online or in-person at the Vancity Theatre Box Office. Single ticket prices range from $13 to $22.