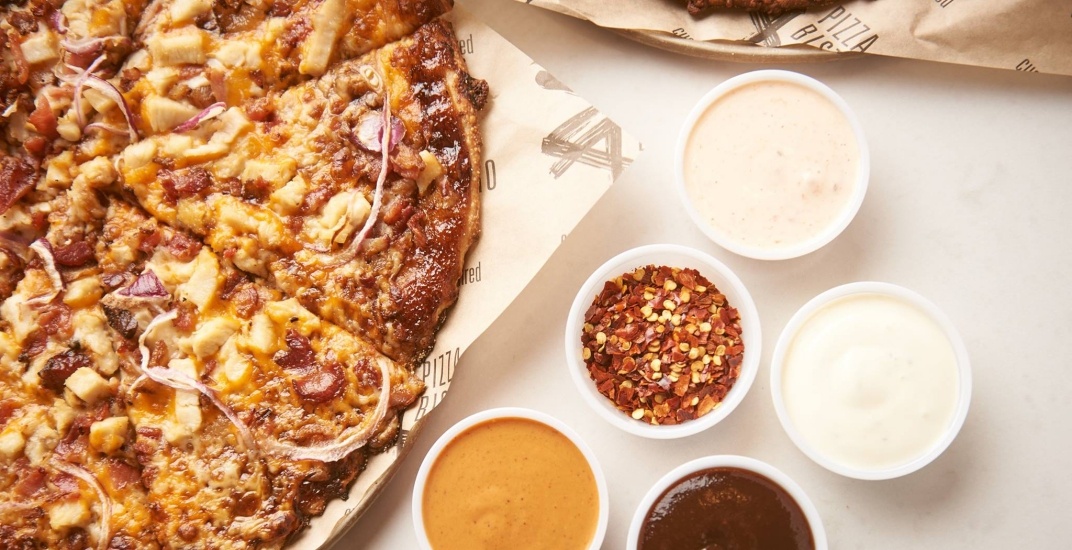 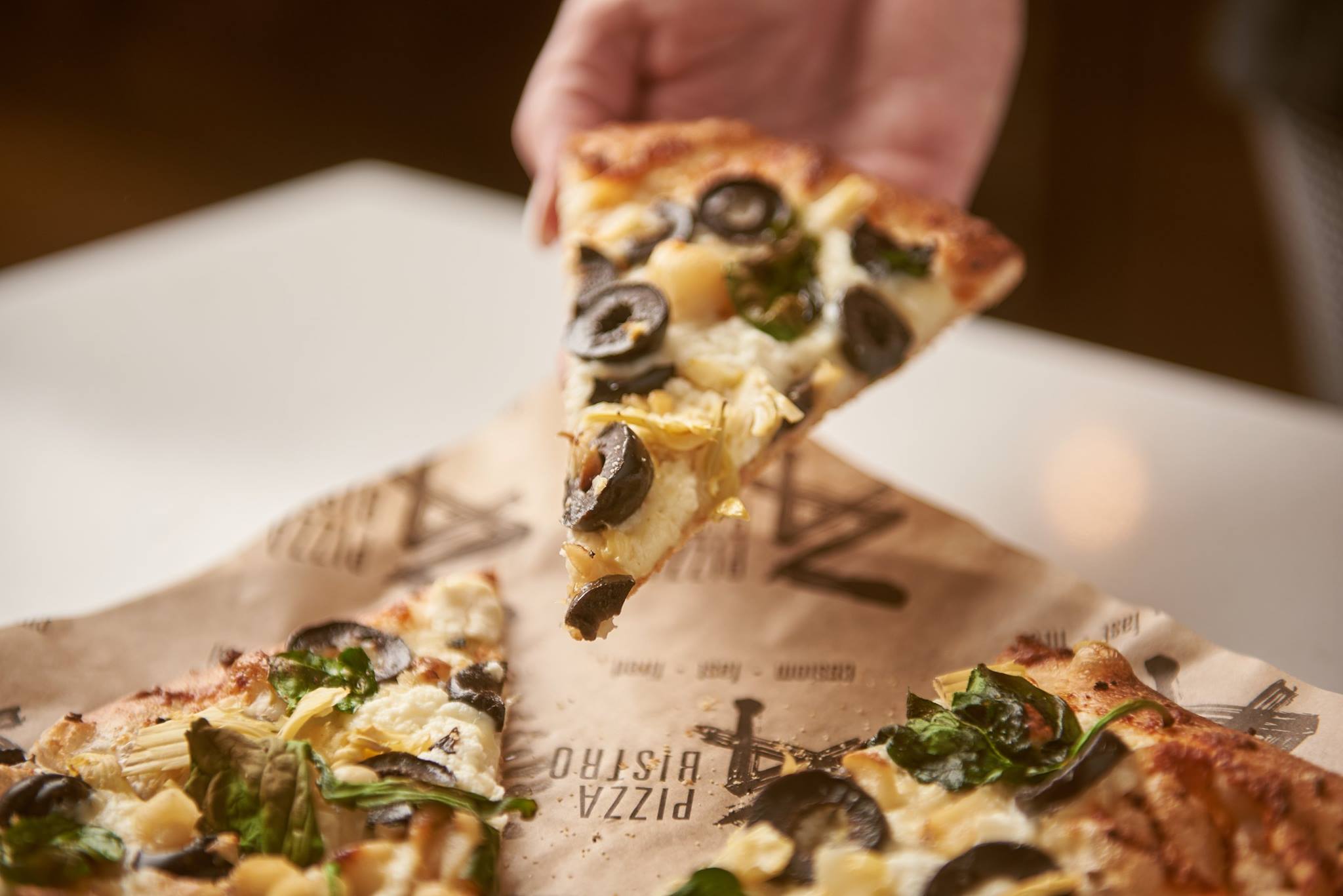 The chain already boasts five locations in Winnipeg, and now three more locations are already in the works in the Greater Toronto Area.

A downtown outpost and Adelaide and John, as well as a location at Rutherford Marketplace in Vaughan, are expected to open in March, while a Mississauga outpost could be over even earlier. 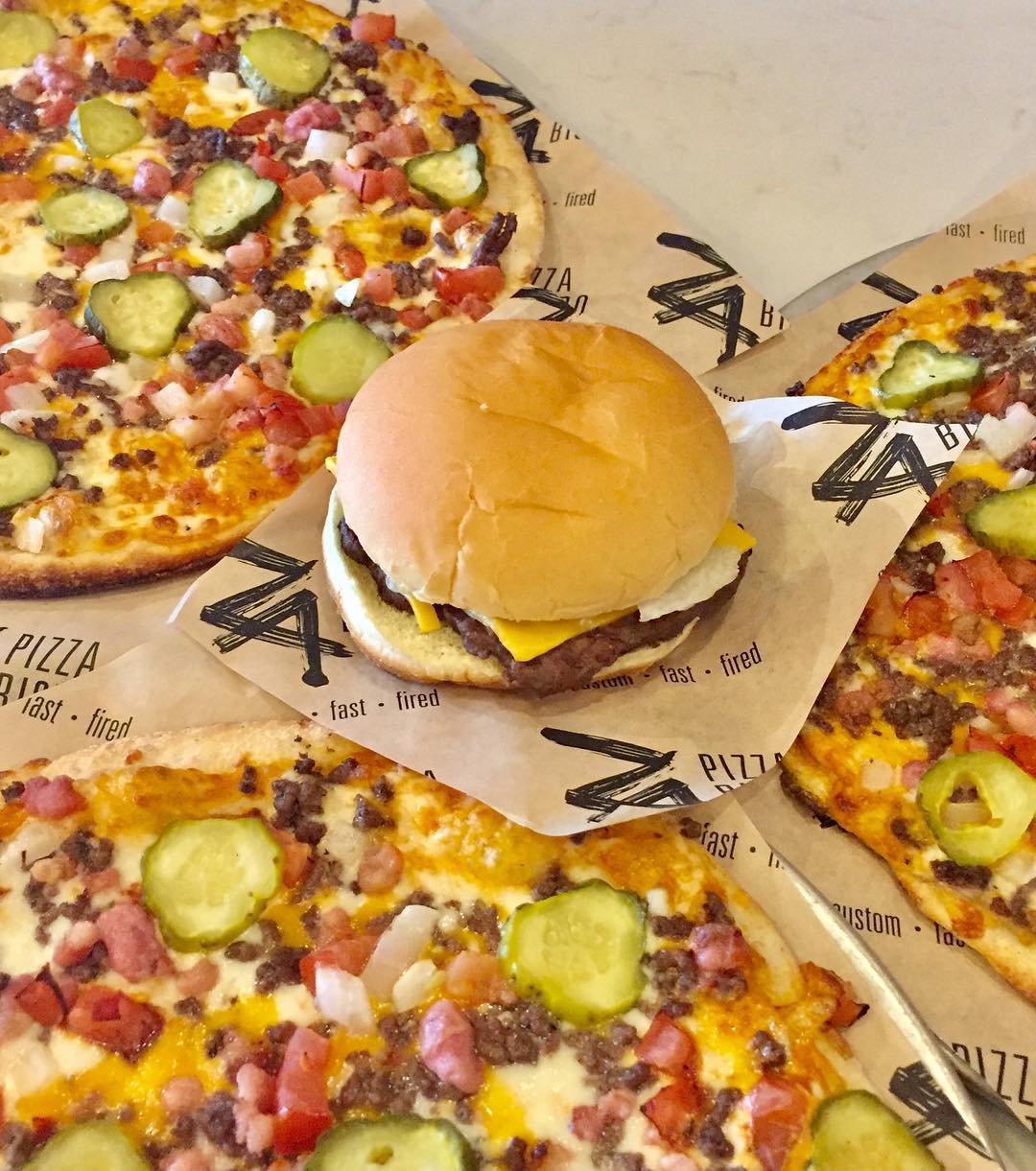 Once open look forward to a menu that offers a choice of crust, sauce, cheese, and toppings, as well as DIY salads, and dessert pizza! 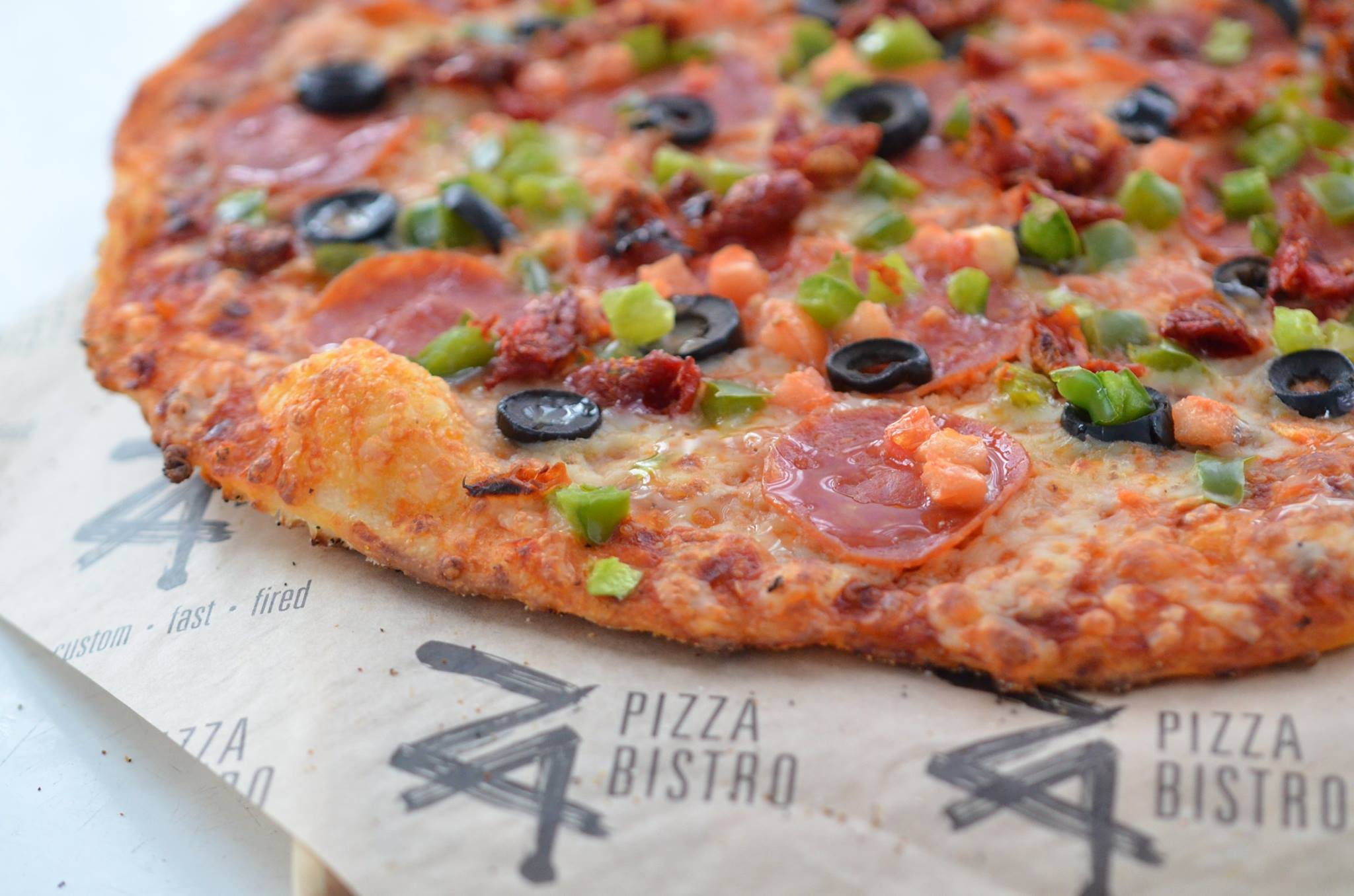