Attn: pizza lovers: Blaze Pizza is opening multiple locations across the GTA. Two new Toronto outposts are already in the works and an additional outlet is coming soon to Oakville as well. 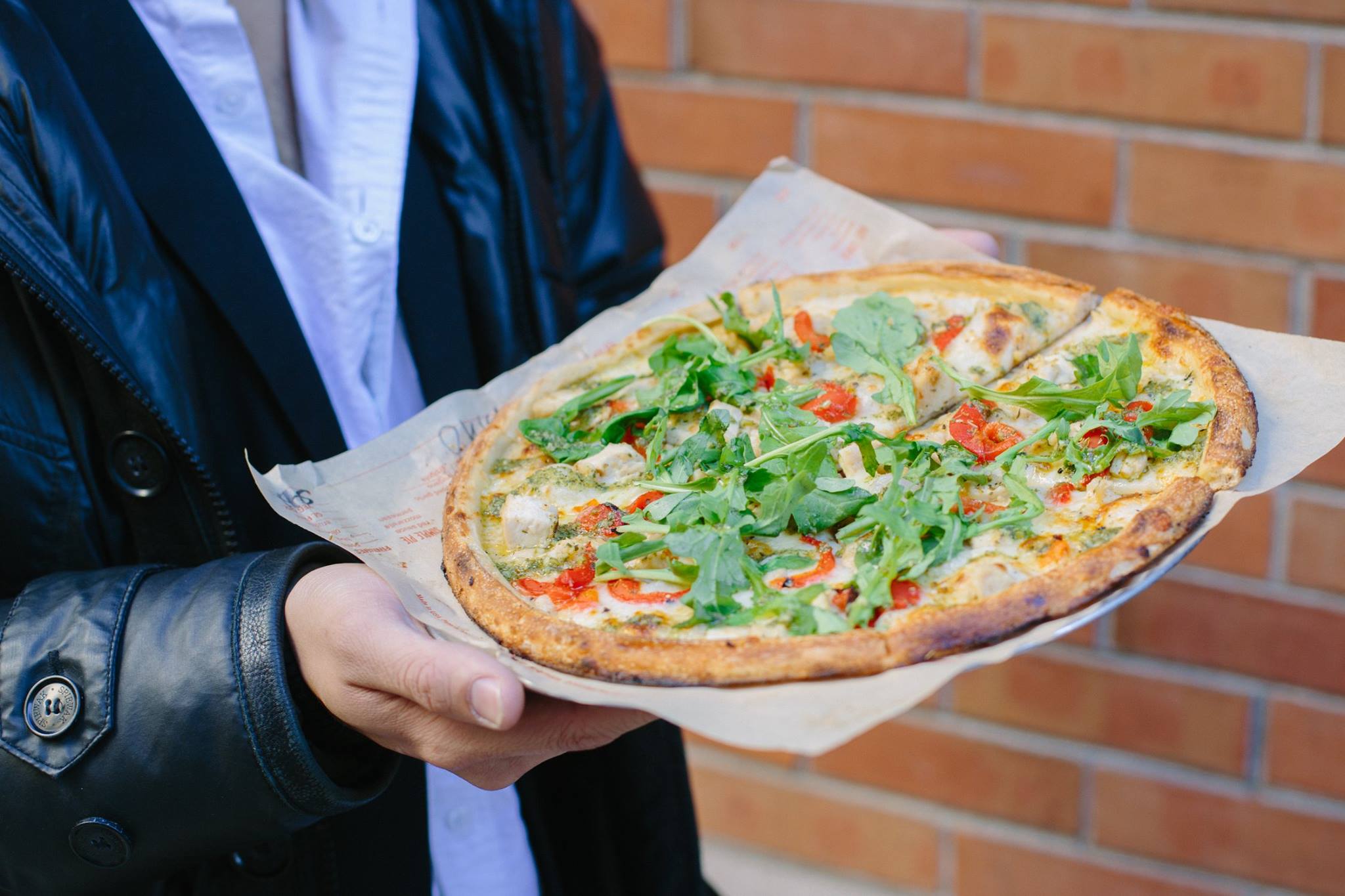 The new locations are going in on John Street just south of Queen and at Yonge and Sheppard, and are part of a nationwide expansion that will also see new stores opening in Vancouver, Calgary, and Edmonton. 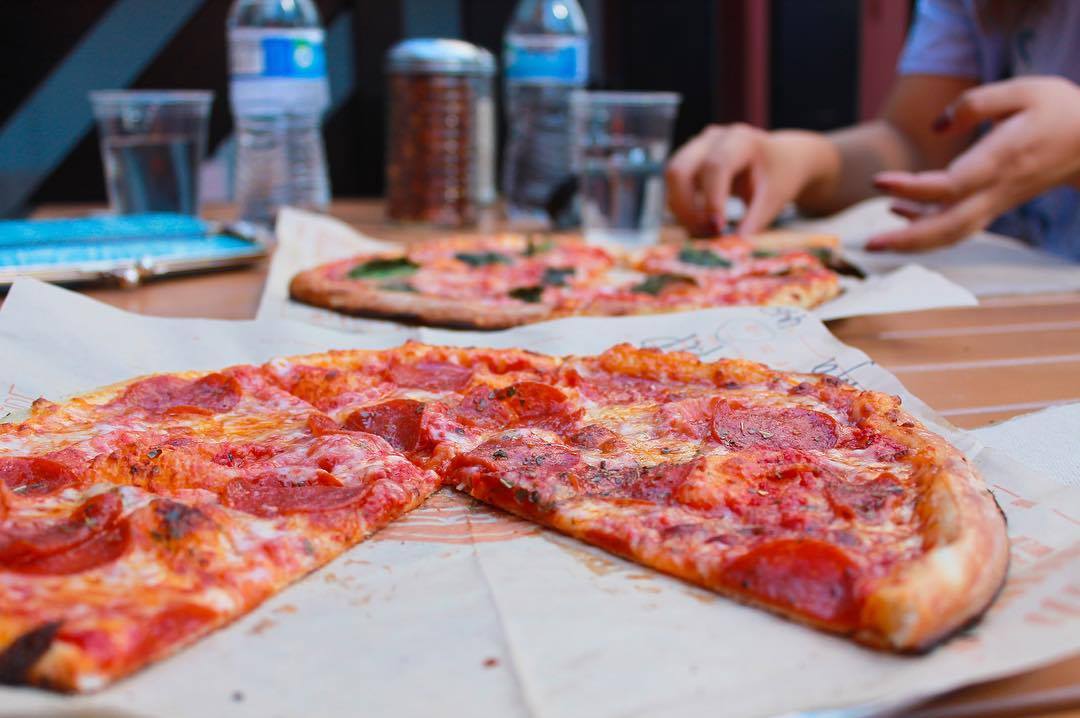