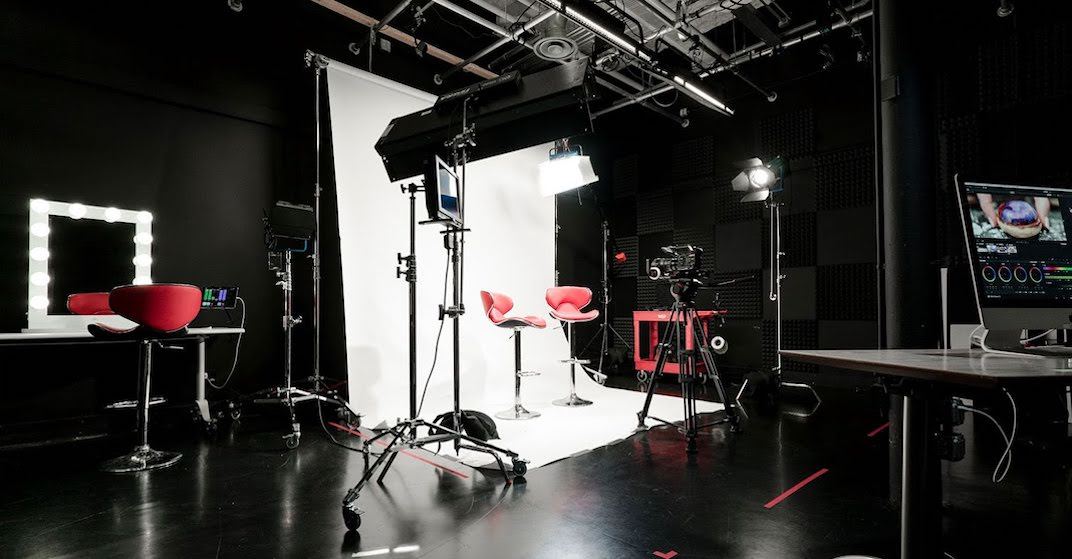 As countless tech behemoths continue to grow their presence in the city, one media giant has announced it’s shutting the doors to its Toronto space.

On Friday, YouTube announced it’s closing its creator space in Toronto this year, as the company prepares to shift strategies.

The company says its evolving its approach to how it supports creators with a focus on local outreach that will extend well beyond the GTA.

“This will include a mix of workshops, events and Pop Up Spaces, allowing us to better connect with the unique communities of creators from coast to coast,” said Swierszcz.

Additionally, Swierszcz says the company has plans about a future home for creatives in the GTA in the works.

“Whenever we visit other parts of the country, the first question is: “when can we get a YouTube Space here?” Given the size of the country and the fact that our creators are not all based in one city, we hope this new approach will help us to better connect with the unique communities of creators in every region,” said Swierszcz.

The Toronto YouTube space opened in 2016 and was based in George Brown College’s School of Design, according to the company.