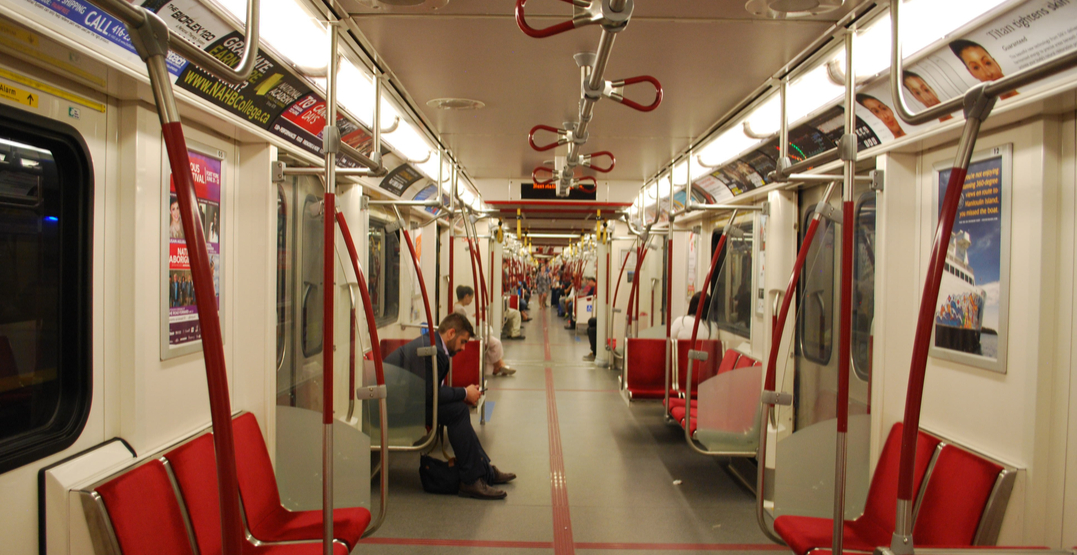 This Wednesday, the TTC will be conducting an emergency exercise at the future York University Station.

This exercise will be held in advance of the new Line 1 extension, which is set to open on December 17.

Wednesday’s emergency exercise will allow the TTC, first responders and community partners to test emergency preparedness on the new extension and will incorporate a number of authentic simulations.

To make the tests as authentic as possible, the use of stage smoke and lights will be used to simulate an incident in the tunnel, allowing participating agencies, including Toronto Police, Fire and Paramedic Services as well as York University, to respond accordingly.

As a reminder, there will be road closures and diversions in the area of the station and Harry W. Arthurs Commons so if you’re commuting in this area make sure to give yourself enough time.