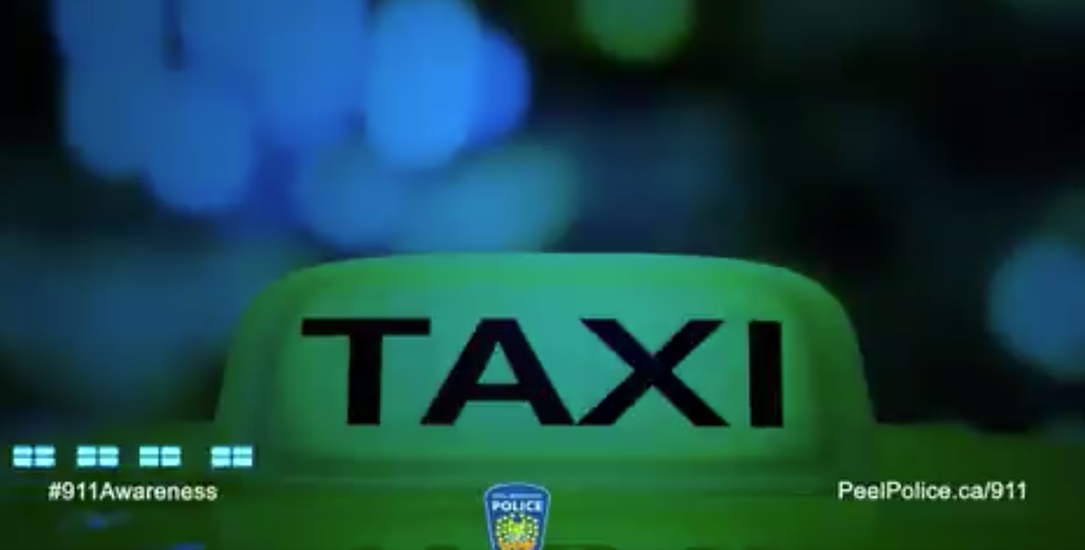 While we may have thought calling 911 to complain about Amber Alerts was bad, a woman in the Region of Peel just sadly proved otherwise.

Peel Regional Police released an audio of a call that came through to a 911 dispatcher recently, asking for police to give her an emergency ride to Union Station because she was running late.

“Just in terms of an officer – I am supposed to have a trip to Union Station,” the woman told the 911 dispatcher. “The ride that was supposed to show for me this morning did not. I don’t know how you guys work with services in terms of that.”

The caller continues to say that she had got a cab but will be late.

“What would you like an officer to do,” the 911 dispatcher asked.

“Do you guys offer emergency ride services or not?” said the caller, adding they she doesn’t know “how you guys operate.”

“Well, I can assure you we don’t do that,” said the dispatcher.

Being late for a trip is never ideal.

Calling 9-1-1 to ask the police to act as an “emergency” ride service, to get you there on time?

Peel Police did not say whether or not the woman has been charged for her call.

Last month, a 70-year-old man was charged after calling 911 to complain about an Amber Alert.